Almost all of my travel to Asia is on either OneWorld (Cathay Pacific) or Star Alliance (Lufthansa/Swiss/Asiana/Thai) given that they offer the most “aspirational” award options to Asia. You can’t redeem Delta SkyMiles for travel in international first class on any of their partner airlines, which is why I’ve avoided them to Asia (and just about everywhere else) up until now.

That being said, I’m trying to review as many airline products as possible and I realize y’all just aren’t that excited about reading another Lufthansa first class trip report, so I promise to make every effort to book my next trip to Asia on SkyTeam.

There are two options that tempt me:

Fortunately searching China Southern award availability is easy on ExpertFlyer (and there’s tons of business class award space), though sadly the same thing can’t be said for Korean Air business class, for which you have to call Delta SkyMiles to inquire about availability. 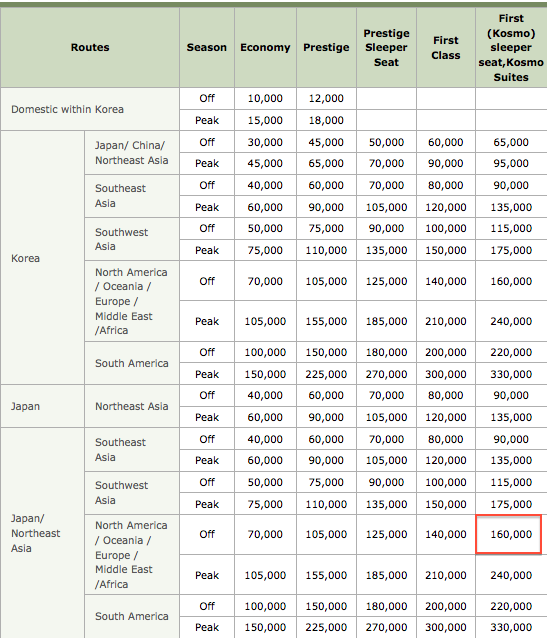 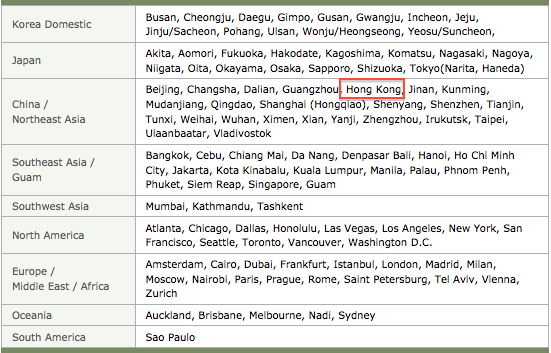 One of the best values, in my opinion, is New York to Seoul Incheon to Hong Kong, the whole way in Korean Air Airbus 380 first class.

Korean Air does also impose mild fuel surcharges on award redemptions booked through SkyPass, though the booking process is painless since you can find award space online.

Delta on the 747 with the new flat beds. Heard they are amazing.