File this under “something which has about as good of a shot as getting off the ground as Baltia Air Lines.”

Anyway, via Rudaw, Iraq’s national carrier has announced that they plan on launching flights between Baghdad and Washington next year, per Iraqi Airways‘ Director General:

“The preparation has been done after several meetings were held with the administrative bodies of the airports that Iraq is planning to travel to,” Sadr said, announcing that flights also would be starting to Belarus and Tunisia. 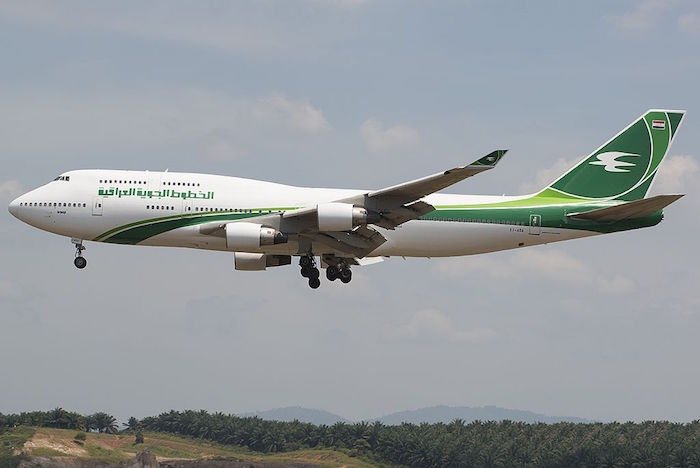 While I in theory understand the political significance of capital-to-capital service, there’s simply no way this would work:

Without government traffic, I’m not sure how they plan on filling this flight, especially as it’s no short hop, at ~6,200 miles. If they were to start US service, New York seems like a much more logical destination.

Beyond that, I’d be surprised if this route could get the green light in terms of security clearance. Delta’s Nairobi flight was canceled before it even got off the ground over security concerns, and as far as I know, the US has a ban on nonstop flights from Lebanon. So allowing nonstop flights between Iraq and the US would surprise me…

It could be a fun new product to review, however. 😉

Iraqi Airways’ Director General seems confident about the new route, though I just don’t see it happening, both politically and financially.

If it happens, it would make for some interesting plane spotting in DC!

Iraqi Air’s safety record is 2/7 and are banned from flying in the EU. Is there a way to see if they are endorsed by the FAA as a safe airline for US Citizens?

I wish I can see Iraqi airways here in Houston one day :)

Interesting that you mention Baltia. Their B747 N706BL had a flight just yesterday, so I guess it is "off the ground" technically speaking. :) https://youtu.be/gOj9HWB6s3s 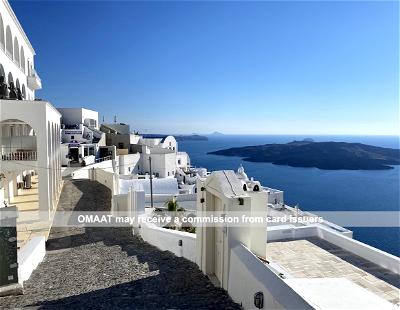 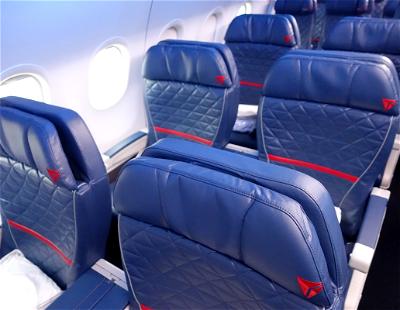