20
Share
Tweet
The offer for the IHG® Rewards Premier Credit Card has expired. Learn more about the current offers here.

IHG recently completed their takeover of Kimpton, which is both good and bad news, depending on how you look at it. It’s bad news because Kimpton has historically been such a unique brand, and no doubt it will lose some of its charm now that it has been taken over by a hotel giant. At the same time, the good news is that this makes Kimptons more accessible for those who are otherwise IHG Rewards Club loyalists.

As far as I’m concerned, one of the single most well rounded hotel credit cards is the IHG® Rewards Premier Credit Card. The card has a annual fee, and in addition to the welcome bonus it offers several long term perks that more than justify the annual fee, the most valuable of which are:

While all of those benefits are valuable, I think the single best perk is the anniversary free night certificate. The past three years I’ve used these certificates at InterContinental hotels in London, Hong Kong, and Geneva, and in each case a paid night would have cost $300+. Essentially paying less than $100 for those stays by having the IHG® Rewards Premier Credit Card is an outrageously good deal.

With IHG having taken over Kimpton, one question I’ve frequently been asked if whether these certificates are valid at Kimpton properties as well.

The answer is yes, they are. You can redeem the IHG Rewards Club anniversary free night certificate at any Kimpton property, pending availability and assuming it is under the 40,000 point cap. Kimpton currently has 66 hotels in 35 cities (almost all in the US). What I love about Kimpton hotels is that they feel “local” and all have charm, generally have excellent service, and if you care, it’s probably also the most pet friendly hotel group out there (they don’t charge for pets, offer them all kinds of extras, and as long as you can fit the pet through the door, they can stay there). 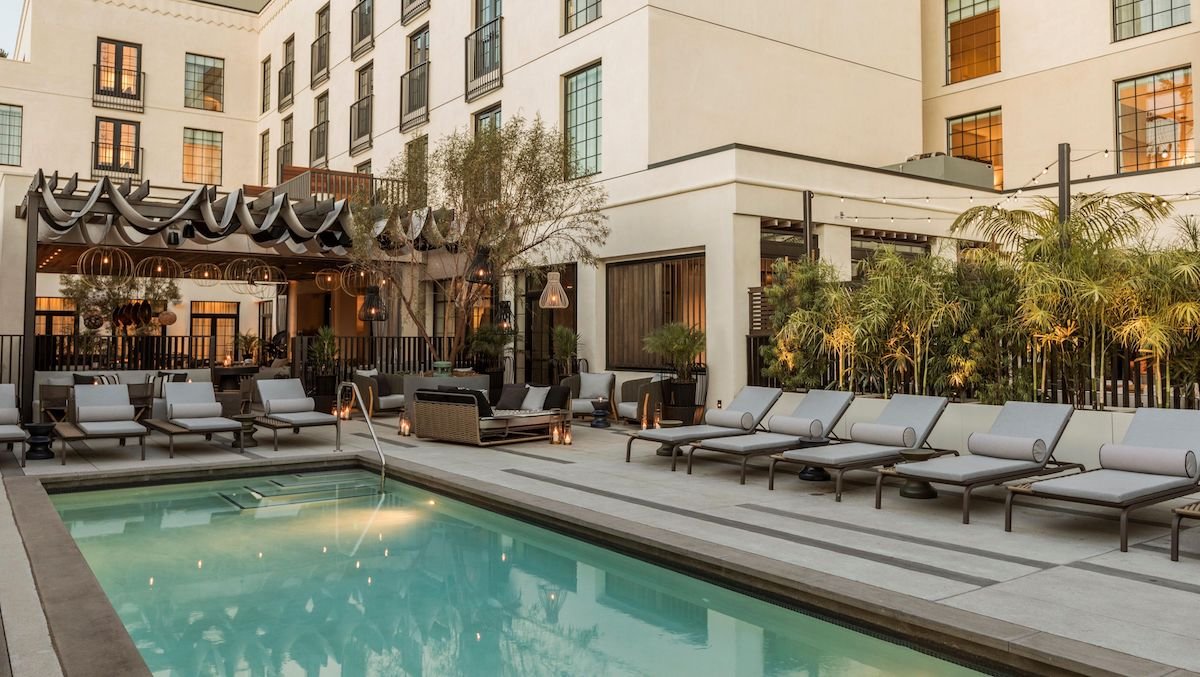 Why does it matter that you can now redeem IHG free night certificates at Kimptons? In general I think that the anniversary free night certificate offered with the IHG Card is worth it for just about anyone, given that IHG has thousands of hotels around the world. Even if you don’t often travel internationally, you’ll get outsized value even at a roadside Holiday Inn Express.

However, in general IHG has a shortage of nice hotels in the US. There are some InterContinentals, but not that many. Now being able to redeem the IHG free night certificate at 60+ Kimpton hotels in the US is a fantastic addition, since it gives you so many more nice hotels you can redeem at. Not only does Kimpton have many hotels in major cities, but they also have several hotels not far from major cities, making them a great option for a weekend getaway.

For more on how to actually redeem the anniversary free night certificate, see this post.

Getting approved for the IHG Rewards Club Credit Card

As far as applying for the IHG® Rewards Premier Credit Card goes, the card isn’t subjected to the 5/24 rule, meaning that you can be approved even if you’ve opened five or more new card accounts in the past 24 months. The welcome bonus on the card isn’t available to those who currently have the card, or those who have received a new cardmember bonus on the card in the past 24 months. You also want to open this card as soon as possible, because the longer you wait, the longer until you get your first anniversary night certificate. 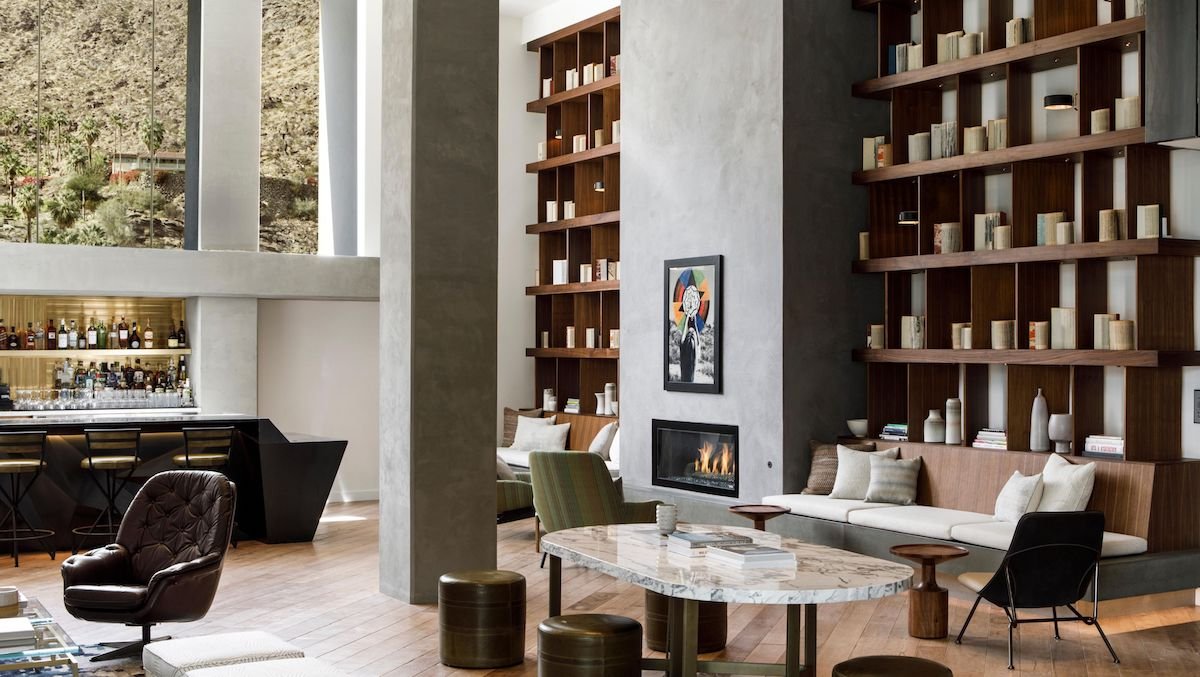 The anniversary free night certificate on the IHG® Rewards Premier Credit Card is already one of the most valuable hotel credit card perks out there. However, I’d argue that the value for the average US consumer has recently increased even more, given the ability to redeem at Kimpton’s excellent portfolio of hotels.

Has anyone redeemed an IHG free night certificate or points at a Kimpton yet? Which one?

used free night at Hotel Monaco Portland, and have another res coming up at Kimpton Riverplace in Portland with points. So far so good...

Able to successfully get a room at the Kimpton Muse in NYC using my anniversary free night.

Very disappointing of capacity controlled as Kimpton free night certificates could be used as long as there was availability. 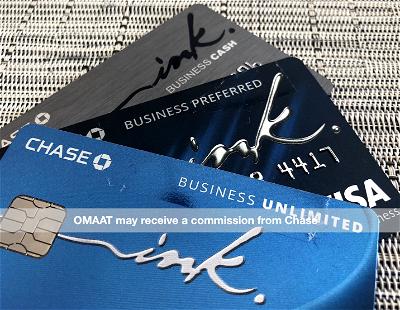 16
The Best Downgrade Options For The Chase Ink Preferred Card