This is one of the main reasons that a few years back many hotel brands introduced “members only” rates for those who book directly with them. These rates offer up to 10% off the best available rate, and are intended to get you to book with the hotel directly rather than through an OTA.

One of the other ways that the major hotel chains try to get you to book direct is by offering best rate guarantees. The intent is that they’ll match the better rate that you find elsewhere and offer you some sort of a discount. This is a smart marketing technique, as it’s intended to reinforce the idea that you’ll always find the best rate when booking directly on the hotel’s site.

Now, it’s clear that hotels use this more as a marketing technique than actually intending people to consistently take advantage of it. The idea is that if someone booking a hotel sees that the hotel offers a best rate guarantee, they just assume they’ll get the best deal when booking direct.

However, in reality this has been an opportunity many people have taken advantage of to consistently score deals on hotel stays, since often slightly better rates are available elsewhere. So we’ve seen a trend whereby many hotels have devalued their best rate guarantees. Up until now, IHG has really offered the best guarantee of any hotel group — they’d offer you the first night of your stay free if you found a better rate elsewhere. For a one night stay, that meant you could stay for free.

That’s still better than nothing, but certainly not nearly as generous in a vast majority of cases as the old policy.

Ultimately I’m not surprised to see this change. The biggest benefit IHG gets from a best rate guarantee is just the peace of mind of those booking with them. They don’t actually want people to take advantage of it, and they assume that most people aren’t looking at the details of the claims, etc. I suspect it was a very small percentage of guests making a vast majority of claims, so they decided that no longer made sense.

Of course that’s bad for those who benefited from this, but I see where they’re coming from.

Did you ever file an IHG best rate guarantee claim?

Did anyone try IHG Best Price Guarantee with success? I booked a double room with breakfast on the IHG webpage, but found it cheaper on agoda.com afterwards. When approaching IHG price guarantee they refuse and say that their single room without breakfast is the cheapest available online. I think this is a dishonest way to circumvent given promises.

Kind of late to the party. I had an unsuccessful BRG claim a few years ago and I wasn't even trying to game the system. (Not judging those who do.) The claim was denied because it took them nearly two days to get tomy claim. I canceled the room and swore I would never stay at an IGH property again until they changed their policy. I guess I can consider them again. 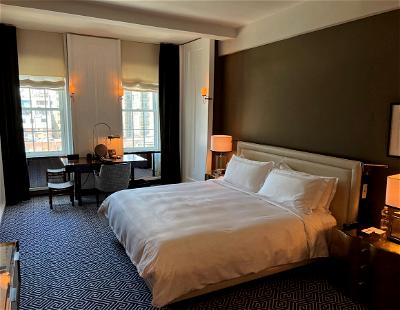 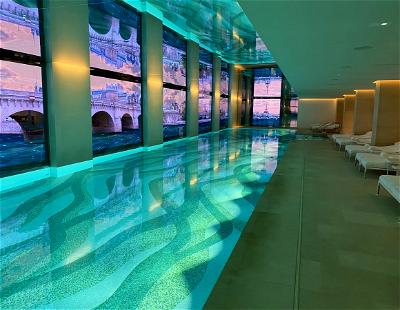 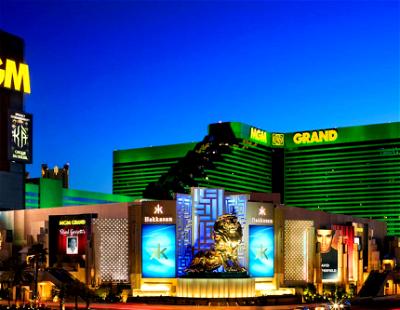