Marriott and Starwood’s loyalty programs were combined nearly two weeks ago, and there are still lots of problems. On the plus side, I appreciate that status.marriott.com at least now acknowledges some of the issues, while previously they made it sound like everything was great.

While I’m not usually someone who has much of a need to call Starwood (I either self service my reservations online or email my awesome ambassador), there have been some issues that have required calling in.

If you’ve tried to reach Marriott Rewards/Starwood Preferred Guest customer service, chances are that you’ve encountered really long hold times. I called the Platinum line today and waited for 30 minutes before hanging up.

I hung up because I realized that I was stupid for even waiting on hold, when there’s a much better method to get through to a call center agent.

The way to quickly get through to Marriott customer service

This is advice we often give regardless of the airline or hotel, though it’s a point that’s worth reiterating given the particular situation.

US customer service phone numbers for US airlines and predominantly US hotel chains seem to have consistently long hold times, even if you’re calling one of the elite customer service numbers.

Generally the way to get through much faster is to instead call one of the foreign customer service numbers. Non-US numbers almost always have shorter hold times than US numbers, and typically there are also English speaking agents at those call centers.

So in my particular case, after waiting on hold for 30 minutes I hung up and called the SPG Platinum phone number in Ireland, and someone picked up right away. I felt so dumb for wasting 30 minutes on hold. You can find the global contact center numbers for Marriott and Starwood here. The elite numbers can be found on the back of your elite cards.

While on the call I asked about having the points redeposited for an award I had canceled over a week ago, which seems to be a common problem. I figured an agent would be able to manually do that, since the points aren’t going back automatically. Nope. The agent informed me that unfortunately that isn’t even possible. I find it ridiculous that Marriott is taking so long to deposit points back, and hasn’t provided a timeline for when this will be fixed.

If you’re frustrated with the hold times or with the lack of help that frontline employees can provide (which I sure as heck am), please don’t blame them. Several frontline employees have shared the completely inadequate training they’ve received during the transition, and also how little they can do in many situations.

So I’ve gone out of my way to thank them for working hard during this transition, and noting that I imagine it’s much tougher on them than on me. I highly recommend doing the same — don’t be mad at the person who is doing their best to help, and who is probably more frustrated than you are.

In general it’s always a good idea to call a foreign call center to minimize hold times, and this is especially useful with Marriott Rewards and Starwood Preferred Guest right now. So rather than waiting on hold, I suggest calling one of the other global contact centers to get help with whatever you may need. Though unfortunately the reality is that they may not be able to do all that much for you right now.

What has been your experience with Marriott & Starwood hold times since the merger?

When it was SPG, I never had to wait longer than 2 minutes. It’s so efficient. But these days, I’d be lucky to talk to someone after 20 minutes. And I just realized that purchasing points will only be credited after 24-48 hrs! It was instantaneous before. I hate to leave SPG. But I guess that it’s Marriott now. Logically, the merger should take the best of both worlds. But I gues it’s not like that with Marriott. I still hope that these are just teething problems.

Total embarrassement by Marriott. To appease Wall St, he bite off way too much. But who suffers? Not him. Only his customers. But management has a back door to blame it on the very large consultant companies who are managing this, just like the big companies blamed their very large auditors before. It doesn't matter your status or if you have an Ambassador, we have a huge amount of points not returned to our account. Our Ambassador says merge your account and all will be fixed. Yet we read on other knowledgeable blogs that combining accounts, member have lost alot more. So we wait and wait. Hoping Marriott will realize their disaster and begin fixing what's broken. I have a comparison. I lived in Hong Kong when they moved from the old downtown airport to the new one outside, Overnite! From a Sunday nite to a Monday morning. It was unimaginable at the time, 1997. They did it and they did it well! I have not seen large companies do so. That's a great case study to learn and implement. Oh well, for now we wait for the big American companies to collect themselves. Kent

I was on the phone for over an hour the other night trying to get a certificate back in my account after cancelling a reservation. I felt bad for the multiple agents I had to deal with but was still annoyed. Marriott should give us 3,000 points for every 10 minutes we're on hold with a legit issue. 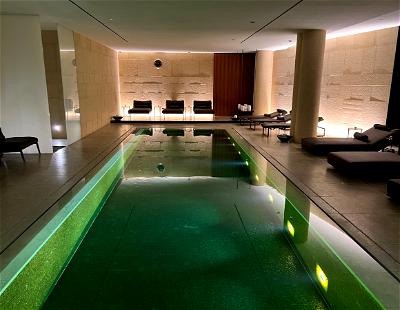 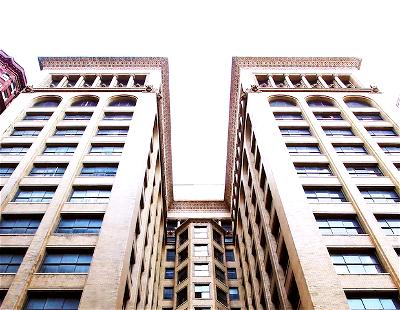 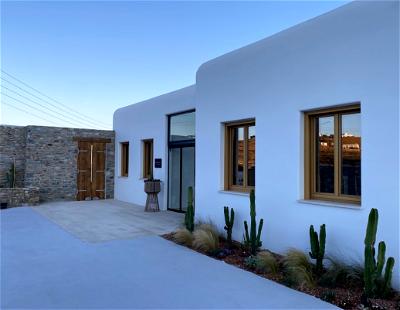