One of the most challenging aspects of “trip reporting” can be the picture taking. It’s not that it’s difficult as such, but rather:

While those challenges do exist, I feel like I should point out a trend I’ve noticed over the past several years. I feel like when I took pictures in hotels a decade ago, I’d get looks as if I’m a freak, both from hotel staff and from other guests. Like, it’s one thing to take a picture of a hotel’s lobby, but when you start taking pictures of specific things at a breakfast buffet, you typically got looks like:

Maybe it’s just me, but over the past several years I feel like it has gotten progressively easier to take pictures without getting looked at like a complete freak. And I think we have social media and the likes of TripAdvisor to thank.

You have people who photograph just about every meal they eat on a day-to-day basis, so by comparison taking pictures when traveling (even if they’re pictures of completely random things) isn’t that strange.

Speaking specifically of hotels, I can’t help but feel like there has been a huge shift in perception from hotel staff. Hotel management places such a huge emphasis on the value of TripAdvisor and online reviews that it seems like pictures are encouraged at all stages of the travel process, as the perception seems to be that if you’re taking pictures you’re going to share them online. 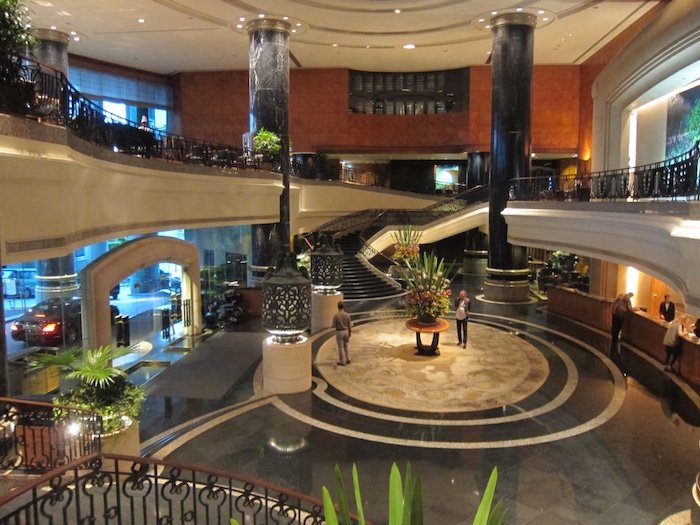 All of this is simply to say that previously I felt like service was almost worse if you took pictures. The assumption being “um, has this person ever traveled before?” In the meantime it sometimes seems to be like hotel staff are trained to view picture taking as a sign that someone is posting on TripAdvisor, etc.

The other morning I was taking pictures of a breakfast buffet, and when one of the staff saw it they came over to open the lids on one of the dishes so that I could get a better picture of it. 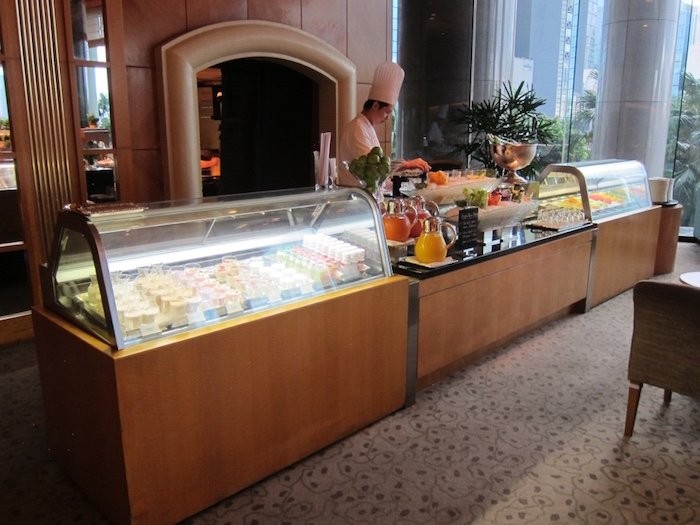 This isn’t a trend which has changed overnight, but rather something I’ve progressively noticed over time. And it’s great for anyone who writes online reviews. I no longer feel like I have to be embarrassed or hide my picture taking, but in many ways it’s almost worth embracing. Which is great news!

Has anyone noticed a similar trend regarding the perception of picture taking when traveling due to social media and TripAdvisor?

which hotel lobby is this (in the article above)

How you get treated depends on what you look like, Lucky. You're a Western White guy. Things might be a bit different if you "look" and "sound" Middle Eastern...

Ben, Have you not watched the recent 2015 South Park episode "You're Not Yelping"? It encapsulates the current phenomenon of people taking photos at restaurants and reviewing the restaurant on Yelp. Same can be said about Tripadvisor too any other review sites. In a way, it is good that we get to rate and rank our favourite Hotels on Tripadvisor, and rate and rank Airline seats on Seatguru (owned by Tripadvisor too by the way) so that other people know what they are paying for. But there are certainly pitfalls too in regards to fake reviews. But overall, I love it because Tripadvisor and other review sites (Expedia) helps inform me on which hotel i should book.