Heathrow Airport is one of the most congested airports in the world, and the airport is heavily slot restricted. Slots at this airport are so valuable that a single Air France-KLM slot pair was sold to Oman Air for $75 million in 2016.

The UK has been trying to figure out the best way to go about expanding air access to London, in spite of the fact that there are six airports around the city. The most controversial and popular solution has been to build a third runway at Heathrow Airport.

In late 2016, the government of the UK “recommended” that Heathrow receive a third runway, and then in mid 2018 it was formally approved by the UK Parliament, following the UK Transport Secretary preparing a bill.

With that plan, the third runway would have been ready for operation by 2026 at the earliest.

I’m sure this will come as a surprise to absolutely no one, but it’s now being reported by BBC that the project to build Heathrow’s third runway has been delayed by “at least” 12 months, meaning the airport expects the third runway between 2028 and 2029 at the earliest.

This comes after the Civil Aviation Authority (CAA) rejected Heathrow’s plan to increase spending for the project from £650 million to £2.4 billion, prior to even getting planning consent.

The CAA is worried that passengers will be footing the cost of this in the event that Heathrow doesn’t in the end get permission to expand. The CAA has said that they think the best approach is to limit early construction costs to £1.6 billion.

An independent investigation into these plans also revealed that the third runway being operational by 2026 was an “aggressive schedule,” even prior to the airport being granted official development consent.

Personally I remain highly skeptical of whether Heathrow will ever get a third runway. Given the pace at which they’re moving, I feel like it isn’t going to happen during the upcoming decade, if at all.

There’s already so much opposition to a third runway at Heathrow, and with environmentalism becoming an increasingly hot topic, I just feel like the odds of this happening are decreasing by the day.

Add in Brexit and British Airways’ opposition to the expansion, and there’s just a lot more working against this project than in favor of it.

Do you think Heathrow’s third runway will ever happen, and if so, with what timeline?

The obvious solution from my perspective is just to open Heathrow to fly 24 hours a day. This would increase capacity by about 33% without increasing infastructure costs. Rather than costing extra money, it would bring in extra money. Most Asian and African countries run their Airports all night. If anyone wants to sell their house due to increase nightly noise, then the government can guarantee to buy it at the pre-noise rate if it doesn't sell in a month. My thinking is that people near trains can get used to the train noise and people near airports can get used to the airplane noise.

Why can’t they expand the other airports in London instead? Gatwick would be a good candidate for an expansion. It would encourage more competition.

What comes first- a third Heathrow runway, the successful opening of Berlin Bradenberg, or the apocalypse? 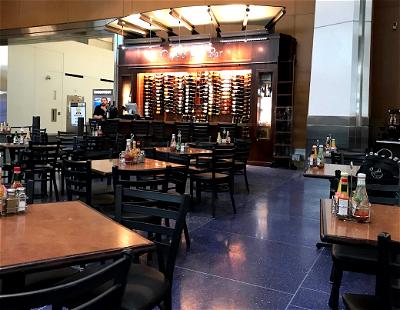 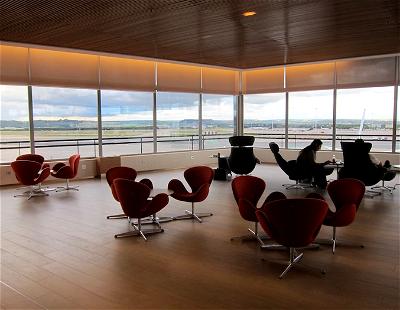