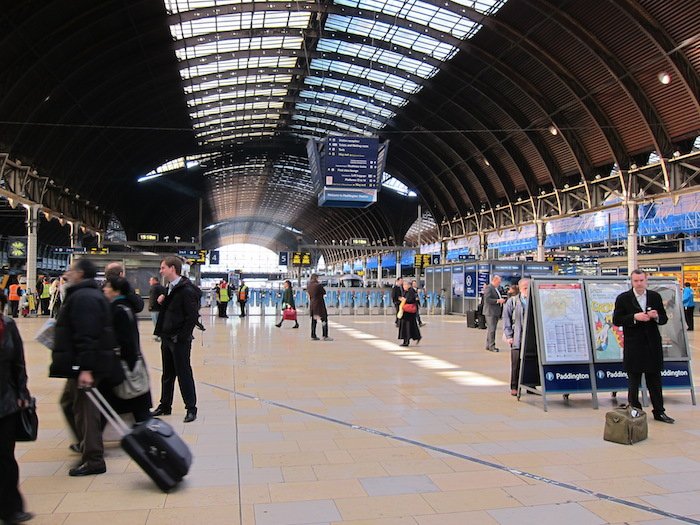 If you’re traveling during rush hour, that can be really valuable. However, it’s of limited use if your destination isn’t near Paddington Station, in which case you may be better off just taking The Underground to somewhere closed to your destination.

The Heathrow Express used to be outrageously expensive under almost all circumstances, as a single one way ticket costs as much as £27. However, nowadays Heathrow Express has complicated their pricing structure, much like the airlines, though it’s for the better. Heathrow Express is offering huge discounts to those who travel on weekends, those who book in advance (at least 14, 30, or 90 days), etc.

For example, a one-way weekend ticket purchased at least 90 days in advance costs just 5.50GBP, which is only ~20% of the walk-up cost. So if you do take the Heathrow Express, there’s value in planning your journey in advance. You’ll pay about double as much if planning just 14 days in advance, which is still only about half of the cost to buy a ticket onboard. 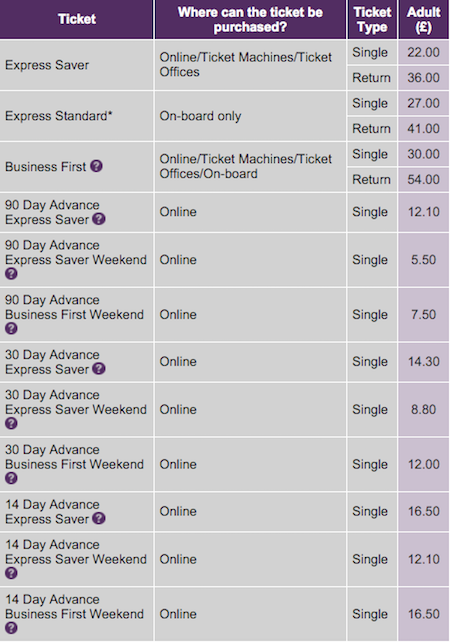 Via AusBT, it looks like there’s another deal you can take advantage of. Starting February 15, and until further notice, the Heathrow Express is offering Star Alliance Gold members complimentary first class upgrades. When the attendant comes around, just show your standard express ticket and your Star Alliance Gold card.

Now, first class on the Heathrow Express isn’t that glam, but it does give you more spacious seating (there are only three seats per “row,” rather than four), access to power ports, a table on which to work, etc. Admittedly it’s only a 15 minute ride, but still, there’s no reason to turn it down. 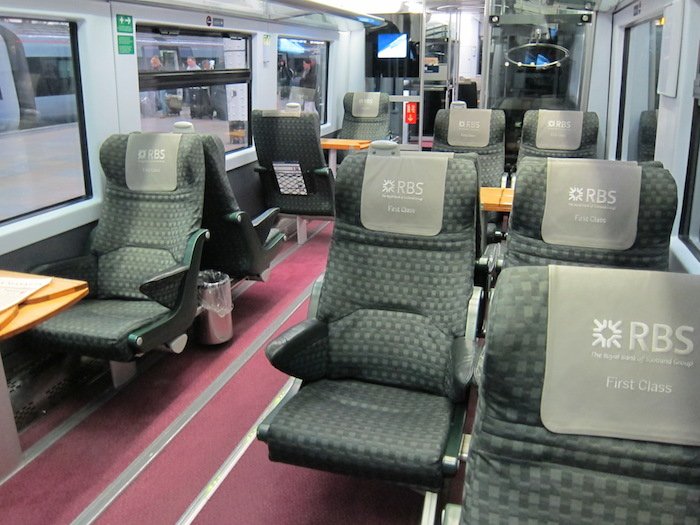 The benefit for Star Alliance Gold members is interesting, given that the airport’s two “hometown airlines” (British Airways and Virgin Atlantic) are excluded. I wonder what’s behind that decision. Perhaps it’s partly because they realize that represents fewer total passengers, and it isn’t practical to offer the benefit to all elites at British Airways or Virgin Atlantic.

Personally it has been years since I’ve used the Heathrow Express, since I don’t often stay near Paddington. Instead I usually take an UberX (which is quite reasonably priced), or otherwise take The Underground, which is cheaper and gets me closer to where I need to be.

Do you ever use the Heathrow Express when traveling between Heathrow Airport and London?

Heathrow Express has been unreliable in the recent months, e.g. lots of disruptions, only running only every 30 minutes, sometimes with no information on the web or app, so you know only after you bought the ticket and are waiting on the platform. It can also take a lot longer than 15 minutes for the trip. For many places in central London, Heathrow Express is (used to be) faster even when you need to continue with the tube from Paddington. With these the delays and disruptions, it can take longer with Heathrow Express than the Piccadilly line tube. So now it is not clear at all any more that Heathrow Express is a good choice to get to London. And remember to ask about delays before buying your ticket, even if the web site does not mention disruptions. Perhaps with Crossrail coming in 2 years, Heathrow Express is not investing enough any more to keep it running reliably or something.

The First Class carriage is only two-abreast now. They made a big thing about it as that makes it unique among the main train operators here. It's still not worth £50, though.

That's an older picture of the First Class carriage - it's since been refreshed.