Edelweiss Air is Swiss’ leisure airline, which operates a fleet of A320s, A330s and A340s, to both short-haul and longhaul destinations. They’re not a low cost carrier per se, but rather operate routes to many leisure destinations that wouldn’t work for Swiss (for example, they fly to Tampa, Florida).

It should also probably be mentioned that there’s quite a bit of contention between employees and management at the company right now over wages, and the pilots haven’t extended their current contracts beyond May 2019. So while I’m not suggesting they’re expressing these concerns as a negotiating tactic, this also can’t be completely ruled out, given the timing.

So, what safety concerns are pilots expressing?

Furthermore, cabin crew aren’t happy because they claim that the product on the two airberlin Airbus A320s that they recently acquired aren’t up to the usual standards for the airline. These planes don’t have overhead screens containing flight information, there’s no extra legroom in business class (on other Edelweiss A320s there’s an extra two inches of legroom in business class), and the seat width is supposedly less than on other planes as well. 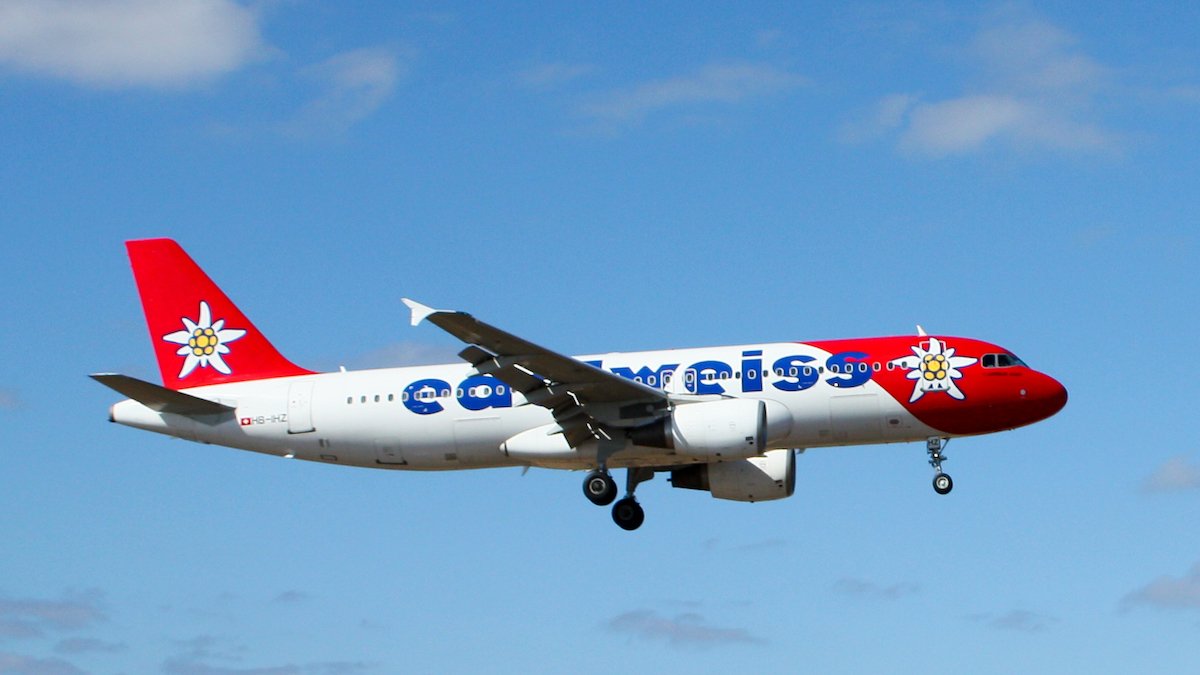 I’m seeing stories questioning whether Edelweiss Air is safe anymore. While the public never has a full picture of the safety of a particular airline, this seems a bit out of place. Are these areas where there’s maybe room for improvement? Yes. But let’s keep in mind that when it comes to safety, airberlin was a safe airline as well, and they flew these A320s for years without anyone raising concerns. Furthermore, Edelweiss Air hasn’t faced any sort of issues with the relevant authorities when it comes to safety.

I do think there’s at least some merit to the cabin crew being embarrassed by the product on two of their planes, which are subpar and not what people are expecting. As the frontline employees they’re probably receiving the bulk of the complaints, and that’s not fair.

(Tip of the hat to Andy, featured image courtesy of Anna Zvereva)

Why don't they just merge it into Eurowings and turn in to Eurowings Switzerland or something?

This piece said almost nothing that could be deemed to be objective. The employees are pissed off at management over money. Do you think they are going to write nice things to their bosses? In the interest of responsible journalism, please, someone from OMAAT take some flights on this carrier and check it out!

Most aircraft don't have RAAS. It's no big deal. The AB A320s still have GPWS