Delta has just loaded a cool new long haul route into the schedule.

As of September 9, 2021, Delta will launch 3x weekly year-round flights between Portland (PDX) and Seoul Incheon (ICN). The new service will operate with the following schedule:

Delta will use an Airbus A330-200 for the route, featuring 234 seats, including 34 business class seats and 200 economy class seats. In business class you can expect reverse herringbone seats, and not the new Delta One Suites, which can be found on the A350-900 and A330-900neo. 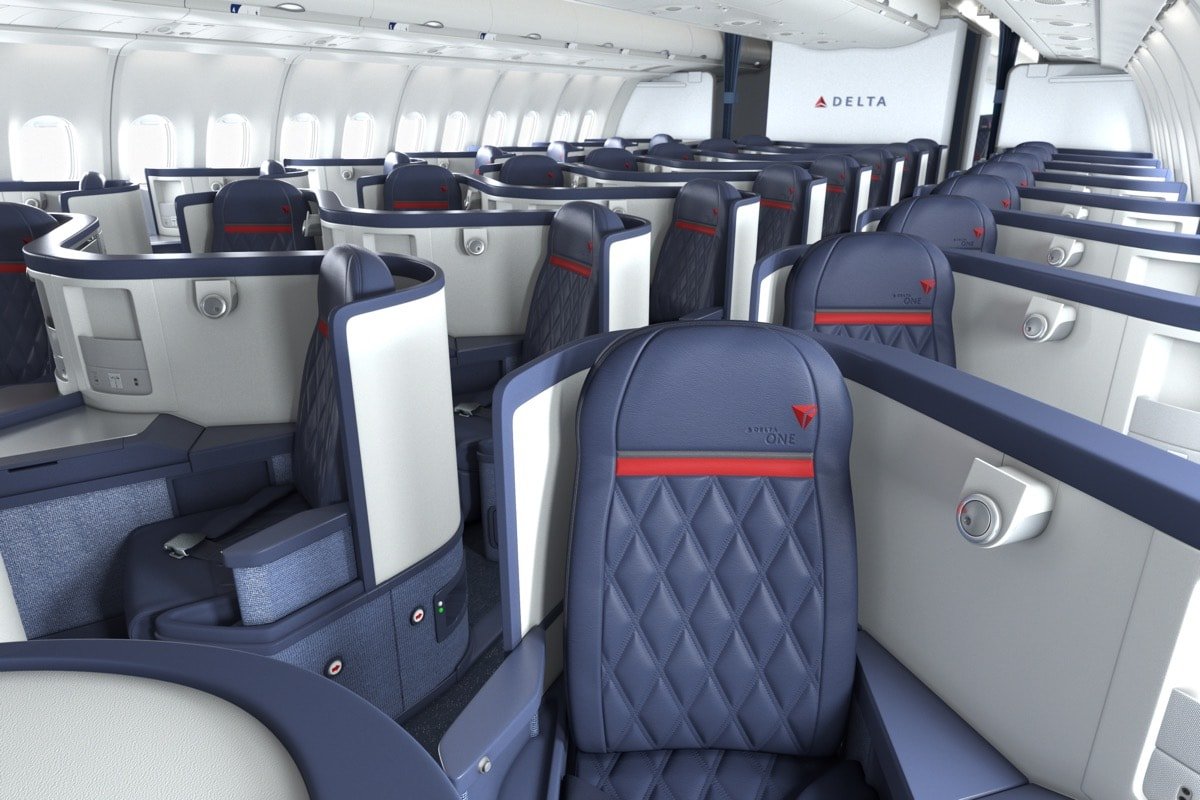 Delta One business class on the Airbus A330-200

I find Delta’s new Portland to Seoul Incheon route to be an interesting addition. Portland is more of a focus city than hub for Delta:

In the case of this new Portland to Seoul Incheon flight: 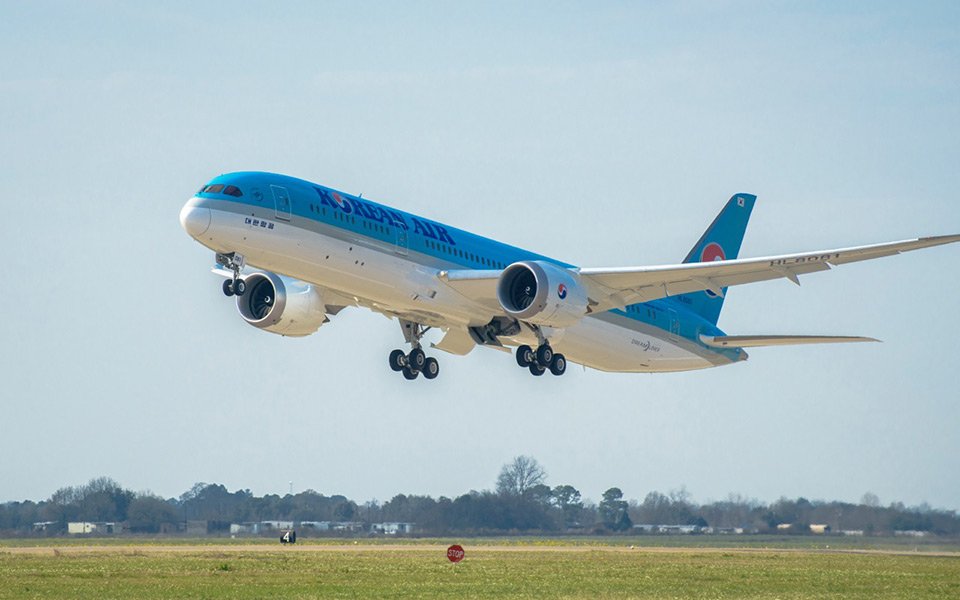 This is all about Delta’s joint venture with Korean Air

Delta will be launching a new 3x weekly Portland to Seoul Incheon flight as of September 2021. This will be Delta’s third long haul route out of Portland, which is an airport that the airline only otherwise serves domestically from other hubs.

Delta’s Asia strategy is all about the Korean Air transpacific joint venture, so in that sense this route is logical. I think the big question is whether the Portland to Tokyo route survives.

What do you make of Delta’s new Portland to Seoul Incheon route?

Hello. I wonder when from PDX to ICN flight will restart. I planned to visit South Korea this November but I cannot see any flight plan. Pls let me know some may have an exact information.

Portland has a respected, very active chapter of the American Chemical Society (ACS). These wonderful new flights by DL will be long enough duration for ACS members to conduct some interesting on-board experiments on the sensory and chemical characteristics of Korean kimchi at room temperature and gain insight on its lofty aroma, flavonoids and spicy kick. Further, garlic, green onion and ginger in kimchi serve as natural antiviral agents, highly effective in preventing influenza and possibly covid. Accordingly, DL passengers have a wonderful opportunity for a delightful feast on every PDX/ICN flight.

I wonder what’s United’s take on this. It seems that DL and AA are taking the pandemic as an opportunity to aggressively “reimagine” their long haul international routes, while United is cautious even on resuming domestic services. 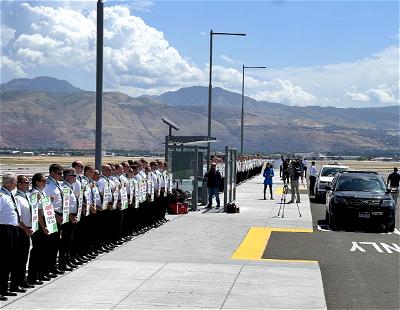 74
Delta Pilots Are Taking Their Hats Off