There are all kinds of benefits to making purchases with credit cards over other forms of payment — you can earn rewards, you get fraud protection, you can dispute charges, and with some cards you even get purchase protection and other travel coverage.

In this post I wanted to specifically address something I’ve heard over and over, in hopes of managing expectations, if nothing else.

This is an unprecedented time globally, in particular for the travel industry, given that it has more or less come to a standstill.

I’ve constantly heard people throw around the concept of disputing a credit card charge if you’re not getting what you want. I even recommended that, with caveats, in a post about how to cancel flights during COVID-19.

I have seen people mention this in just about every context imaginable, and I do think there’s value in managing expectations.

When is a credit card dispute appropriate?

Credit card companies are rather vague when it comes to the circumstances under which they recommend filing a dispute for a purchase. There are a few things to be aware of:

To give some examples of when a credit card dispute is appropriate:

Expect credit card companies to crack down on travel disputes

Now on to my advice — if you have a travel issue it’s totally fine to file a dispute with your credit card, though don’t necessarily expect it to be successful. I can’t even imagine the extent to which credit card companies are being overwhelmed with travel disputes, and they’re not just going to approve all of them.

Even looking at the Chase page for disputing charges, they added this special section:

“If your dispute is related to travel, we recommend that you start with your travel provider because many airlines and hotels are being flexible about impacted areas. If they can’t help, submit a dispute online and we’ll work with you to try and find you a solution.”

I’ve also received several comments and questions from readers the past couple of days who are frustrated that their disputes have been denied. For example, reader Jasper just left the following comment on a post:

Historically credit card companies have sided with consumers by default for disputes (with some issuers being more generous than others), though personally I would expect that to change for the time being, especially with travel brands.

The reality is that:

I’ll take it a step further — I wouldn’t be surprised to see credit card companies essentially not take “sides” when it comes to travel brands offering vouchers rather than cash back, arguing that they’re offering some alternative.

I get that this is super frustrating

Trust me, I’m in the same boat as everyone else. In many cases we’re left without options, and feel like a credit card dispute is the only option.

For example, last week I was supposed to go to Peru, and had booked two intra-Peru flights on LATAM. The flights ended up cancelling, so I’ve been trying to get a refund or rebook them, but I can’t get through to anyone at LATAM.

Heck, almost every day I still get a text saying that I’ve been rebooked the next day, which makes me wonder just how many of these flights are being cancelled. But there’s no way I can get through to anyone.

The way I saw it, the only option I had was a credit card dispute. Do I expect it to be successful? No, maybe not. But what else is one supposed to do?

There’s nothing wrong with trying a credit card dispute right now, but I would expect credit card companies to be significantly less generous than usual. I can’t even imagine the exponential increase they’ve seen in disputes, and they’re not just going to approve disputes by default anymore.

If you’ve filed a credit card dispute for a travel purchase during the coronavirus pandemic, how did it work out for you?

Almost same exact thing happen and still they're getting away with it in 2022. Lesson learned, don't fly AirEuropa and don't count on Chase to help you.

I had a flight with Air Europa in cancelled in March 2020. There was no option to request a refund. I called, and was told to submit my email to a customer service address. I received no automatic reply or confirmation regarding my request. After 2 months, I initiated a dispute with Chase. Chase refunded me the money while they investigated. After 2 months, they denied my dispute and re-billed me. They told me it was not their job to enforce EU laws requiring refunds and that a voucher was enough. I needed to get my refund from Air Europa. Since then, I have had dozens of calls with Air Europa and the Chase dispute department. Air Europa says their records show my dispute was successful, and they have no record of Chase sending the money back to them. Chase dispute department says they would have sent a resolution letter and the money, and Air Europa needs to talk to their bank. I suspect Air Europa is playing games/lying, but Chase refuses to help me. They refuse to take the extra step of providing me any confirmation details about their payment to Air Europa so I can force Air Europa to find the money. They refuse for anyone to contact Air Europa and sort this out. What can I do? Who can I elevate this with so Chase finally gives a crap and provides me additional customer service to fix this?

I have a trip in Nov to Egypt Jordan & Israel. Travel Discounters refusing to offer refund. Cruise not running & travel restrictions Any recourse ? Any FB sites? 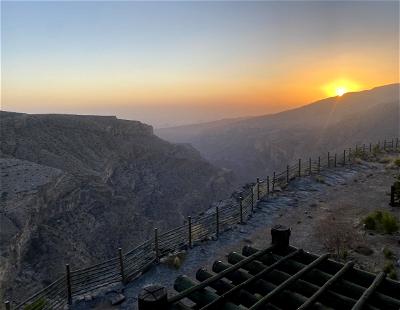 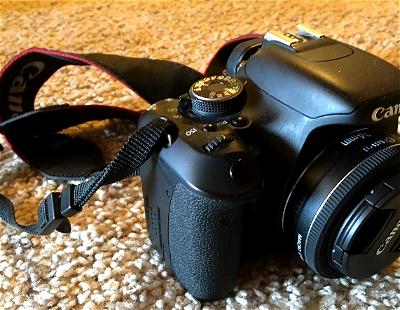