There’s a story going viral at the moment that’s both disgusting and confusing, no matter how you slice it. It involves the actions of a comedian on a flight. I’ll share what we know and then what we don’t know.

Jess Moore is an Instagram comedian with 4.4 million followers (I hadn’t heard of her before), and she’s also on Fox’s Rel (again, I hadn’t heard of that before either). While taking a flight earlier today she decided to film the heads of Sikhs in front of her.

She zoomed in on their heads, gasped audibly, and claimed she was scared. She got a lot of backlash regarding this, so then filmed a follow-up video and went on a tirade about how she isn’t racist:

Apparently everyone was taken off the plane, and then eventually let on, but the Sikh passengers weren’t back on the plane, according to her.

Here’s a compilation of the Instagram Story (which has since been deleted), though note that it has a lot of bad language (as you can tell based on the above partial transcript):

Days after 50 Muslim people were murdered because of their religion in a terror attack, @jess_hilarious had 4 Sikh people kicked off a flight because she was “scared.” I am a Sikh. We must denounce this bigotry & racism. We can do better.

While she deleted the Instagram Story, she later followed this up by “apologizing” while also doubling down on not being racist and admitting to being ignorant about being Muslim while also saying she has Muslim family.

I’m disgusted by all of this. Especially as this comes just shortly after over 50 Muslims were killed in New Zealand. Though I wouldn’t be surprised if she lives in her own little world and didn’t realize that, since she also didn’t realize there were “different types of Muslims.”

What’s not clear in this story is:

The ignorance of some people is really sad. It’s especially sad when they have a big following, and make this kind of stuff seem okay. And I’m sorry Jessica, if you get canceled from your show it’s not because you’re “human,” it’s because you’re an insensitive racist who needs to get a clue. Or at least that’s my take…

Does anyone have more information on what exactly happened here? There’s limited info answering the above questions, and I figure if there’s any group of people that can get to the bottom of this, it’s you guys.

She may not be a racist but she's certainly talks ignorantly, foolishly and dangerously, especially in this current era in the USA . Thanks for this story, Ben. It is relevant.

@Alan, She's a racist but I can watch CNN for politics. Let's get back to miles and points and the latest Bonvoy horror.

So, are we ever going to find out why the men were removed from the plane? 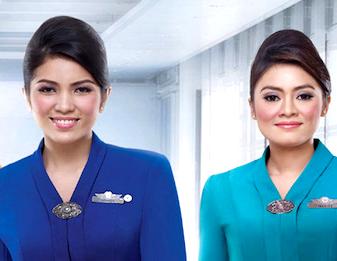 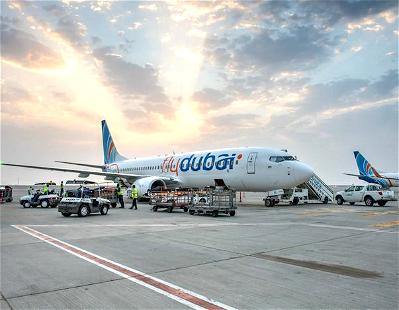