California Governor Gavin Newsom has signed a bill into law banning hotels from giving guests individual plastic toiletry bottles. This won’t be implemented for a few years, though:

With this, violators can be fined $500 for the first violation and $2,000 for subsequent violations.

In theory I understand the concept of giving smaller hotels more time than bigger hotels, since this could be more of a financial burden for them. However, if they’re serious about this, why give hotels four to five years to implement this? This shouldn’t take that long…

This is only the latest move by California to reduce plastic waste. In past years the state has banned grocery stores from giving plastic bags without charging a fee, and also prevents restaurants from giving out plastic straws without them being specifically requested. 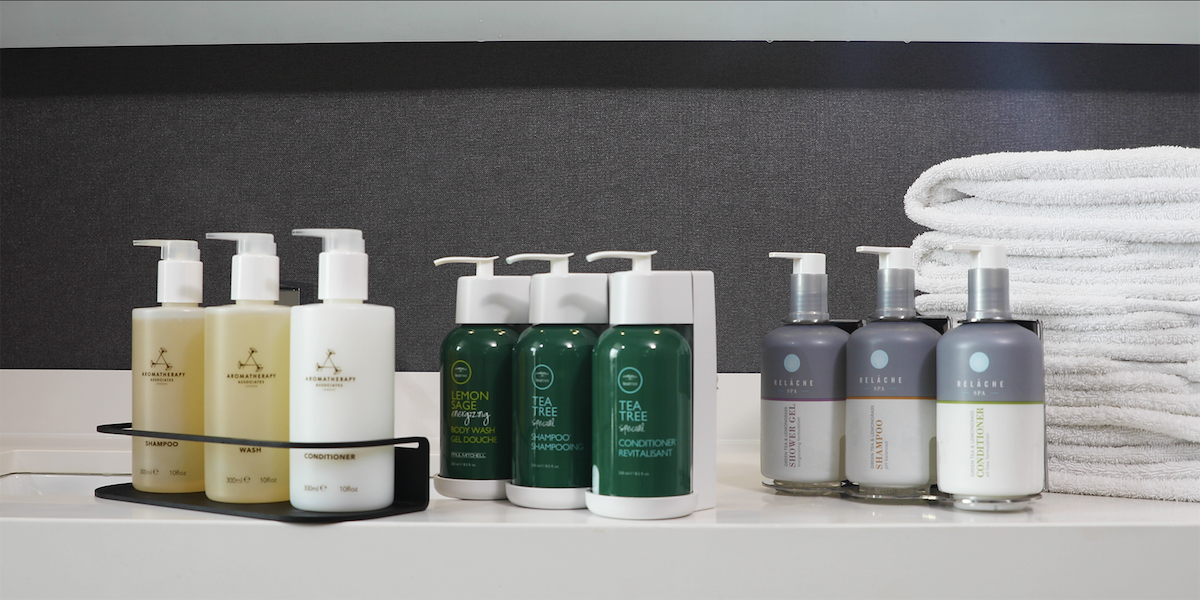 Marriott will be introducing reusable toiletries at all brands

I imagine soon enough single use hotel toiletries will be eliminated across hotel groups. I am a bit confused about the timeline, though, and how they’re implementing this only in a few years.

As I’ve said when IHG and Marriott announced their policy changes, single use toiletries is a topic on which I’ve evolved over time. While hotels initiating this is in doubt a cost cutting measure, this is also a common sense change that eliminates a lot of waste.

Every year while traveling I collect the shampoo, conditioner, hand soap and body lotion bottles and typically donate two or three shopping bags full to the local homeless shelter. I thought the so-called Progressives in the Peoples Republic of Kalifornia were all about helping the homeless. This is a perfect example of unintended consequences. And, I just ordered 3,000 plastic straws from Sam's Club, which should be a lifetime supply for me.

@Louis As Louis pointed out, many waste disposal companies, including my County's department of Solid Waste, which used to offer an area where people could put cardboard, newspapers, non crv glass and plastic, since the one local recycling center only takes crv items. But the County announced it will no longer take those items because its not "cost effective " This type of law being imposed is a major reason most of us in Northern California (please don't insult us by thinking SF or Sac ) want to separate from Ca and become The State of Jefferson. We don't have curb side recycling, hell, we don't even have home mail delivery! Our bumper stickers read "Save Paper! Wipe Your (self) With a Spotted Owl" Just FIY next time dividing the state is on the ballot, Vote Yes 90% of you southern bleeding hearts have no clue what half the crap you fight for really means. Come Up to the REAL NORTHERN PART OF CALIFORNIA and get educated!

@Calya Out, rest assured that no one in California is going to miss you. We can continue to do everything we find convenient and continue to destroy the environment. Or we can be responsible. Personally, I think those of us who travel the most have the greatest obligation to be better stewards of our environment even if it is inconvenient. 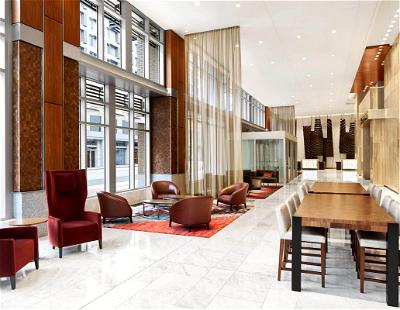 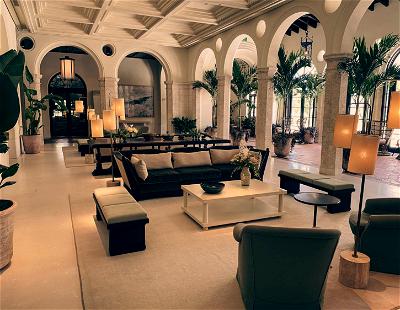