Brussels Airlines is joining the list of airlines that are suspending operations. Their Lufthansa Group partner Austrian Airlines has already stopped flying, so they’re the second airline in the group to do so.

Brussels Airlines has announced that they will suspend all regularly scheduled flight from March 21 through April 19, 2020.

While the airline will still operate flights until Saturday, they’re gradually winding down operations, so you can expect less service each day through Saturday. The airline is putting all effort into restarting operations on April 20, 2020 (though I imagine whether or not that actually happens is beyond their control, depending on conditions).

While regularly scheduled flights will be suspended, the airline will keep a couple of planes on standby in order to offer reparation flights, should they be required. 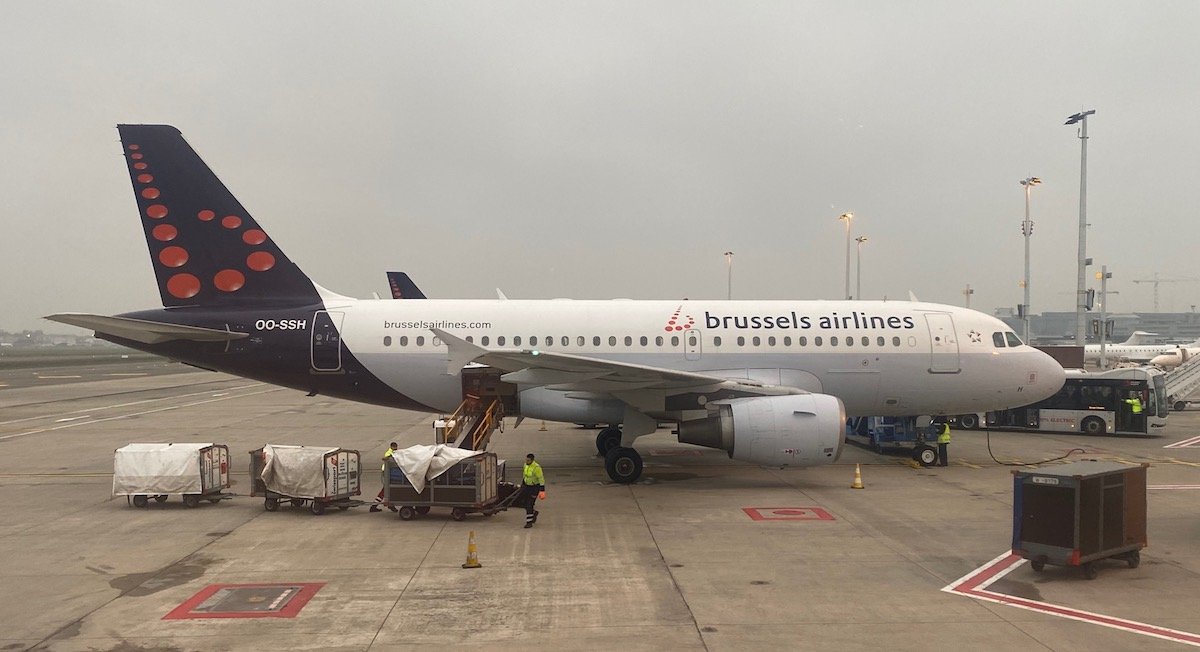 What should you do if you have a ticket on Brussels Airlines?

The airline is saying that hold times by phone are especially long right now (as is the case at most airlines), and they’re asking people to only contact the airline if they wish to fly in the coming four days, before the airline shuts down. That way they can help the passengers that need the help most urgently.

Other guests have until June 1, 2020, to decide what they want to do with their tickets. They recognize people don’t know right now when they want to travel, so they are telling people to take their time and get in touch when ready to plan travel again. 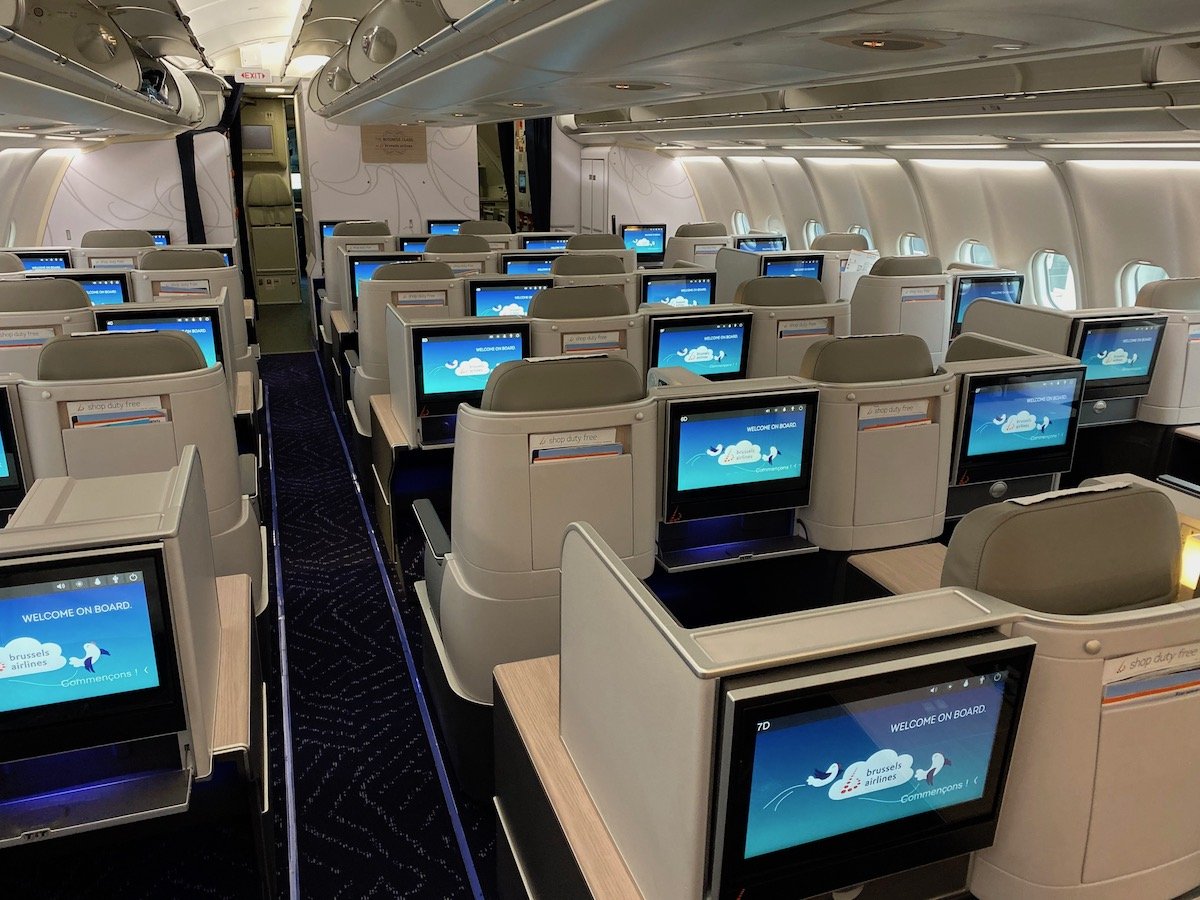 What happens to Brussels Airlines employees?

Some exceptions will be made to cover reparation flights and the restart of operations, as needed. 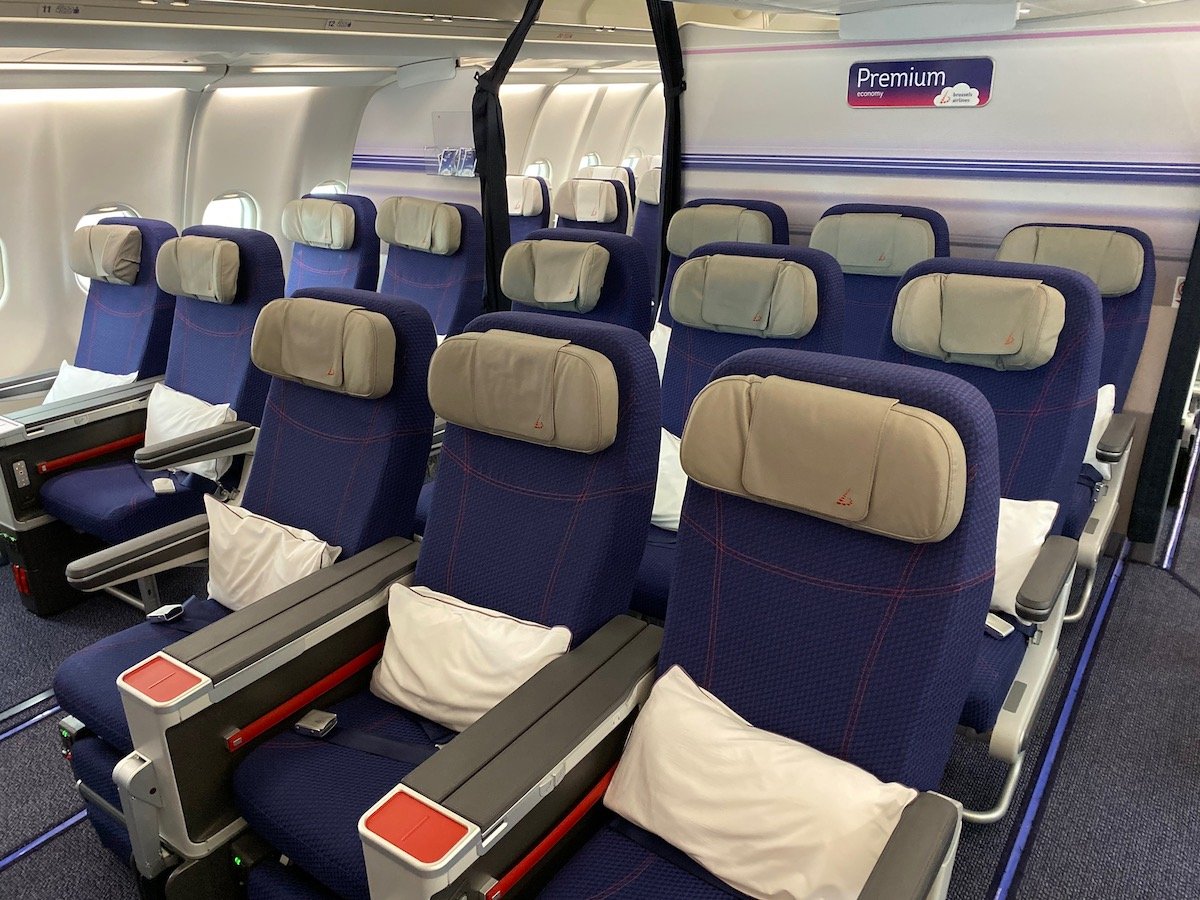 I feel bad for the employees who are temporarily unemployed, but this seems like the right decision…

If we are really lucky this temporary grounding of Brussels Airlines will become permanent and it will be the back of Europe's most sick and confused carrier.

Can I go on another airline with my Air Brussels ticket?

It's quite funny everyody is speaking about an "extraordinarily high demand in air cargo" right now. Of course temporarily the demand will increase - due to the fact passenger flights are mostly cancelled and other means of transport have been limited too. But in the next weeks? Being from the industry we already now experience a huge decline in demand. Two big German companies (more than 150,000 employees in Germany combined) already announced to halt production until further notice. And this is just the beginning. Still everybody reporting airfreight will profit so much from this - quite a farce. 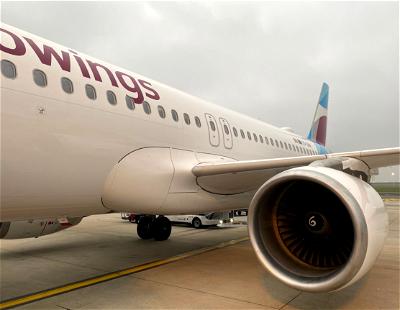 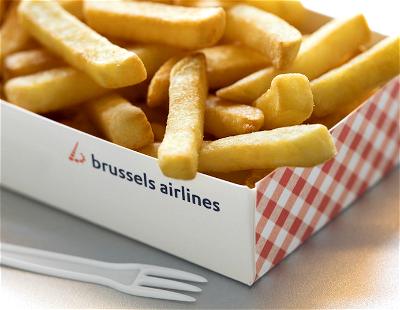