Obviously the coronavirus situation is having an impact on the global economy, though there’s no denying that airlines are among the hardest hit, due to the uncertainty and fear caused by it.

For the most part we’ve seen travel brands be fairly reasonable with their change and cancelation policies, though there are some exceptions. For example, as noted by Head for Points, British Airways has just made their policy for China flight refunds less generous, rather than more generous. I guess I shouldn’t be surprised, but wow, that’s low.

Of course that’s the situation as of now, though I’d be willing to bet that cancelations or at least reductions in service will be extended beyond that, given how fluid the situation is.

With the latest schedule update, British Airways has also modified their refund policy for flights to Beijing, Shanghai, and Hong Kong.

Up until yesterday, British Airways’ policy for Beijing, Shanghai, and Hong Kong flights, was as follows:

Well, British Airways has changed their policy. Now if you are on a flight to & from China that isn’t canceled, you can no longer receive a refund, but can only use the ticket credit towards another flight to any British Airways destination, and you’ll pay whatever the current fare is.

This is unfair, in my opinion:

It’s one thing if this was the case all along, but it hasn’t been. Someone at British Airways seemed to say “hmmm, refunding passengers is way too generous, let’s change that.”

Lufthansa has largely been worse all along

It’s worth noting that Lufthansa Group (including Lufthansa and SWISS) actually hasn’t had any travel waiver in place for Hong Kong. While the airline is letting those traveling to mainland China rebook, those going to Hong Kong can’t refund or change their itinerary unless their flight has been canceled (and many flights have been canceled, as service has been reduced).

Fortunately most airlines (and particularly hotel groups) are being reasonable with travel changes as a result of coronavirus. That’s not the case across the board, though.

British Airways has just made their policy for refunding China flights less generous, while Lufthansa hasn’t allowed Hong Kong flight refunds all along.

Does anyone think British Airways and/or Lufthansa are being reasonable here?

IB is being crappy too. They don't allow cancellations and changes are permitted if new travel dates are not later than June 15.

I think airlines should generally follow government travel advisories. For example, the US state department has a level 4 (do not travel) warning for mainland China, so I would expect that any airline would refund tickets purchased in the US BEFORE this warning was issued for travel from the US to mainland China. HK only has a level 2 (increased caution), so I think it's reasonable that airlines would require passengers to travel unless the flight times have changed substantially or the flight has been cancelled. I think an airline has to make a distinction between people who are merely uncomfortable versus those that face objective risk.

Qantas is also not allowing passengers to Hong Kong cancel or refund even in February and March. Even though the airline has cancelled several flights (such as Sydney to one flight a day). Ridiculous. 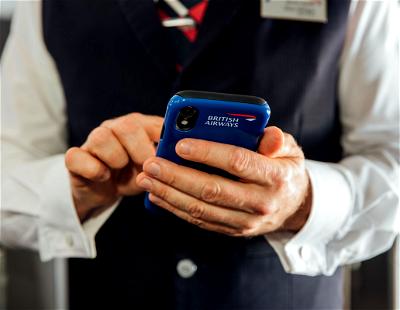 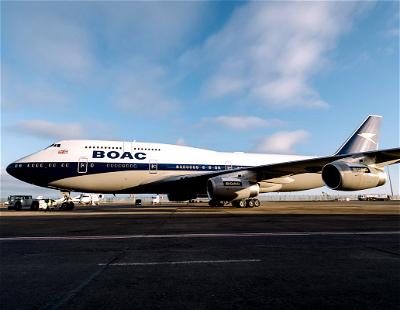