Update: While it seems that this update is in the process of being implemented, data points suggest that Amex’s systems haven’t been updated yet. I’ll update this post once we know that this change is live.

All the major card issuers have different restrictions when it comes to approving people for new cards. One of the major restrictions for getting approved for American Express cards has been a limit on how many total Amex credit cards you can have.

Well, there’s a positive development on that front — it’s being reported by Walter Credit Card that as of today (Monday, April 26, 2021), Amex has increased the credit card limit to five.

I’m working on getting official confirmation of this from Amex, but it appears that Amex reps on the phone are confirming these details as well.

Why are these cards excluded? Historically these were known as charge cards, meaning there was no pre-set spending limit, and you couldn’t consistently finance charges. However, nowadays these are all hybrid cards, as the option to finance charges is now more consistently available.

Most importantly, though, these cards don’t count towards the five credit card limit with Amex.

American Express has allegedly increased its credit card limit to five. Pre-pandemic the limit was five, then it was lowered to four, and now it has been raised to five once again. That’s great news, and points to Amex being more confident in consumer behavior, with the worst of the pandemic hopefully behind us.

If anyone applies for an Amex card that gets them back to the five credit card limit, please report back with your experience!

What about AU cards? Do they count if I'm not the primary account holder?

I have 4 AMEX cards and was denied in March for a new card. I called the reconsideration line on Monday inquiring about this change and the rep stated that I had the total number of cards allowed and he was not aware of a change. I called reconsideration again today and they confirmed the change had been implemented and they approved me immediately.

To those up top Saying that having 5 Amex cards is a problem, you should reevaluate the worth that they provide. True, you don't need 5+ cards, but that's not the point. Like me, what if we simply just WANT to increase our card count ? Every card has a purpose in someone's wallet. It isn't a problem to multiple cards with excellent credit. 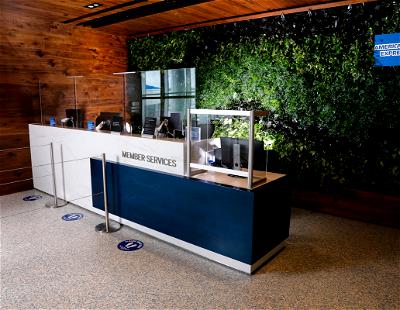