While opinions certainly vary as to whether the merger between American and US Airways is a good thing or not, I think almost everyone would agree that the way the integration has been executed has been better than expected. And it better be, given that American has been able to learn from the America West/US Airways, United/Continental, and Delta/Northwest mergers.

But I think throughout the merger they’ve done a great job outlining the process, being transparent, and managing expectations.

American and US Airways are now on a single operating certificate, so as far as the FAA is concerned they’re a single airline. From our perspective, Dividend Miles has been merged into the AAdvantage program, so the airlines now have a common frequent flyer program. 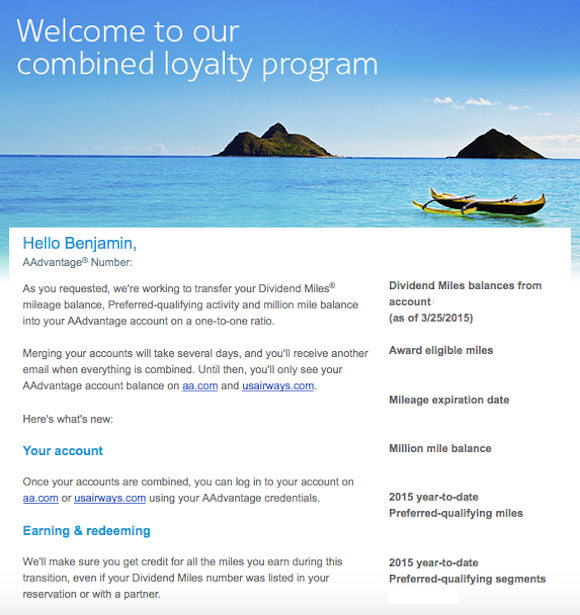 The one thing remaining is that the reservations systems of the two airlines have to be merged. This is entirely a “back end” thing — American runs on SABRE, while US Airways runs on SHARES. Obviously most of us don’t know what that means in practice, though it certainly has real implications we deal with every day.

The fact that the two airlines are on different reservations systems is why airfare often differs between airlines for the same flights. It’s also why you can’t upgrade codeshare flights in advance on either carrier. 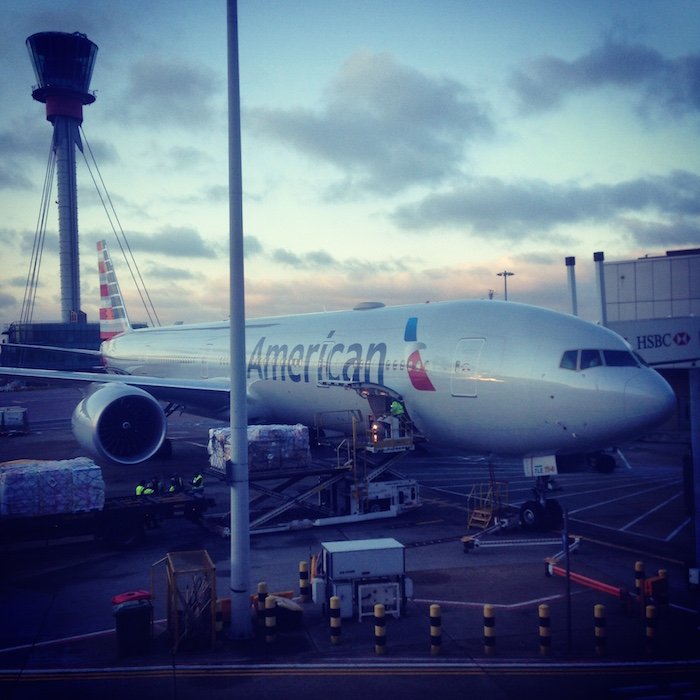 The integration of reservations systems was supposed to happen later this year, and American has now outlined what that process will tentatively look like. It looks like the process of merging American and US Airways reservation systems could start as early as July, and could be completed as early as October.

Here’s the outline they’ve provided for the process:

Phase 3: One system, one code

What does this really mean?

This is actually a brilliant strategy on the part of American. I’d say this merger can best be described as gradual and calculated, and we’re seeing that continue with the integration of reservations systems.

Only 10% of reservations are booked more than 90 days in advance. In other words, around July American will stop “selling” US Airways flights in the old reservations system for travel as of October (or so), meaning they’ll only have to switch over 10% of the reservations. Instead those flights will start having American flight numbers and be bookable through American, with plenty of time to spare before the integration. That’s a much better idea than trying to do this overnight, as there’s a much smaller chance of things going wrong.

There are three important takeaways here:

What do you make of American’s approach to integrating reservations systems?

@ Ron -- At the latest when they become American flight numbers. I'm surprised Alaska hasn't added mileage earning on US Airways yet.

When can you start crediting legacy US flights to Alaska?

To answer the question directly, yes, once new US flights vaporize in July, Barclays has "confirmed" that certificates may be used to book AA flights through the "book by" date of (in many cases) Sept. 30. Or at least that's the rumor on Flyer Talk. Hey, I found it on the internet, and so it must be right, right? So, more seriously, I would hold off for at least a few days here to get more official clarification than this. But right now it's looking good. So far. I thought they'd wait until Sept. 30 before "vaporization," and so I already booked mine. I'm not much of a gambling man, I guess. 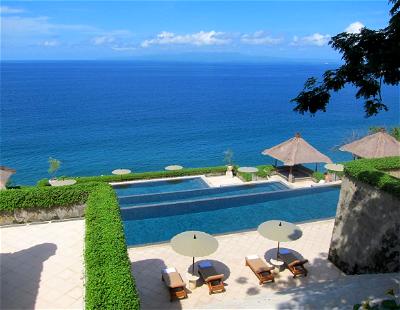 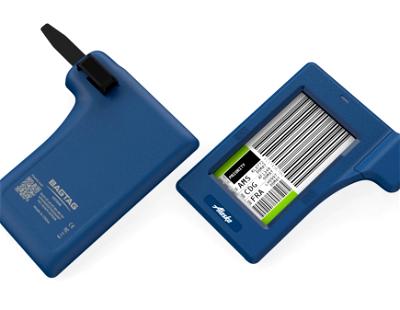