It sure seems like American isn’t terribly interested in actually taking delivery of the A350s they have on order.

American is in the process of refreshing their longhaul fleet, which includes taking delivery of Boeing 787-8, 787-9, and 777-300ER aircraft. 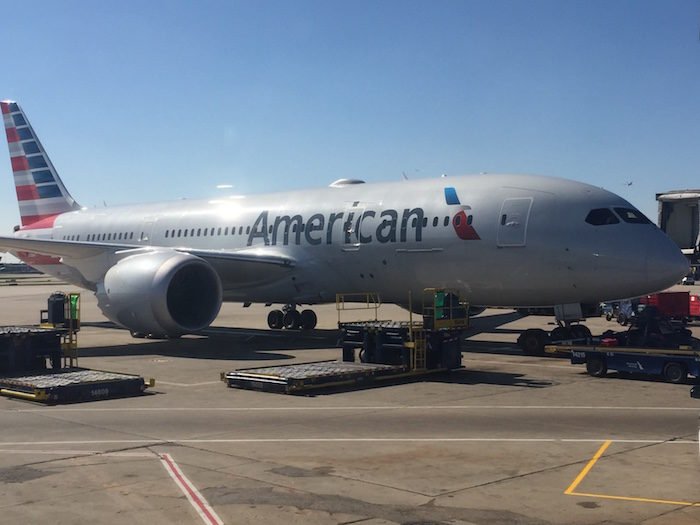 Well, it sure seems like American is doing everything they can to not take delivery of these A350s, as they’ve just announced a further delay. FlightGlobal is reporting that American is now deferring the delivery of their A350 aircraft by two years, with delivery expected between 2020 and 2024.

On top of that, American has deferred the delivery of two 787-9 aircraft from the second quarter of 2018 to the first quarter of 2019.

As of now American says they don’t plan to cancel their order or to convert the order into a different aircraft type. However, I wouldn’t be surprised to see one of those things happen, given how much they’re pushing things off. For example, Delta was supposed to take delivery of both 787s and A350s, but late last year it was announced that they canceled their 787 order altogether. Buying planes used is an increasingly good deal, given the number of airlines retiring planes that are still fairly new. Long term I suspect that will become a much more popular way for airlines to acquire planes.

Why spend money on new aircraft to enhance the customer experience when you can throw that money on raises for employees.

Stephen: Unless your talking about Air Koryo, I can't think of any other foreign airline that I'd be afraid of being beaten up and dragged off.