American Airlines has today announced the closure of their only Admirals Club in Asia, and one of their (relatively) few Admirals Clubs outside the US.

American Airlines has announced that they will be closing their Admirals Club at Tokyo Narita Airport in March 2020. Admirals Club members have access to some partner airline lounges around the world, and the Japan Airlines Sakura Lounge at the airport will be added to that list going forward. 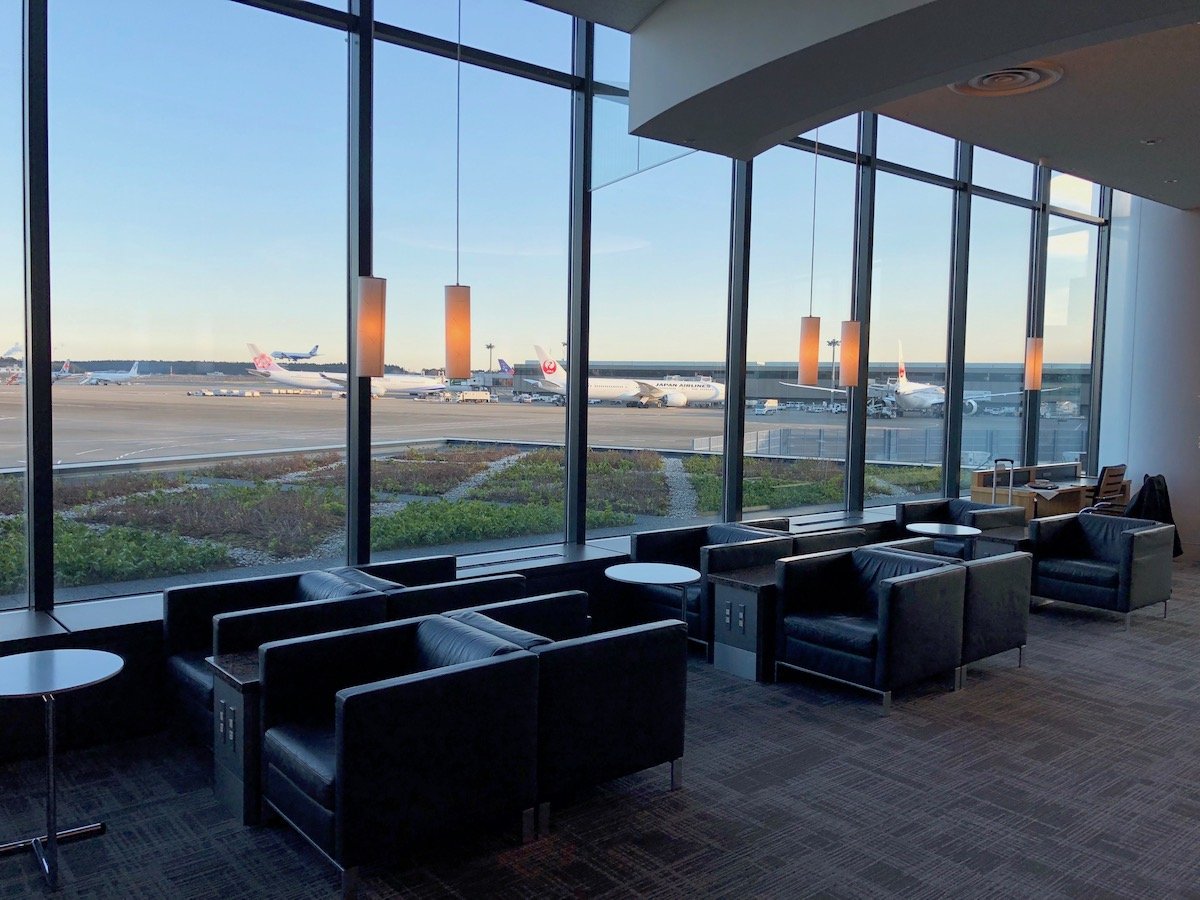 This is being done as American is reducing their Tokyo Narita service from three daily flights to one daily flight next spring, as they will only have a single flight from Dallas to Tokyo Narita.

So it’s perfectly logical that they’re not going to maintain an Admirals Club for a single daily flight, especially at an airport where they have partner airlines with lounges.

American Airlines also has premium services agents at Narita, and they will be transferred to Haneda next spring. 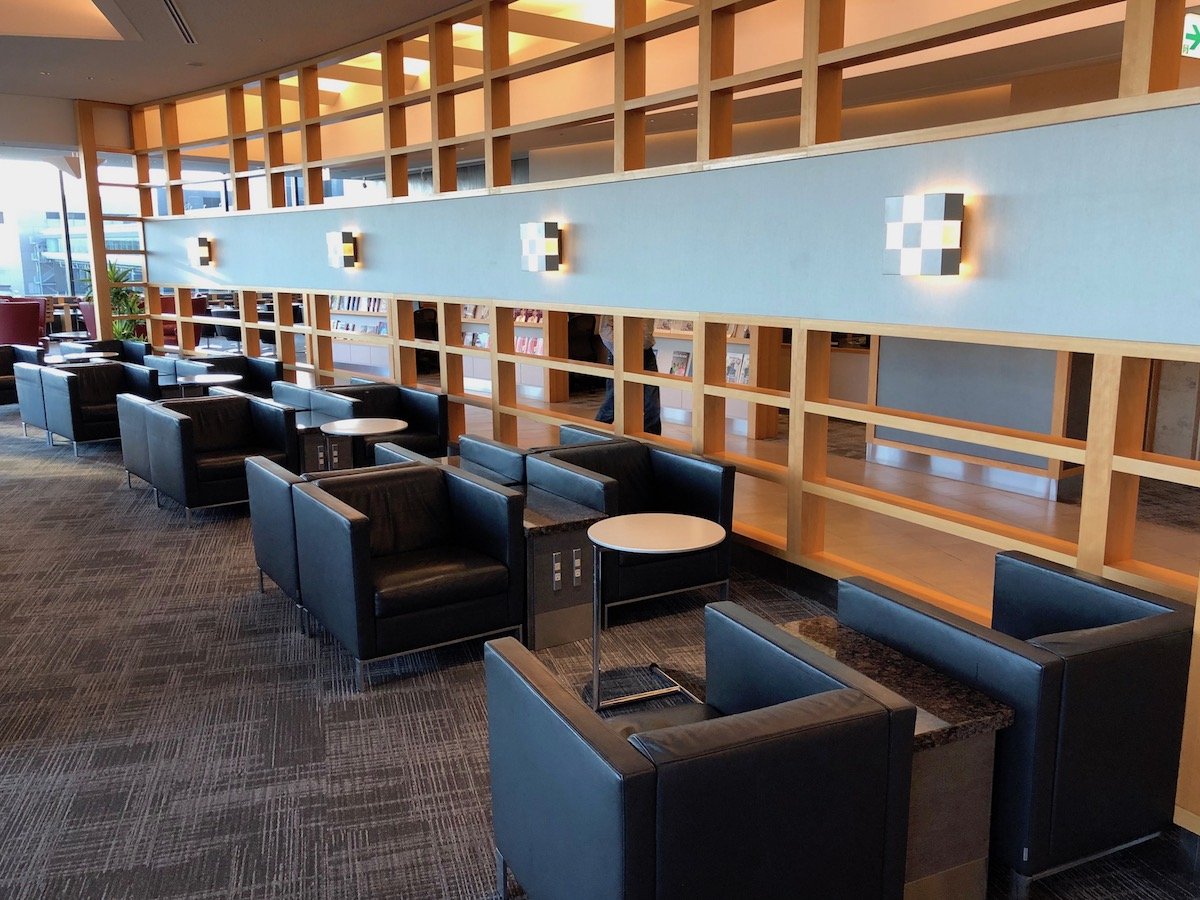 Why American Is Reducing Service To Tokyo Narita

American Airlines was recently granted additional slots at Tokyo Haneda Airport. Haneda is the preferred airport for most people headed to Tokyo, given that it’s significantly closer to the city than Narita.

As of next spring, American will offer two daily flights from Los Angeles to Haneda, and one daily flight from Dallas to Haneda. This is made possible because US airlines were granted an additional 12 daytime slots at Haneda Airport (it’s heavily slot restricted), and those were distributed between American, Delta, Hawaiian, and United.

American will be closing their Admirals Club at Narita Airport next spring, which is logical enough, given that they are going from three daily flights to one daily flight there. Going forward, Admirals Club members (along with eligible premium travelers) can use the Japan Airlines Sakura Lounge.

Similarly, at Haneda Airport Admirals Club members are able to use the Japan Airlines Sakura Lounge, though expect it to get more crowded with these additional flights.

Personally I don’t view this as a huge loss given that the Admirals Club Narita wasn’t exactly amazing.

Will you miss the Narita Admirals Club?

This is sad. I always felt this club felt like a throwback to an earlier age of travel...and of AA.

And the incredible shrinking footprint of Admirals Clubs continues. This makes fifteen gone in the past decade. Hartford, Buffalo, Washington Dulles, Greensboro, San Jose, Seattle, San Juan, Panama City, Santo Domingo, Bogota, Caracas, Lima, Santiago, Frankfurt and now Narita. Granted, we got Nashville and Houston re-opened, and a new club in Orlando, but overall there are fewer lounges, and the replacement partner lounges are often sub-par or overcrowded. The remaining clubs all seem to have been remodeled with the same chopped-pressed-and-formed 'corporate breakroom' aesthetic.

AJ. United operates out of a separate terminal in Narita. Space is no issue for united at narita. They had a united club plus a global first lounge on different floors. The global first lounge will be the Polaris lounge. CX makes sense for they space.