Via Alaska Airlines’ blog, a flight from Seattle to Los Angeles returned to Seattle shortly after takeoff due to a banging noise in the cargo hold:

Flight 448, bound for Los Angeles, returned to Seattle shortly after departure today after it was discovered that a ramp agent was still in the cargo hold. The aircraft was in the air for 14 minutes.

After landing, the agent, an employee of Menzies Aviation, walked off the aircraft from the front cargo hold, which is pressurized and temperature controlled. Upon exiting, he told authorities he had fallen asleep. The agent was transported to a local hospital as a precaution. We are actively investigating this matter.

The good news is that the cargo hold was pressurized and temperature controlled, so aside from not being buckled in, the ramper probably wasn’t in too much danger. The bad news is that this was probably the most expensive nap the ramp agent ever took.

But seriously, how do you fall asleep in a cargo hold?!

I’m very curious to see what comes of Alaska’s investigation of this. I can’t even imagine how terrifying it must be to wake up in a locked cargo hold. That’s sort of as scary as waking up in a casket or something.

Falling asleep on the job. Yep, and everyone in that city deserves no less than $15/hour

The Ambien walrus told him to do it!

Yesterday while enjoying a cigarette in the smoking section, outside of SEA-TAC I enjoyed the conversation of my fellow smokers which were a mix of TSA agents and Menzies aviation employees. While I went through security and worked my way to board my flight my mind kept wandering to the incredible conversations i overheard between my fellow smokers. And an incredible sense of confidence of my personal security overwhelmed me. 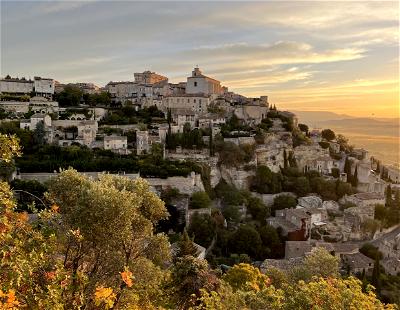 13
What Are France’s Famous “Palace” Hotels?