Earlier I shared the story of a female Alaska Airlines first officer who claimed she was drugged and raped by her male captain during a layover in Minneapolis last June. She’s now suing the airline over the issue. When I first wrote about the story, the details of the incident were fairly limited, and there were a lot more questions than answers. However, The Seattle Times has a story that provides a much clearer timeline of what happened, and it sure sounds to me like there’s a lot of merit to her story, and also to her suing the airline.

The entire story is worth a read, though let me summarize best I can, since it’s quite long:

Her attorneys served the airline with a legal complaint detailing the allegations in mid-February. The airline didn’t take any corrective action, and the captain still works at the airline, and she’s scared she’ll be forced to fly with him again some day:

“My hope is that by me doing this, it may protect other women,” Pina said. “How many other victims are out there? I may not be the first case, but I hope to be the last. It’s time to take responsibility. The culture needs to change. We can’t sweep this under the rug any longer.”

“I wanted to get back in the cockpit flying before moving forward with anything,” she said. “Now that I have, I am.”

Wow to all of this. Assuming all of the above is true, it seems like she has a really strong case, and like the airline should be ashamed for not taking corrective action against the captain here.

As a man I can’t fully relate to what it’s like to be a woman in this situation. I can say that I’m disgusted when people say things like “she asked for it” or “well why didn’t she say anything earlier?” That’s easy to say when you’re a guy. Unfortunately we still live in a world where women feel shame when they’re the ones being abused, though that’s slowly changing for the better.

I don’t take what the first officer is doing here lightly. This takes guts — the sense of shame she may feel from being raped (due to social stigma), the male-dominated culture at the airline that probably puts her in a very uncomfortable situation, and the general public attention for this.

While it’s a little bit different, a while ago I saw the documentary called “The Keepers,” about a nun who worked at a school and was murdered. In the end it exposed a priest who had raped dozens of teenage girls and had gotten away with it. It took decades for the women who were raped to come forward, and some are even only doing so now, nearly 50 years later. There’s an immense of shame they felt, and that’s sad. If there’s one thing that documentary reinforced for me it’s that I’d never dare question how long it takes someone to come forward to detail sexual assault. That’s not totally relevant here, since I think two days is a pretty quick timeline with which to come forward.

This is turning out to be a fake allegation it appears if you follow the news. She didn't wake up in the same bed with him and he says she was just drunk and passed out in the other bed. He is now suing the airline as well because they did fire him, not for rape, bur for breaking the 10 hr rule because his cell phone time had not updated to MSP. The burden of proof belong to her to prove she was raped, which she was uninterested in doing. There were 70K men convicted of rape in 2012 alone, it is possible to put them behind bars regardless what the idiots say on here. He has also taken and passed a polygraph, she on the other hand told an Alaska rep she still had question about what happened that night. There is no proof of him buying drugs ever or a prior history of any such incident. They also now say she was in a similar incident in May while with Alaska. Don't be so quick to rush to judgement, women can be as evil as men in the real world.

The lengths some go to get fired from work, sued in court or locked up in prison. It takes determination to be merely offensive; to others it comes quite naturally.

I am normally (99%) the one disgusted that people turn to companies rather than the actual perpetrator. But here, I say she should be filing legal action against both! If the airline had the information, particularly the video or other corroborating evidence, they should be on the line for both this incident as well as the obvious tolerant culture. Unreal. 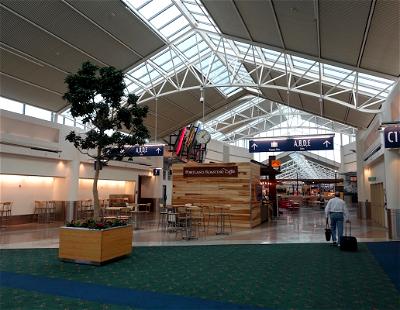 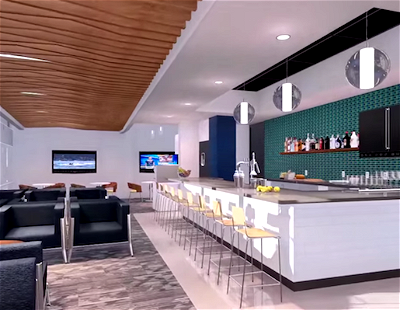