It’s sort of scary how often we hear stories about Air India flights being diverted due to rats onboard. For example, this past Saturday an Air India Boeing 787 bound from Melbourne to Delhi was diverted to Singapore after a rat was spotted onboard.

It might sound like a joke, or like something out of Samuel L Jackson’s “Snakes On A Plane” movie, but this actually has the potential to be very dangerous. It could be catastrophic if a rat bit through an aircraft’s wiring. It could lead to a loss of control, given that most planes have fly-by-wire technology nowadays. 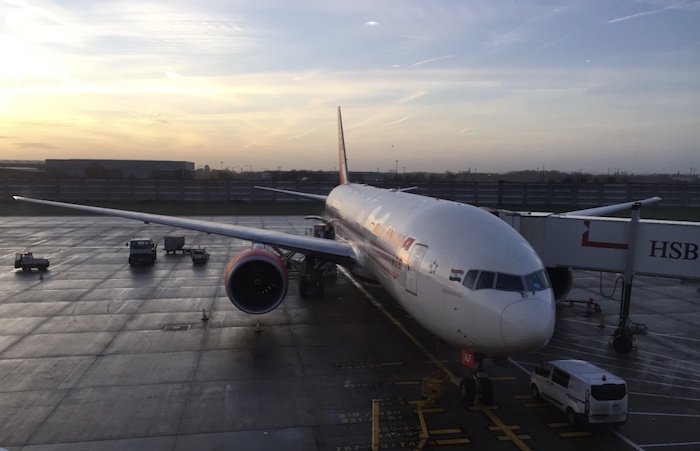 After the frequent grounding of its aircraft due to rodents, Air India chairman Ashwani Lohani carried out an inspection at Delhi airport and directed the staff to ensure strict maintenance and cleanliness of the hi-lift trucks used by catering companies.

Also, staff of the government-owned airline will be restrained from eating meals in the ramp area (where the aircraft is parked during boarding). “We have also requested Delhi International Airport Ltd to provide space for a staff canteen,” said Lohani.

“We are tightening the maintenance and cleanliness of food hi-lifts by private caterers. I did a long inspection on the ramp today and am certain things will improve,” Lohani stated. 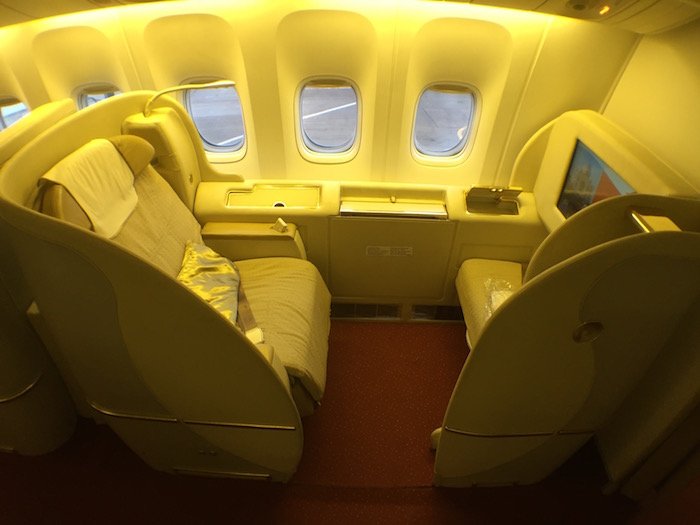 @Indian When Indians themselves made taking potshots at AI as national sport and TOIlet media never misses an opportunity, there is no point in using race card. A simple Google search or reading avherald will show AI issues are rather trivial but gets worldwide coverage.

To the white racists in the comments above, you're insecure about the jobs you are losing to us. But your sh!tty comments make me sooo happy that we are stealing your jobs. I used to be slightly conflicted, but heck no. Not anymore. You're getting what you deserve.

China still holds the record for number of rats on a plane. http://www.dailymail.co.uk/news/article-2465455/Rats-plane-Health-inspectors-mother-rodent-10-pups-flying-business-class-flight-China.html https://www.youtube.com/watch?v=-PZBTHUCsug