While you can mark this story as “developing,” it appears as if Air Canada’s Aeroplan program is blocking some transatlantic Lufthansa first class award space.

For example, both the ANA and United websites show Lufthansa first class award space between Detroit and Frankfurt every single day for the next week:

However, Aeroplan’s website doesn’t show any first class award space on any of those flights for the entire week: 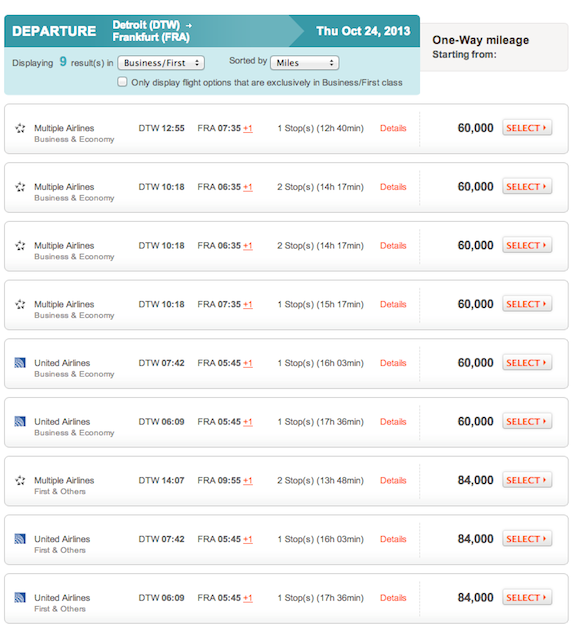 Displayed another way, here are the dates that Award Nexus shows Lufthansa first class award space when pulling space from the ANA website: 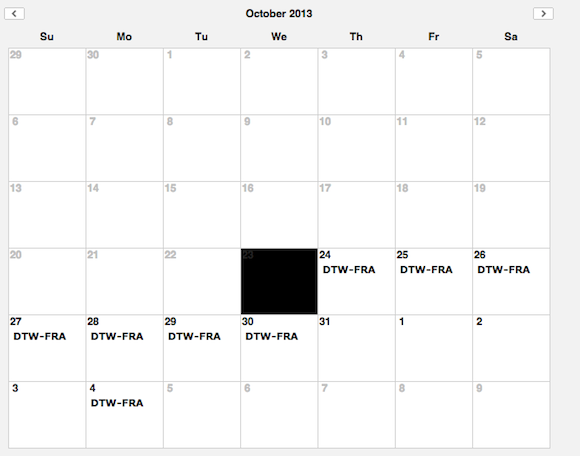 While here are the dates (or lack thereof) they show Lufthansa first class award space when pulling from the Aeroplan website: 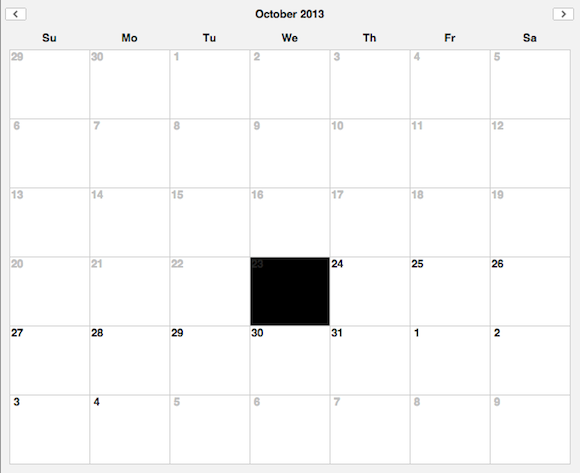 I called Aeroplan and they didn’t see the space by phone either, so it’s not just a website glitch.

I then had a look at non-transatlantic routes, and interestingly Aeroplan’s website seems to accurately display first class award space for flights to Asia, the Middle East, India, etc.

I’ve sent a request to Aeroplan for clarification, so will report back as soon as I hear from them. Ultimately redeeming Aeroplan miles for Lufthansa first class wasn’t a great value to begin with given that they impose fuel surcharges for redemptions on Lufthansa. That being said, if this is indeed intentional blocking and not a glitch then I think Lufthansa first class awards may be on the way out soon, much like what’s happening with Swiss.

I’ll update when I know more!

@ Eager Traveler -- I would guess they added that just to manage expectations, since Swiss hasn't released first class award space to partner airlines for quite a while now.

[…] and Notes from around the interweb: Air Canada’s Aeroplan doesn’t appear to be seeing some Lufthansa transatlantic first class award seats that are available to other Star Alliance programs like ANA and United. I’ve noticed the same […]