In this post I wanted to talk about a trend I’ve noticed lately, which is making me reconsider part of my approach to booking transatlantic travel.

Over the past few years, airlines have gotten much better at maximizing revenue. This has come in a few different forms.

More reasonably priced premium cabin tickets is both a blessing and a curse. It’s a blessing because it reduces our reliance on miles and upgrades, when you could just pay a reasonable premium for a first or business class ticket. At the same time, more people paying for premium cabin seats also translates into fewer seats to upgrade to or redeem miles for. 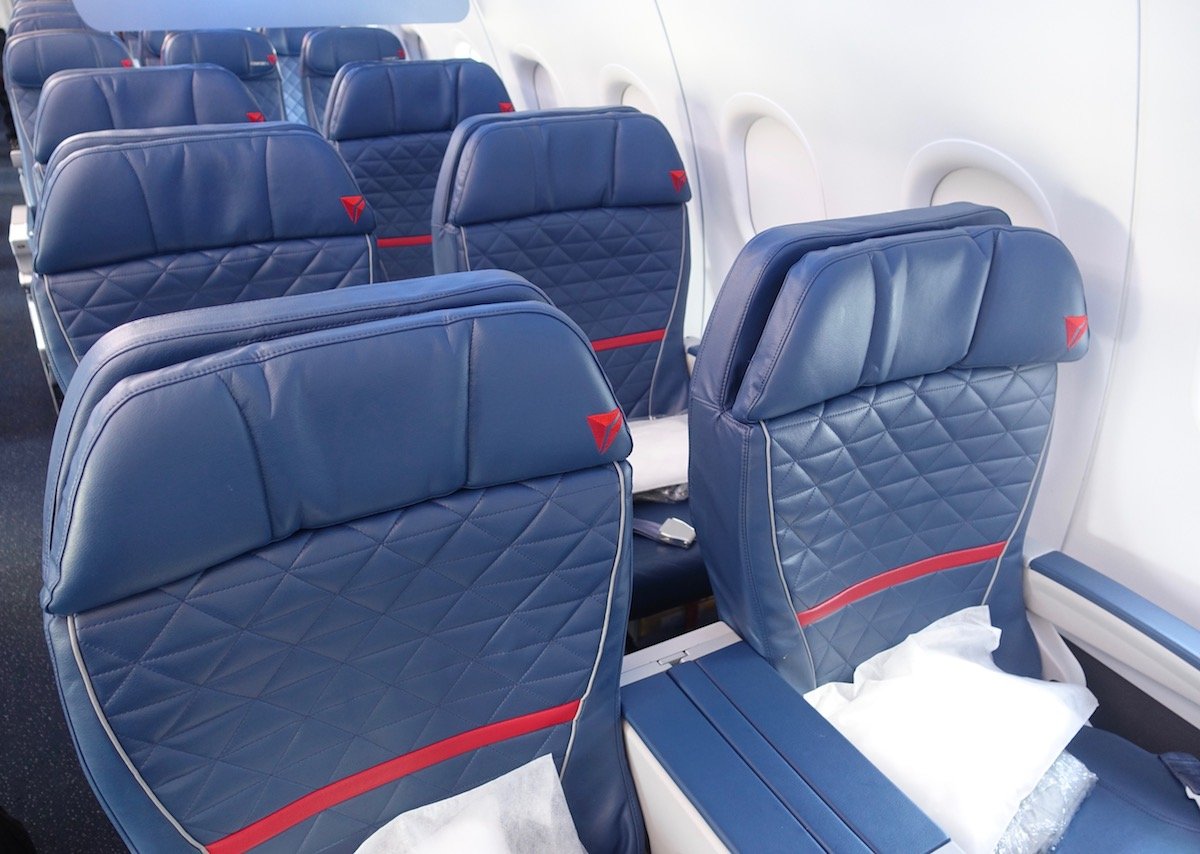 For a couple of years I feel like we consistently saw extremely reasonable business class fares departing the US. These weren’t available over all periods, but rather often had minimum stay requirements, were only to leisure markets, etc.

It’s perfectly normal for airlines to try and segment the market to separate business travelers from leisure travelers, and for the most part they do a great job at it.

What happened to the cheap fares?

For the past several months — and perhaps for all of 2018 — I just feel like we’ve seen very few cheap transatlantic business class fares departing the US. Yes, we’ve seen a fare sale here and there, but cheap fares have gone from being the norm to being the exception.

For travel originating in the US, we’re now consistently seeing cheaper business class fares to Asia than Europe, though that’s largely due to Chinese airlines flooding the market.

As someone who loves cheap premium fares, I find this trend to be a bummer. 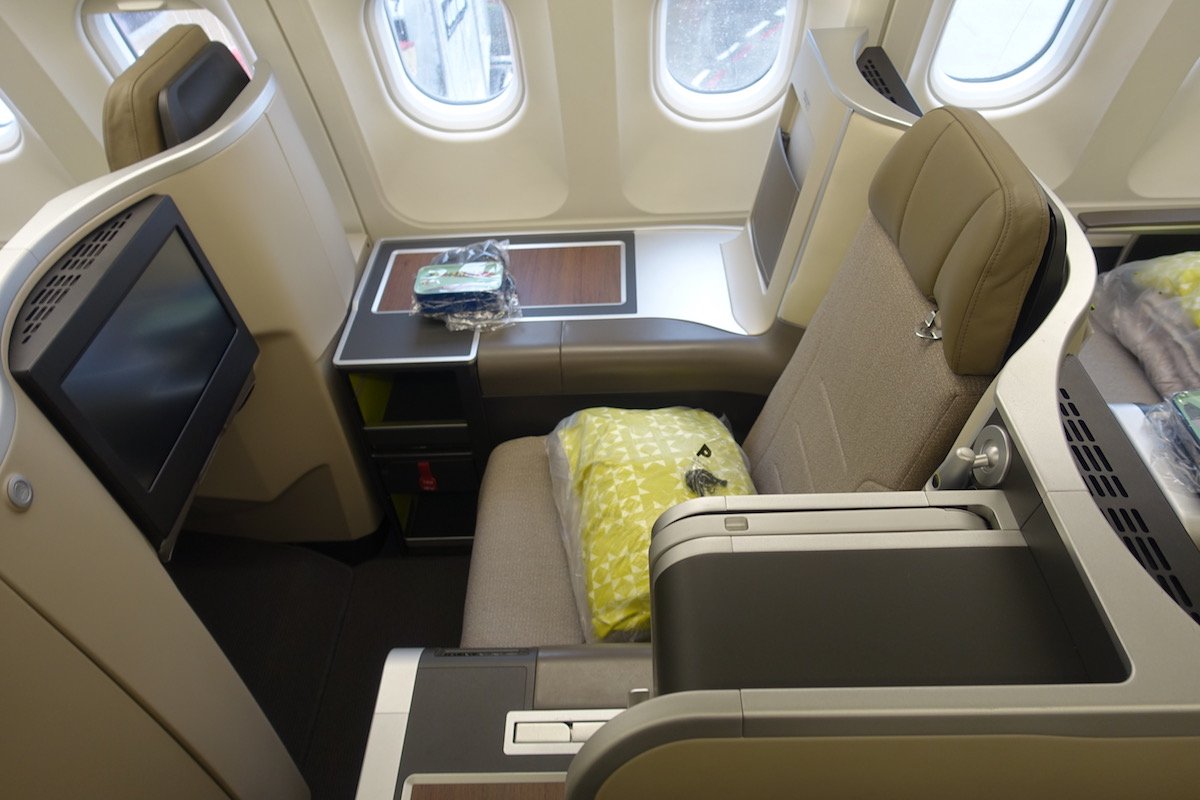 Where have the fares gone?

Airfare pricing is neither transparent nor rational (much of the time). Presumably the decrease in cheap transatlantic business class fares departing the US comes down to one of two factors:

I suspect the real answer is a combination of factors. There probably is generally more premium cabin demand, and as a result there are fewer fare sales. Those cheap fares that do exist are now mostly out of Europe, where they think offering cheap fares is more beneficial.

Airlines pricing tickets differently out of different markets is nothing new. The cost of airfare is in no way correlated to the cost of providing it. It’s the same reason we see cheap business class fares out of cities like Cairo and Colombo, since they know the willingness to pay for business class is much lower there than other places.

Similarly, most of the European markets out of which we see cheap business class fares aren’t London, Frankfurt, or Paris, but rather Stockholm, Madrid, Lisbon, etc.

Have you noticed the decrease in cheap transatlantic fares departing the US, or is it just me?

What I don’t understand is why airlines even try to compete to win the premium fare business out of places like Cairo or Colombo. When I can book a business class ticket out of Cairo on Etihad or British Airways often for less than the price of a ticket just from Abu Dhabi/London to the US (talking less than 2000 dollars round trip), whereas just taking an Abu Dhabi - New York - Abu Dhabi round trip would cost maybe 4 times as much. Why do the airlines even want these customers. What do they really gain by trying to win ex-CAI or ex-CMB premium passengers when they could probably fill the seats with customers that would be paying more. It doesn’t make sense to me, and I’m not sure what I’m missing here.

@Adam yes, that makes sense. But still, for me its weird. Luck Ukranian used to have good fares ex europe, but question whether is it worth to route through IEV just for business losing some time than go e.g. via London to US states with short connection. even in eco.

Also since I NEED to sleep from US to Europe and NEED to stay up from Europe to US to combat jet lag, I only need premium one way and not the other.