The US has lowered its international travel warning, though there aren’t many implications to this as of now.

These were blanket warnings that applied regardless of where you traveled internationally, and those have now changed — both the State Department and CDC have lifted global advisories that recommended US citizens avoid all international travel due to coronavirus, and they are now instead issuing warnings on a country-by-country basis.

The US State Department has lifted its global travel warning, instead replacing it with country-specific warnings:

The State Department explained this move as follows:

“With health and safety conditions improving in some countries and potentially deteriorating in others, the department is returning to our previous system of country-specific levels of travel advice.” 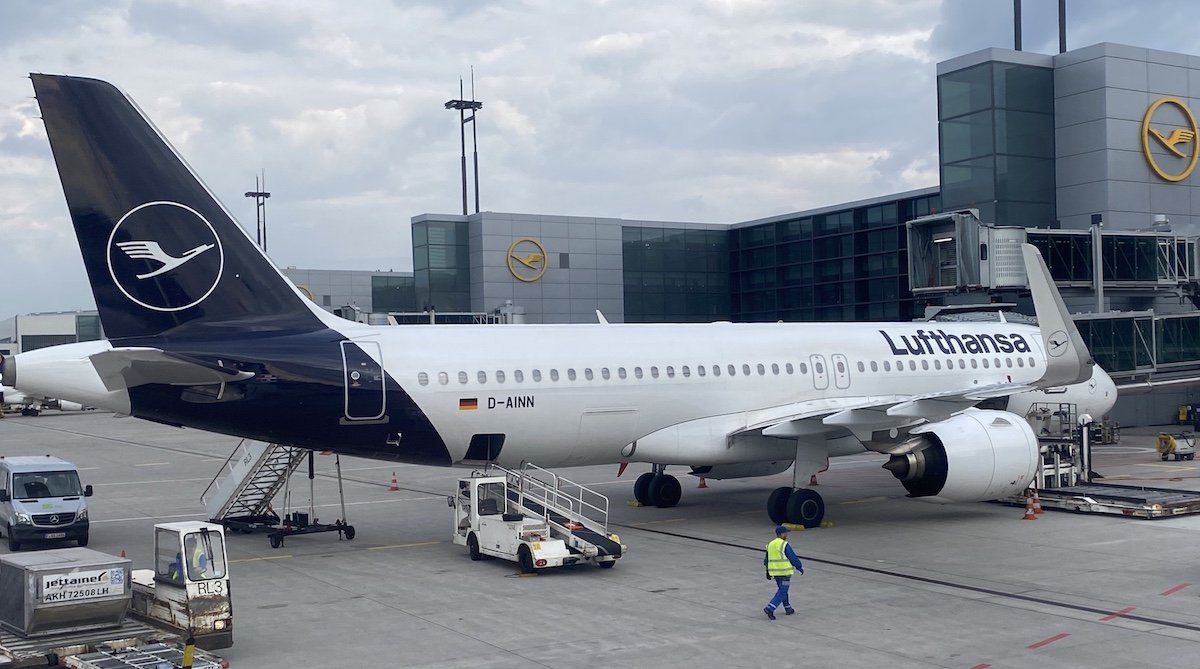 CDC removes warnings for some countries

The CDC also dropped its blanket global advisory recommending against all nonessential international travel due to the COVID-19 pandemic. However, nearly all countries remain on its highest Level 3 advisory to avoid all non-essential travel.

Only a few countries have been lowered to Level 1 advisories, including Fiji, New Zealand, and Thailand. 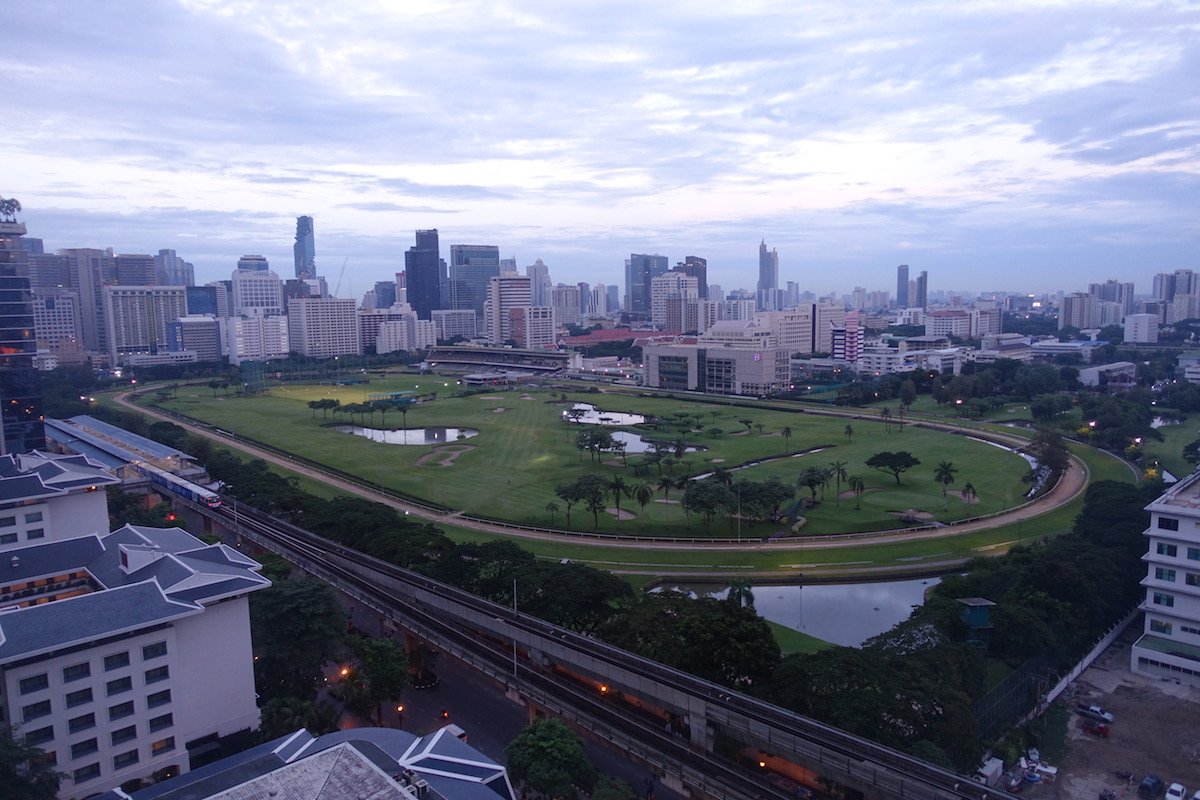 The CDC has lowered the warning for Thailand, but Americans aren’t allowed in

Why this is all inconsequential

While this is perhaps a step in the right direction, ultimately there aren’t many implications to this change.

For one, Americans continue to be banned from a vast majority of countries, so even without an advisory, Americans still aren’t welcome most places. There are a few exceptions (like Serbia and Turkey), but that’s it. It’s great that Americans are now only told to “reconsider travel” to Australia, but it’s not like we’re allowed there anyway.

Even beyond that, I’m not sure there has been much merit to these warnings in terms of coronavirus risk. Keep in mind these warnings are health-specific, and don’t address continually evolving entry requirements.

Prior to yesterday, Americans were advised against traveling to New Zealand (not that most Americans can get in), while they haven’t been advised not to travel to Florida or Texas. That doesn’t seem terribly logical to me… 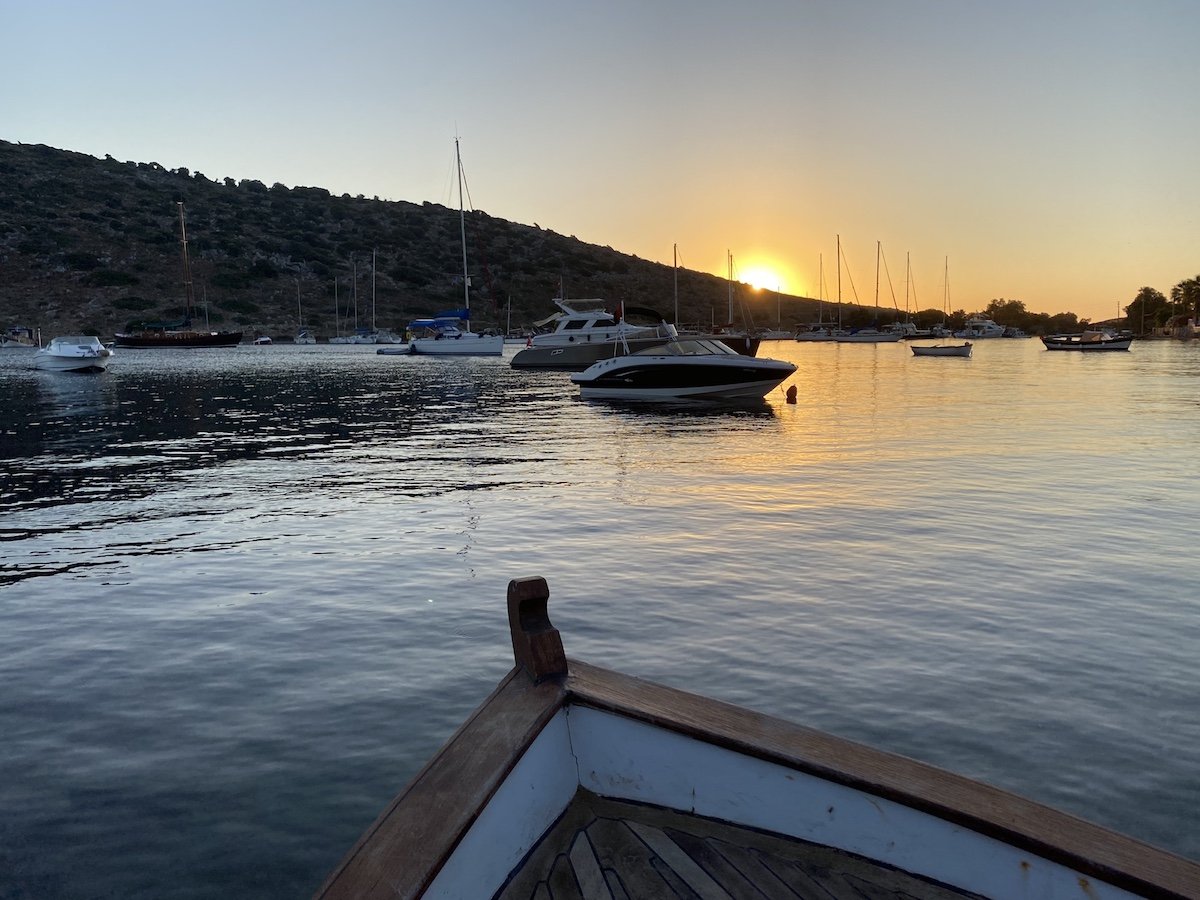 Both the US Department of State and CDC have lifted blanket international travel warnings, and have replaced them with country-specific warnings.

This is ultimately inconsequential, given that Americans aren’t actually allowed in most countries, and also given that a blanket international travel warning (without any such warning for high risk domestic states) doesn’t exactly make much sense from a health perspective.

Airline stocks rose increased yesterday after this news was announced, though I’m not sure there’s all that much to get excited about here…

> Prior to yesterday, Americans were advised against traveling to New Zealand (not that most Americans can get in), while they haven’t been advised not to travel to Florida or Texas. That doesn’t seem terribly logical to me… That’s quote logical to me. These advisories come from the US State Department. The State Department handles matters concerning foreign countries. Neither Florida nor Texas are foreign countries with respect to the US (even if they may seem that way to some residents of other states). When the State Department becomes responsible for managing the relationship between Florida + Texas and the rest of the US, we can revisit this issue.

Who came up with these ratings? (rhetorical question) Putting Australia in the same level as the UK is absurd - especially looking at where the target audience is coming from!

This is another example of how US Federal Government and Agencies continue to delude themselves into thinking that "There's the USA and the Rest of the World". They're saying that this is where Americans can go or not go, ignoring what everyone else is doing or saying about Covid-19. At the moment, the US is viewed as one of the most infected and dangerous places on Earth by most other nations, on a par with the 3rd World & Banana Republics (or maybe worse, because it has the resources to control the virus, but won't act.) The damage to America's reputation and influence will ultimately be worse than the death toll. FFS, America. Get real!