Update: This is an update to a previous post to indicate that this is officially happening. The St. Regis Princeville will be leaving Marriott/Starwood as of November 16, 2018. As noted by LoyaltyLobby, here’s what guests with reservations are being told:

As a valued Starwood Preferred Guest member, we are writing you to inform you of a change in the status of The St. Regis Princeville Resort. As of November 16, 2018, the property will no longer be part of Marriott International or the St. Regis brand and will no longer participate in the Starwood Preferred Guest (SPG) program. The hotel will now be called the Princeville Resort.

We see you are currently holding a reservation We are pleased to advise you that the hotel will honor your reservation room rate and/or for a Preferred (free) Night Award as confirmed. However, since the hotel will not be affiliated with the Marriott or SPG system, you will not earn Reward Points for any eligible charges incurred. You will also not receive any of your Starwood Preferred Guest membership amenities or benefits.

You can find the original post from August below.

The St. Regis Princeville on the island of Kauai is one of the most aspirational Starwood properties in the US. There aren’t many St. Regis resorts in the US, so this has been a popular place for redeeming Starpoints.

Unfortunately it is being reported that the St. Regis Princeville will be leaving Starwood. While an exact timeline hasn’t yet been revealed, Starwood Capital has agreed to purchase the hotel for $225 million, and they plan to spend a further $80 million renovating the hotel.

At that point it will be rebranded as a “1 Hotel” property, as the brand currently has two properties in New York, and one in Miami. 1 Hotels are also currently under development in California, China, and Mexico.

You might be saying “wait a second, Starwood Capital is buying the hotel and rebranding it as something other than a Starwood hotel?”

Starwood Capital’s CEO is the founder of Starwood Hotels, though clearly he doesn’t have a connection to the brand anymore, so at this point the similar names don’t mean much. It doesn’t look like the hotel is leaving over any bad blood regarding the Marriott and Starwood merger, but rather just because Starwood Capital is trying to grow the 1 Hotels brand.

The St. Regis Princeville was first opened as a Sheraton in 1986, and then in 2009 was rebranded as a St. Regis.

The fact that they’re renovating the hotel suggests that this should be a nice upgrade in terms of the guest experience. However, it goes without saying that this is bad news for those of us who like loyalty programs, regardless of whether you were staying at the St. Regis to earn or redeem points, or just appreciated the elite perks offered as part of SPG.

I’ve never made it to this property before, and I guess at this point I won’t be going. Fortunately there’s another good points hotel on the island, the Grand Hyatt Kauai.

Are you sad to see the St. Regis Princeville leave Starwood?

(Tip of the hat to @Jeffsetter)

This hotel had its day but just wasn’t kept up. I love old Hawaii architecture and authentic Polynesian vibes from the 60’s, but only if they are maintained! View and location are unparalleled, pool is nice, but the property is in desperate need of a massive cash infusion to bring it up to the standard that is expected. Service was abhorrent. I knew Four Seasons was considering buying for a while but my guess would be that it would take too much investment to see a timely return. Too bad another billionaire tech genius didn’t add it to their portfolio as this is the kind of financial backing it needs! I read that the new owners were planning on a $60M renovation? Yikes, hope they add another zero to that estimate!

Just returned from Kauai and we were extremely underwhelmed by the St. Regis for the price. Basic room was $660 plus daily $35 valet fee and $30 resort fee. For that I expected much more than a tired sprawling hotel that offers minimal amenities and outrageous prices on food and drinks (even by Hawaii standards). I'm glad we only spent 3 nights of our vacation here. The topper was that after spending $3000 my husband realized he left his glasses and we contacted the hotel, and they were able to locate and send them to us. And also added a $7 shipping charge to our credit card! I will say that the valet/bellman were all wonderful and helpful as we came and went. It is a beautiful location that needs an overhaul to be splurge-worthy. The restaurant could also benefit from a local chef to really deliver a more Hawaii specific experience. One other complaint about our vacation (the rest of our trip to Kauai was lovely, I promise!) was sadly Alaska Airlines. Before we even boarded our flight, the gate agents were announcing that we would have an overweight (really???) flight and they were looking for volunteers to take later flights. Once we boarded they wanted 14(!!!!) passengers to then leave the plane. Eventually they did get enough volunteers but I think they were just about to 'force' volunteers. We ended up sitting on the ground for an extra hour because of this mysterious weight issue, which frankly no one could understand since this is a regular flight that occurs every day. The Seattle-Hawaii route on a single aisle 737 is already not a good experience, and not one that I want to spend an extra hour on based on their poor planning. I like Alaska Air, but never again to Hawaii!

@DavidCurran - as mentioned above, there are no snakes in Hawaii. Are you sure that wasn’t a moray eel, which are known to populate coral areas throughout the state? 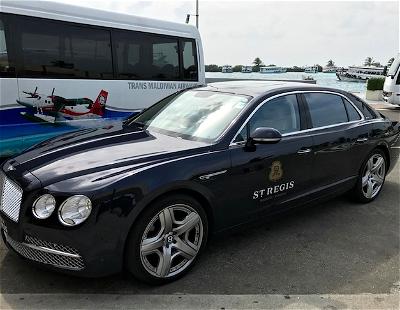 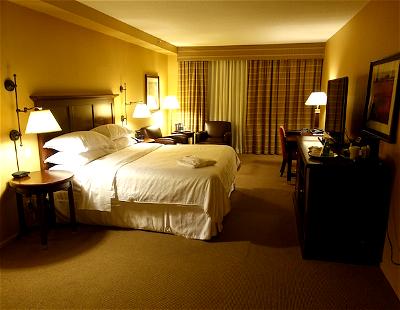 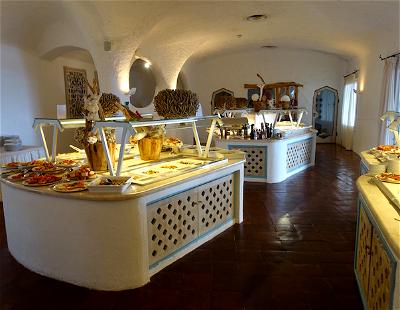