An S7 Airlines flight diverted this morning after Russia’s opposition leader became ill due to a suspected poisoning at the airport.

Alexey Navalny is Russia’s 44-year-old opposition leader, and a big critic of Vladimir Putin and his government. This morning he was flying S7 Airlines from Tomsk to Moscow, on flight S72614. The flight was operated by a Boeing 737-800 with the registration code VP-BQF.

After takeoff Navalny became ill and eventually fell unconscious. The flight diverted to Omsk just over an hour after takeoff — this is another city in Siberia, about 500 miles from Tomsk.

There Navalny was taken off the plane and loaded into an ambulance unconscious.

The chief doctor at the hospital that Navalny was transferred to stated that “he is in serious condition.”

Based on what we know, Navalny went to the lavatory in the back of the plane after takeoff and was heard screaming, which is recorded in this video:

#BREAKING : Passengers say that #AlexeyNavalny went to the toilet during the flight and did not return. They heard #Navalny screaming for help. pic.twitter.com/kyyvdOFknh

There’s also video footage of him being transported off the plane on a stretcher:

Alexei #Navalny, the leader of the opposition in #Russia, got poisoned on the plane. He was delivered to the hospital and he is in a coma now. Doctors are refusing to reveal the results of the blood test. pic.twitter.com/N3UqAUbM3Q

Russia’s opposition leader became ill on an S7 Airlines flight this morning, causing a diversion, and putting him in intensive care. It’s suspected that he was poisoned, and if that was the case, this isn’t even the first time that this has happened to him.

Here’s to hoping for a full and quick recovery for him, and that those who did this are held accountable (though unfortunately that may be a tall order).

Very disappointing to see this content on one of my favorite blogs. Posting to get clicks on what could be someone’s last cry is simply terrible. So sad.

Just fun to see how Americans think they are entitled to comment on other countries' politics... 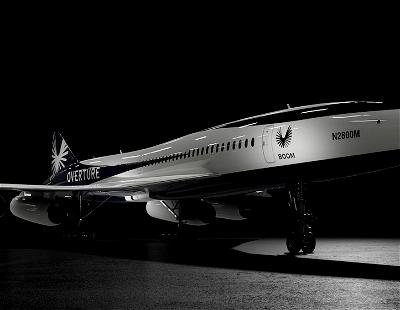 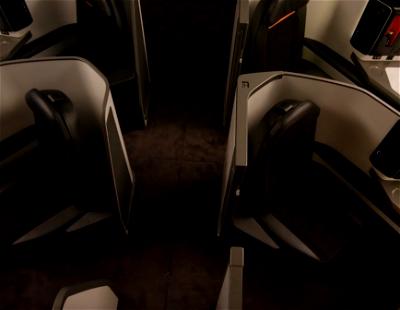 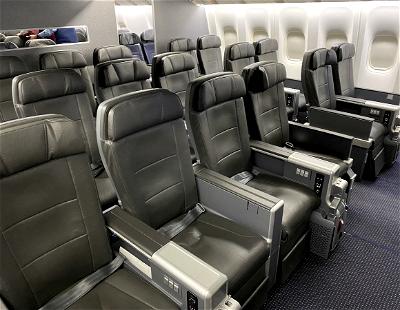