Don’t blame a bird for the punch that the Northwest Airlines plane took in the nose on Sunday.

Northwest is now examining the dented nose cone of a Boeing 757 jet that was damaged during a flight from Detroit to Tampa. Images snapped by passengers (MSNBC even has some video, above) show the front tip of the plane looking a bit like a beer cup smashed in after a football game.

The NYT article also has some pictures of the actual damage. It’s pretty interesting that they were first convinced it was a bird and now say with near certainty that it wasn’t. While it seems like a high altitude for birds, what else could is possibly be?

I’m curious to see what they find in this investigation, since I would have to guess it’s a case of “if it sounds that obvious it probably is.”

Wow, very interesting, I had no clue. I'm sure we'll eventually find out one way or another.

just for a little trivia, geese can fly above 30,000 ft, doesn't happen often but can. 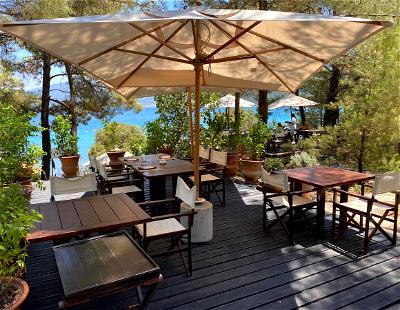