There are huge inconsistencies around the world when it comes to consumer protections for delayed flights. In the United States, airlines can delay your flight by days or weeks (in theory), and you aren’t legally due any compensation. Meanwhile in most of Europe, you could get cash compensation for a delay of several hours.

Well, Nigeria has just taken consumer protections for airline tickets to the extreme. Has the country gone too far?

Nigeria’s Minister of Aviation, Hadi Sirika, has this week revealed new protections for airline passengers at the weekly State House Briefing in Abuja:

These new protections are intended to address the serious flight punctuality issues that Nigerian airlines have. In the first quarter of 2021 in Nigeria:

In general I think there’s value in government mandated protections for airline passengers. I don’t think the United States goes far enough, because airline contracts of carriage are entirely one-sided — airlines don’t promise when they’ll get you to your destination, and you’re not entitled to any monetary compensation, regardless of how long the delay is.

However, am I the only one who sees the very obvious problem with Nigeria’s plan? If an airline delays a flight by over two hours, what incentive does the airline have to actually operate the flight? If everyone would be refunded and get the flight for free, it seems like the airline would be best off just canceling the flight, no?

It just seems to me like this goes a step too far, and that airlines will find ways to get out of this — delays will probably always be blamed on weather or something outside the carrier’s control, and we could very well see airlines cancel flights, given the lack of incentives to actually operate them.

While less significant, I’m also curious about the logistics of everyone getting a phone call, text, or email, in the case of a delay. If you have 150 people on a plane, are airlines expected to just have dozens of cell phones to hand out, or how is that supposed to work?

Nigeria is enacting what on the surface appears to be the most consumer-friendly airline delay protections we’ve ever seen. For domestic flights delayed by more than two hours, customers will be entitled to a full refund, which is more generous than anything we’ve seen anywhere else in the world.

While I of course love the concept of more protections for airline passengers, I feel like this takes it a step too far, to the point that airlines will no longer have an incentive to actually operate delayed flights.

I’m curious to see the exact verbiage around this policy, and also how long it lasts.

What do you make of Nigeria’s new aviation consumer protections?

This is Nigeria... In practical terms The Law means absolutely NOTHING. More a gimmick to let employees and lowly administration officials extract whatever dashes from the airlines and the unsuspecting passengers involved.

There'll be some serious schedule padding going on there now.

If I am reading your article correctly, the refund only applies to domestic flights, not international, correct? And in a country where the longest domestic flight is less than two hours, it seems reasonable that if your journey time is doubled, you get your money back. (As far as whether the airlines would just start cancelling flights, they could just put in the regulation that, if cancelled within 24 hours, they are required to get the pax to the final destination as well as refund the money. Seems fairly straightforward.) 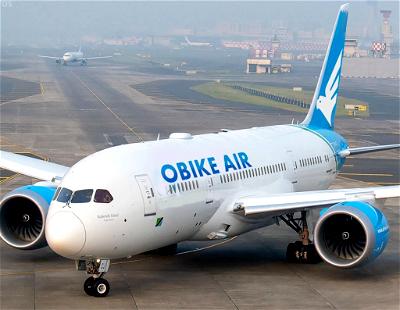 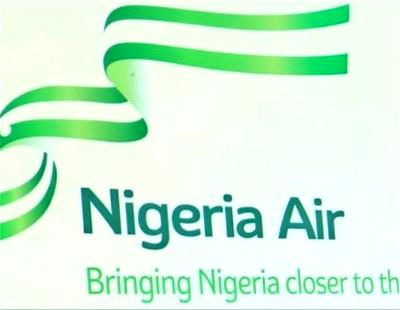