Priority Pass members have access to a few additional British Airways lounges in the United States as of today. More lounge capacity is always a good thing, if you ask me…

I don’t believe the San Francisco and Seattle lounges have ever belonged to Priority Pass, but the Newark and Washington ones definitely have in the past. In each case lounge access is available for up to three hours, and you can bring up to two guests. You can be flying any airline when using lounges, as long as you’re able to clear security in the terminal.

Note that other British Airways lounges in the United States, including those in Boston, Chicago, and New York, aren’t joining Priority Pass.

This is a logical move for British Airways

Priority Pass pays lounge operators when members visit their lounges. Lounges run by airlines often have to strike a balance between wanting to maximize revenue, while also not wanting to dilute the experience for their own passengers.

Many premium credit cards offer Priority Pass memberships nowadays, so lots of people have lounge access. The challenge is that there isn’t nearly enough capacity at some airports. Therefore I’d consider it to be a huge win-win if lounges expand their hours to welcome Priority Pass members, since it adds capacity with little downside.

If you have any upcoming travel out of these airports, be sure to keep this opportunity in mind.

What do you make of British Airways lounges in the United States joining Priority Pass?

As pointed out, the BA lounges closes at 2pm for PP. Only thing served is chips and cookies - so not much of a lounge other than a place to sit. BA Lounge at IAD will even deny you when you are traveling on an International OW flight in business. When Cathay Pacific was flying from IAD to HKG nonstop for a couple of years - BA would not let you in until the last BA flight boarded. Even as Emerald they made it difficult. I was able to get in pointing out OW rules. However, if non-BA OW business they would let you in the dining area or some other areas of the lounge. Their food is only for BA passengers. They wait until their food closes and then let the next OW airline provide the food. The BA lounge is a waste at IAD for PP. Best to go to Turkish, or even Air France - if they will let you in.

Of all of the other PP options at IAD that take Priority Pass (Turkish -(really great), Air France, Lufthansa, and Chef Geoff's), the BA lounge is exponentially the worst. I guess it's OK if all you want is a quiet place to sit and have ice water and peppermint candies while not being able to find anyone to help, but I kind of agree with Klaus. I've never flown BA but would avoid it all costs, as I'd be concerned that their inflight service is reflective of what I've experienced twice now in the IAD lounge.

"During these hours, I’d expect a significantly scaled back food & beverage selection compared to what British Airways would offer its own passengers" Given the current state of affairs at the SEA BA lounge I can't imagine how they could scale back any further than the current offering during BA flights. 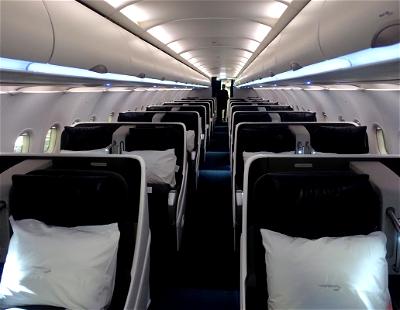 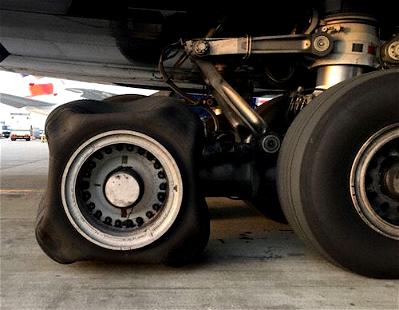