In 2018, American Express announced that a Centurion Lounge would be coming to London. The lounge was initially supposed to open in 2019. I believe construction was delayed a bit, and then the pandemic hit, which greatly reduced the demand for this lounge. There’s now an update — surprise, the lounge has opened as of today!

The new lounge is just over 7,000 square feet (650 square meters), and is described as embodying “London’s vibrancy and charm while incorporating the signature features Card Members know and love.” Some of the unique design elements of the new Centurion Lounge include the following:

Below are some pictures of the lounge — it looks nice, and ultimately quite similar to other Centurion Lounges.

As mentioned above, the new Centurion Lounge is located in Terminal 3 at Heathrow Airport. This terminal is used by several airlines, though the biggest airlines in the terminal are American Airlines and Virgin Atlantic. Heathrow terminals aren’t connected airside, so you’re only going to be able to access this lounge if departing from the terminal.

After you go through security, take the elevators to the left of the Flight Connections access point in the main shopping and dining area to Level 2.

For the time being, the lounge is open daily from 6AM until 6PM, which should cover a vast majority of flights.

Centurion Lounges are open to those with the Amex Platinum. and members can bring two guests with them (though this policy will change in 2023).

The Amex Centurion Lounge London Heathrow has finally opened — it’s the first lounge location in Europe, and only the second outside the United States. The lounge looks nice, and the food sounds delicious, and right up my alley.

That being said, at just over 7,000 square feet, the lounge isn’t exactly huge. I’m curious to see if the Centurion Lounge ends up being as crowded as those in the United States, or if it doesn’t get quite as packed, since the Amex Platinum isn’t quite as popular in the UK as is in the US.

What do you make of the new Centurion Lounge LHR?

Afraid not - when arriving at the terminal they scan your boarding pass. If departing from another terminal you’ll be denied access.

As others stated, the terminals assigned to airlines are “on the move”, as the operator says. T4 is still closed and airlines traditionally operating from T2 (e.g. MH) or T3 (e.g KL), bit will eventually move back to T4, at least some of them. Meanwile, some flights have been moved from T3 to T5, e.g. AA, although those except JFK have already moved back to T3. Bottom line, it’s quite hard to tell which airlines will operate out of T3 in the future. Terminals are connected airside, but only for pax departing on a same day flight (no moving back and forth). So if your flight departs from T3, regardless in which terminal you arrive, you will be able to use the Centurion lounge, otherwise not.

If departing from Terminal 2, couldn't one take the airside bus from T2 to T3 to use the Centurion Lounge, then return to T2 via the bus for departure? Do you have to hold a connecting ticket to use the bus? 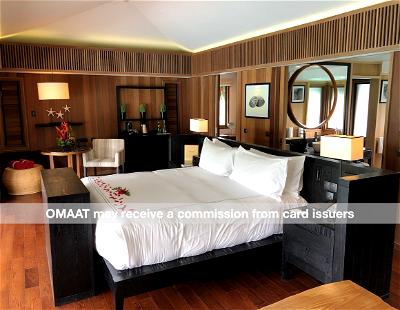 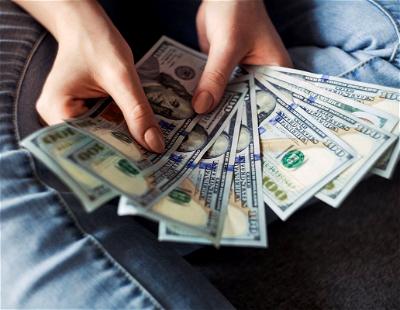 20
What Is The Amex Centurion Card (Black Card)? 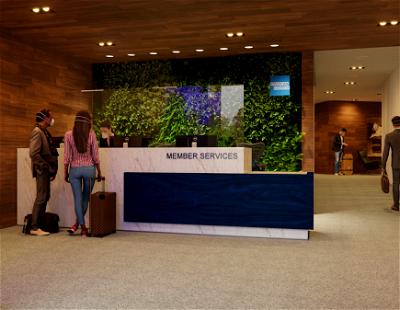