The latest victim of the pandemic is American Airlines’ inflight magazine…

American Airlines’ inflight magazine, American Way, launched in 1966. After being published for around 55 years, the magazine will “retire” as of June 2021.

The magazine has been published by global travel media company Ink, and the last-ever issue is on planes right now. American Way has had everything from travel and lifestyle stories, to ads for questionable plastic surgeons and steakhouses in random cities.

American notes that there are plenty of ways for customers to stay entertained on flights, thanks to streaming entertainment.

American isn’t the only major airline to have made changes to its inflight magazine — the Delta Sky magazine has been discontinued as well, while the United Hemispheres magazine was mailed out to elite members during the pandemic to keep readership levels up.

The end of inflight magazines was inevitable

Several years ago we saw SkyMall file for bankruptcy, which was probably a foreshadowing of what was to come. SkyMall was a thing for so long because people literally had nothing to do on planes. Sure, you may not have boarded a plane thinking you needed the world’s largest wine glass, a garden gnome, a glow in the dark toilet seat, or a foot tanner, but damnit, by the time you landed you were considering a full redesign of your home, as well as your life’s priorities.

Inflight magazines survived for a long time because they made money with advertising rather than actually selling anything, and they could claim a high circulation. But at this point it’s hard to imagine there’s any future for inflight magazines:

When you combine all those factors, it’s not surprising to see airlines eliminate these, one-by-one. While I suppose inflight magazines could instead be available digitally, would anyone actually read them?

I think most people read inflight magazines not because they’re necessarily that interested, but rather because they have nothing better to do. If people are going to access them from a smartphone or laptop, chances are that there’s something else they’d rather read first.

The current issue of American Way magazine will be the last one ever published, as American Airlines’ inflight magazine will be discontinued, This was inevitable, as the ways that people entertain themselves on planes has evolved over time, thanks to streaming and seatback entertainment, as well as Wi-Fi. Add in the impacts of coronavirus, and it’s not surprising that this happened sooner rather than later.

I feel bad for the people (presumably) losing their jobs over this, and there’s also something sentimental about inflight magazines, which I’ll miss. When I’d fly well over a decade ago I remember reading these magazines cover to cover, and always looking forward to a new issue coming out.

Has anyone read an inflight magazine on any airline in the past few years?

Submitting...
Featured Comments Load all 36 comments Most helpful comments ( as chosen by the OMAAT community ).

United’s Hemispheres has been printed during the pandemic and was mailed to elites. It was an excellent marketing tool to stay connected to homebound customers. As of this month Hemispheres is BACK on planes.

Michael Scott is going to be devastated https://youtu.be/3x6W1-LdCvc

What about the Terminal maps? What about the aircraft info? Not always easy to find this stuff, and looking at terminal maps on a phone screen in the AA app, well, try it and see. How many people can find info on their airline (i.e. brand [AA] fleet at seatguru.com Most travellers don't know about that resource. 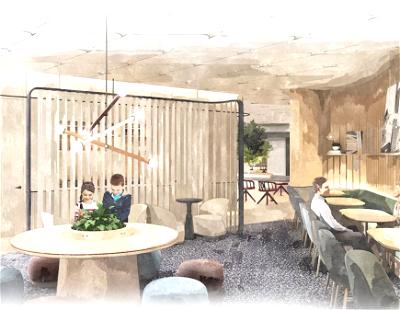 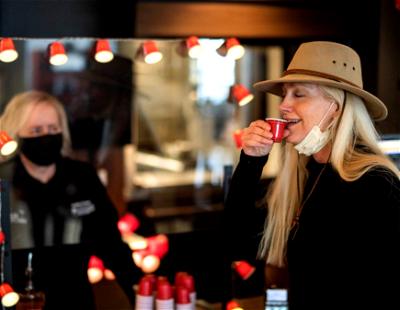