Usually it’s women who are the victims of sexual assault on planes, but in this case it was a guy. The details of this story are quite disturbing…

According to the affidavit:

Unfortunately this isn’t surprising given that this is often the case with sexual assault victims, but it’s sad how long this took to be reported.

It sounds like this situation could have been dealt with before departure, based on Glasper seemingly being under some sort of an influence, and touching his seatmate’s butt before the plane even left the gate. Ultimately the victim didn’t decide to report this until his seatmate literally asked him to jerk him off, which is a sad reflection of how uncomfortable people are coming forward in situations like this.

Credit to the victim for at least trying to protect the female in the aisle by not letting this creep switch seats with him and be in the middle of two passengers.

It’s just sad (though not surprising) how long it took for this to be reported.

What do you make of this very uncomfortable incident?

Terrible story all around and really sad that this post will get 5 times the views and the clicks than your epic Paris hotel reviews but i guess that is how the internet works these days.

Do you also visit other people's home and tell them how much you hate their decor and why they wasted your time by inviting you in? But I guess you're the center of the universe.

I too enjoy yelling at clouds and typing tough on anonymous online forums. 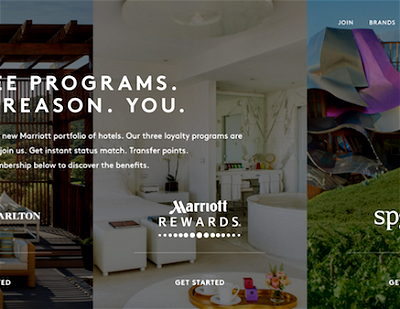 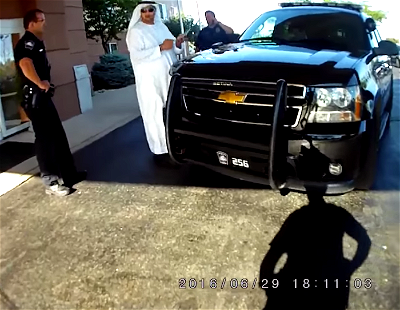 49
Emirati Man In Ohio Mistaken For Terrorist, Handcuffed At Gunpoint