Lufthansa flight attendants are going on strike on Thursday and Friday, and the airline has now announced how they’ll be handling that.

Lufthansa has announced that they’ll cancel a total of 1,300 flights of the roughly 6,000 Lufthansa Group flights scheduled to be operated on November 7 & 8. This will impact roughly 180,000 passengers. Here’s how the cancelations are split by day:

Lufthansa says that they will publish their new flight plan in the coming hours, and customers will be able to check the status of their flights online through Lufthansa’s website. At the moment I’m getting an error message when checking the flight status page on Lufthansa’s website, so it could be that they’re doing some updates right now.

Note that Eurowings, Germanwings, SunExpress, Lufthansa Cityline, SWISS, Edelweiss, Austrian, Air Dolomiti, and Brussels Airlines flights will not be impacted by the strike. So this will only impact “mainline” Lufthansa flights.

It sure seems like they’re trying to make it sound like the cancelations aren’t as bad as they are. The airline mentions the 3,000 Lufthansa Group flights per day, which suggests that fewer than a quarter of flights are canceled. However, Lufthansa itself operates only a portion of those flights, and those are the only ones impacted.

So it’s way more than a quarter of Lufthansa flights that are impacted.

Lufthansa notes that even if your flight isn’t canceled, all Lufthansa passengers traveling through Frankfurt or Munich on Thursday or Friday can rebook once free of charge, for travel through November 15, 2019, assuming the same booking class is available.

Furthermore, passengers can use the Deutsche Bahn in exchange for flights on domestic routes, regardless of whether or not their flight has been canceled. Customers can convert their ticket into a Deutsche Bahn ticket under the “My Bookings” section of lufthansa.com.

Why Lufthansa Is Only Responding To Strike Now

This strike was announced a couple of days ago, though Lufthansa is only now responding. As I’ve explained before, what makes this strike different than usual ones is that it’s being called by a union that Lufthansa doesn’t formally want to recognize.

Lufthansa’s agreement with flight attendants lapsed in June, and the two parties haven’t negotiated since. The union wants a 1.8% pay raise, though more than anything this seems about once again establishing UFO as the official union of flight attendants.

This is a massive strike for Lufthansa, as we’ll see 1,300 flights canceled over the next two days. It seems like Lufthansa is finally being forced to recognize UFO as the flight attendant union, and it will be interesting to see how negotiations go from here.

Will you be impacted by Lufthansa’s flight attendant strike?

I have LH going to Naples via Munich. Thought I was on 5 star airline. After reading about reduced meals and other negatives I guess not. Last year on Air Transat had 24 hour delay out of Barcelona. They bused us to great all inclusive resort and refunded 600 euro for wife and I. Even gave us the refund forms at destination. That's great service

They cancelled a CityLine flight today (LH2003 Düsseldorf to Munich). They aren’t showing that same flight cancelled for Friday. My husband is supposed to take that flight then fly United back to the U.S. I hope they aren’t just waiting, hoping to settle the dispute overnight, only to cancel it at the last minute.

@Gary, your citizenship or permanent residency has nothing to do with EU261. The rules apply to everyone. 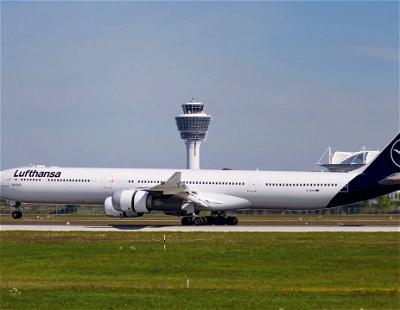 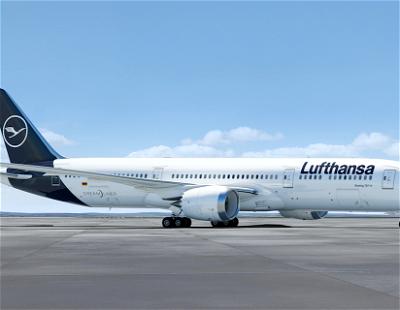