I’m sure most road warriors have either dealt with bedbugs before, or at least had a bedbug scare when staying at a hotel. While I don’t envy hotels for having to control for bedbugs, they do also have an obligation to make sure they’re selling clean rooms. So it sucks, but that’s the business they’re in.

The Washington Post has a story about a lady who had bedbugs in her room at a Red Roof Inn near Washington DC, and ended up suing the hotel over it. 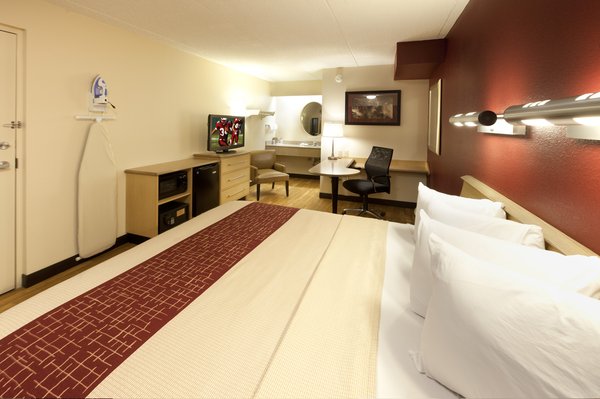 She stayed at the hotel for one night in January 2014, and woke up itching, finding her arms and hands covered in welts. She then found bedbugs crawling under the blanket:

“She was completely disgusted,” said her lawyer Daniel Whitney, of Towson.

In the lawsuit, Belle claimed that the Oxon Hill motel had previously found bedbugs in guest rooms and treated infestations. But the hotel did not check that Belle’s room was free of bedbugs before it rented it out to her, the lawsuit claimed.

So the hotel had previously found bedbugs and had treated them. But they apparently didn’t specifically check to see if this guest’s room was free of bedbugs (or perhaps didn’t have a proper protocol in place to consistently check rooms).

Amazingly she was awarded a $100,000 settlement for the bites and subsequent distress! Not surprisingly, Red Roof Inn disagrees with the ruling:

In an e-mailed statement, a Red Roof Inn spokeswoman said Thursday that the company “disagrees” with the jury’s award and “plans on exercising all of its rights related thereto.”

I guess it should come as no surprise that the guest’s attorney is a bedbug chaser:

In Maryland, Belle’s lawyer — Whitney — has become known locally for filing dozens of lawsuits that seek a total of millions of dollars in damages related to bedbug cases. He said most of his cases are against apartment building owners and managers who the victims say were negligent in dealing with infestations.

Whitney has become known as the “bedbug attorney.”

I can see both sides here. I’m generally as pro-consumer as they come, though in this case:

What do you make of this ruling?

As a lodger i can tell you this. Bed bugs are a world wide scourge and they are brought into our rooms by guests. We train our staff to watch for signs. We have all the equipment to eradicate them as well. But, a single bed bug launched our first law suit. We found no sign other than the one bug. Only one person was bitten out of three in the room. This person claimed ptsd, trauma, mental distress and physical injury over a couple of bites. We immediately came to the room and inspected it, finding the one bug, which was very suspicious. However, we offered a full refund. We offered to move them to another room and we offered to pay for any medical bills. None of this was enough. A law suit was what this was about from the start. Bed bug chasers brag of this being the next big thing. However, it appears that the insurance companies are fighting back and making cases like ours difficult to claim against. To blame lodgers for a single bug is contemptible and if settlements like the $100,000 become sop them room rates will soar to cover insurance costs.

I just left a stay at a Doubletree hotel for close to $300/nt. after 2nd night i was itching on my hands. I went a bought benedryl topical, didn't work. Next day went and bought hydrocordizone cream, just to get home bc I was itching all up my arms. Last night I slept on dining room table. Came home and went straight to urgent care. She asked if I was in a hotel bc it looked like bed bug.scabies, which they treat the same. I told her i had stayed at a hotel and she said to go and get my money back. They have refunded my three night stay. Now what? I am so miserable and red bumps all over my hands, arms, chest and back.

I feel like the amount that was awarded was definitely justifieble. Unfortunately, alot of people are going through similar situations, and aren't being taken serious enough. I'm so happy she won her case, because these Hotels are charging us an arm and a leg for their rooms, and we're not getting the service we expect. We're expecting a clean, safe room a home away from home, but instead we're being taken advantage of. I use to be a house keeper and they never wash the comforters on the beds unless there is visible evidence of that they're not clean. Just so everyone will know this happens in the most expensive hotels also. They're not going to wash every comfotor,every time a guest check out unless you specifically ask for it, or never allow it to touch your body. If you think about it, just imagine what all happens on top of those comforters, and we're thinking they're clean but in all reality there could be, semen, blood, fecal matter and no telling what else on it, but we're trusting the company and think it's clean. Some people probably lay their babies on top of the comforters, or lay on top of them ourselves so we won't mess up there bed. I just cleaned the rooms like they told me to, although I thought how they had us cleaning the rooms were just disgusting . So when I go to a hotel, I know what to look for and what to do so it will be clean and sanitized for me and my family. These Hotels just want their money, they don't care about the turnover rate of customers and the sanitization of each room. She should've sued and got compensated way more. 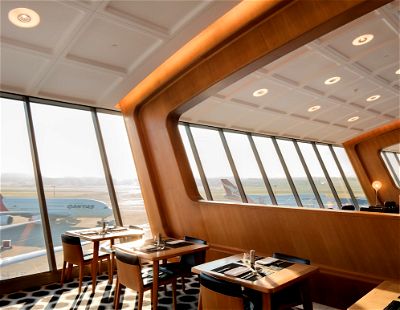 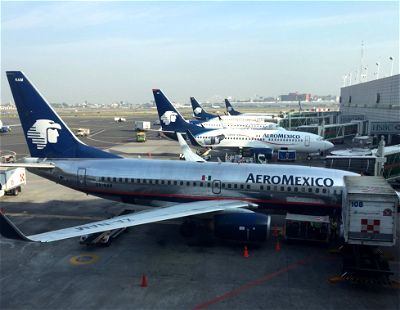 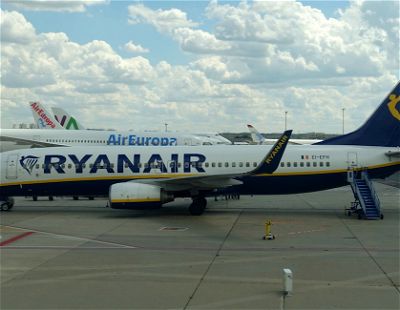