Roughly 82% of Delta’s 13,000 pilots have voted in favor of a new contract, which will see them getting a pay raise of over 30% over four years. Pilots had voted down an earlier contract, so while this one will be costly for the airline, at least they have an agreement that should lead to good management and pilot relations for a few years.

Per the Atlanta Journal-Constitution, here’s how the deal is structured:

The Air Line Pilots Association union at Delta has been pushing for raises to make up for pay cuts of as much as 50 percent that pilots sustained during the company’s financial struggles and bankruptcy a decade ago.

I suppose it’s great that they’re able to start to recover some of the cuts they were dealt after 9/11. Interestingly this new contract could also cost other airlines, including United, which has a clause that would match higher pay at other airlines:

The Delta pilots deal also raises the pay bar for the industry.United Airlines pilots have a “me too” clause in their contract that stipulates they receive raises if Delta pilots get higher pay, and it could affect other airlines’ pilot contracts over the long term.

So, what does this pay raise look like in numbers? Based on 12 years seniority and 1,000 hours of flying per year, here’s what pay will look like for 777 and MD88 pilots: 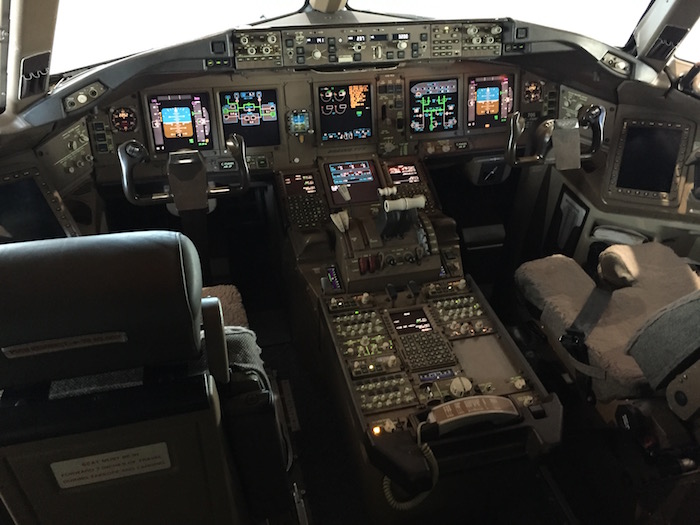 Congrats to Delta’s pilots on their new contract, and it’ll be curious to see how other airlines react. You have to wonder how much longer U.S. airlines will be doing as well as they’ve been doing, with increased labor costs, a weak global economy, and the potential increase in oil prices.

I’ve read that, out the price that I pay as a passenger for an average ticket, the price for the pilot’s wages & benefits, (the working pilots up front) are something like $6.00 to $8.00. If that is even close, it doesn’t seem inequitable in the least.

Do you really want someone making minimum wage, flying hundreds of people, thousands of feet in the sky in the over crowded skies?

I am HR Consultant, currently we are hiring Captain for one of Famous Airline in China with very competitive salary. The following is requirements: 1.License: Captain must come with FAA, Canadian or Western European EASA License 2.Flying Hours:  500 hours PIC time on CRJ200, 700 or 900. (CRJ900 mostly preferred) 3.Age: Favorable age is Under 50. However it is flexible upon candidate with higher qualifications. 4.Medical: Pilots must have valid class one medical. 5.CL-type rating required 6.English Proficient Anyone may be interested in this new opportunity, please feel free to contact me.