As an example, here is the chart for SkyMiles award travel from the US as of yesterday: 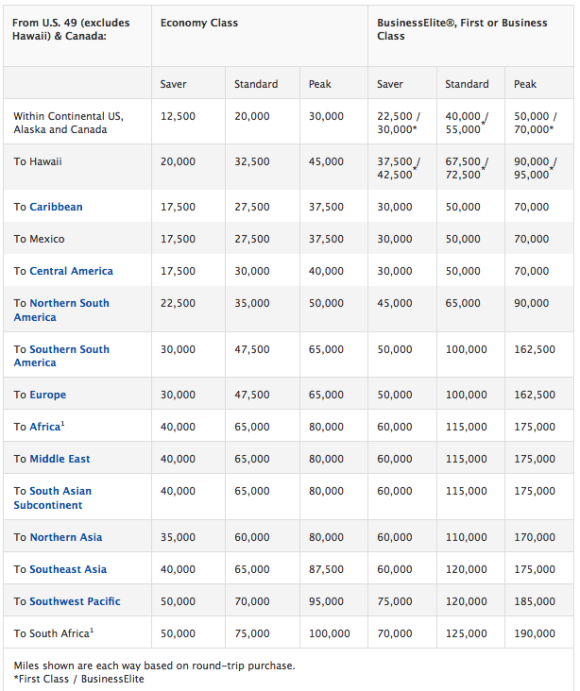 And here is the chart Delta published as of today for travel after February 1st: 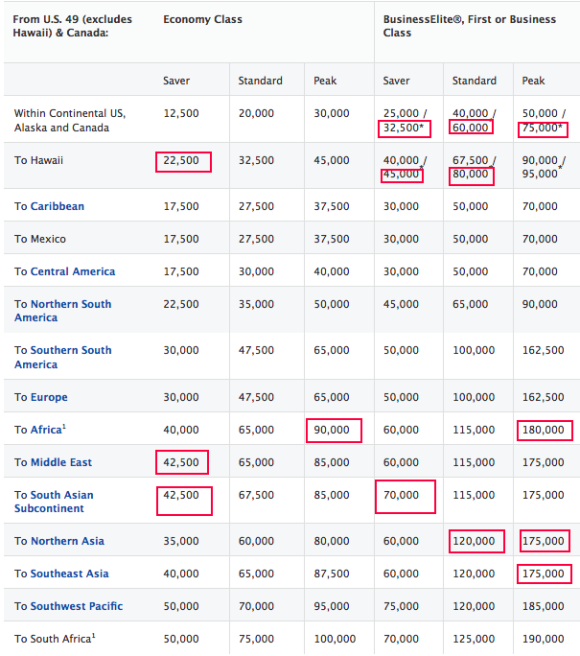 Delta justifies the changes as follows:

This afternoon, you’ll be able to see some updates to our Award Ticket charts on delta.com. To balance continued investments in products and services, we regularly evaluate Award pricing and adjust it periodically. Select redemption levels are changing for Award Tickets booked on or after November 8, 2013, for travel on or after February 1, 2014. You can continue to book Award Tickets for travel before February 1, 2014, at the current Award redemption levels.

Once again, this is very poor form by Delta. While the changes themselves aren’t outrageous given what we know is coming in June, the practice of once again making adjustments to the Delta SkyMiles award chart without any advance notice is ridiculous, in my opinion.

For the most part, I think that anyone that cared about the value of their miles likely left Delta a long time ago, though I do know many people who were actively trying to burn their SkyMiles this winter. Changing the prices on award tickets from one day to the next is disingenuous, though sadly we’ve come to expect this behavior from Delta SkyMiles.

Another great reminder to always diversify your points, and to put as much effort into burning your miles as you do to earning them.

So, for anyone who still has SkyMiles – what do you think of this change?

(Tip of the hat to Jordan)

This is an odd question, but how much does this affect the value of AmEx points given Delta is such a prominent partner and accounts for a lot of US domestic travel? (I wish they had Southwest as a partner!)

Delta Air Lines is the ringleader for frequent flyer programs they on admission Over the next 10 years for the airlines are band up to do away with frequent-flier programs it's coming if anybody have over 200,000 miles I recommend you booking your trip somewhere quick before you wind up losing everything if you have elite status with Delta American Airlines will match their status 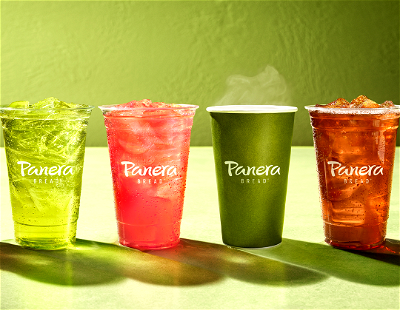 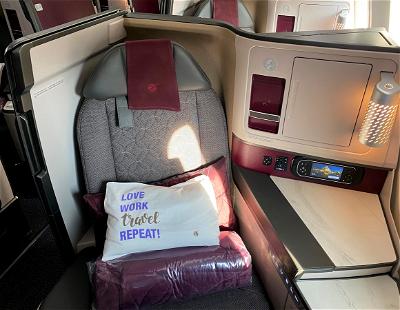