Redeeming British Midland miles for travel on Virgin Atlantic never presented that great of a value. They have high fuel surcharges  and always had a separate award chart which was higher than Star Alliance partners in almost all cases, so I can’t say I was ever all that tempted. Virgin Atlantic terminating their partnership with United was a much bigger loss, in my opinion.

Who would’ve thought British Airways doesn’t want you to be able to redeem their points for travel on Virgin Atlantic, and vice versa? 😉 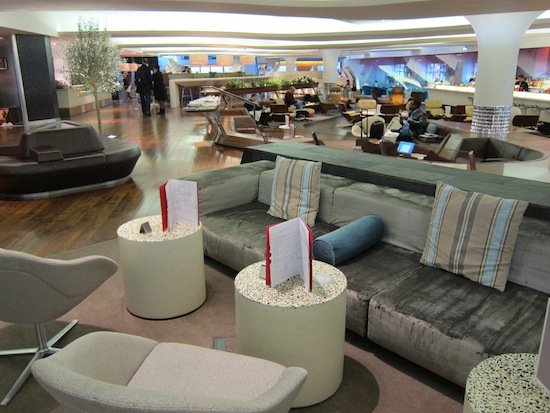 It was obvious richard branson wont allow mr walsh customers using his upper class lounge :) i guess qatar airways is the next on the list to terminate its partnership,that will be a loss as i think the value was good.

@Lucky, not a problem at all. I was planning to write a TR for FT anyways. So I'll expand on that a little and send it over to you. Give me a week or so. I still need to work on my day job. We did talk about how you are one of the luckiest bastards alive haha;)

47
12 Features That Make Business Class Great… Or Not