When I mentioned on the blog I was going to Beirut, there were two main themes in terms of reader comments:

Prior to visiting I believed the first point, but I was skeptical of the second point. I’ve flown about five million miles, and I’ve seen some really bad airports. Like, my tolerance for bad airports is really, really high.

Well, I’m happy to report that Beirut Airport is every bit as awful as people told me, and then some. It’s not that the airport itself is ugly. It’s actually reasonably nice, at least airside (the check-in area is a different story). 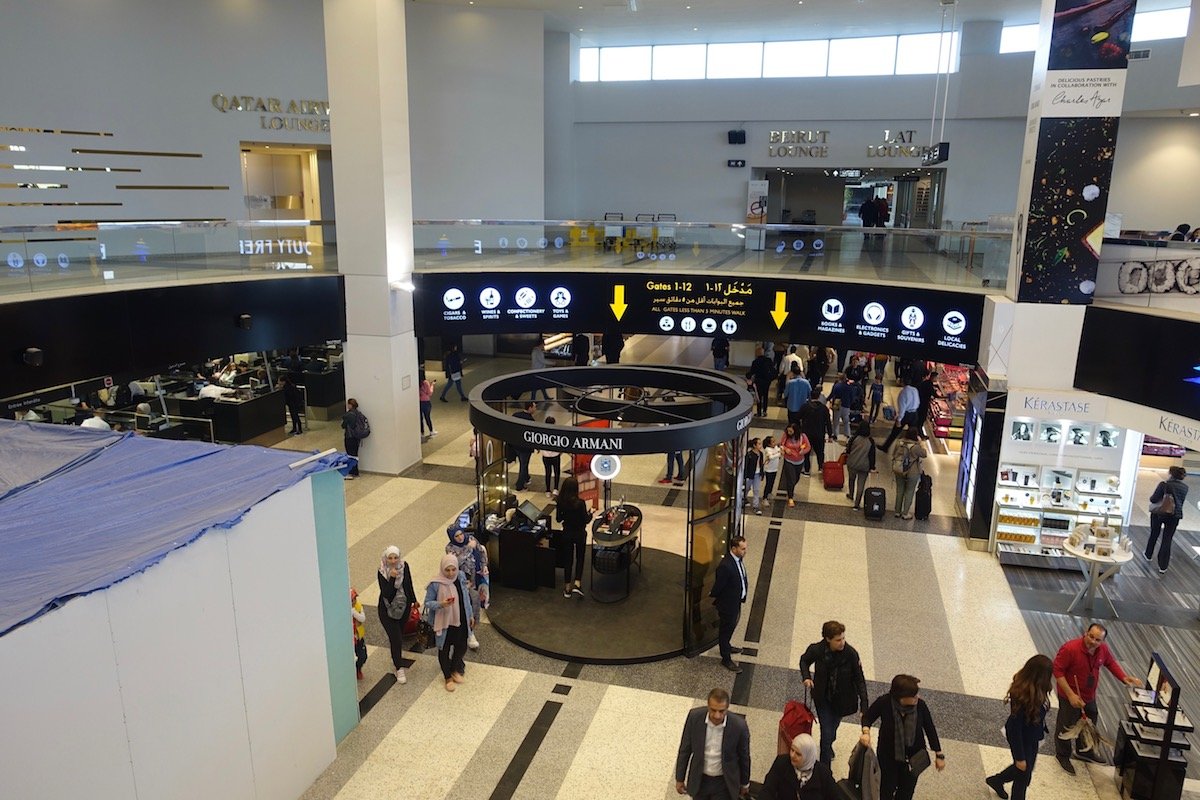 Rather it just has the longest lines I’ve ever seen at an airport, and apparently the experience I had was a good day at the airport.

First there’s a security check to even get into the check-in area, which is the case at many airports. However, I’ve never seen a line snake quite like this. There were East and West entrances, but the lines were so long that they met in the middle. It took about 30 minutes to even get through that line.

Then after check-in there was the departure immigration line. The line looked long, but usually these lines move fast. Nope, in this case the line was apparently shorter than usual, and we waited for about 90 minutes to get through.

There were a total of five immigration counters (fortunately they were all staffed) for foreigners, which included a vast majority of passengers. Not just that, but it took them a really long time to help each passenger.

90 minutes is a long time to stand. There were quite a few people who were running late, and then they tried to cut the line. However, given how long everyone was waiting, no one wanted to let anyone in. So there was argument after argument.

I’ve never been so happy to get to a lounge as I have here at Beirut Airport (and it’s actually quite a nice lounge). 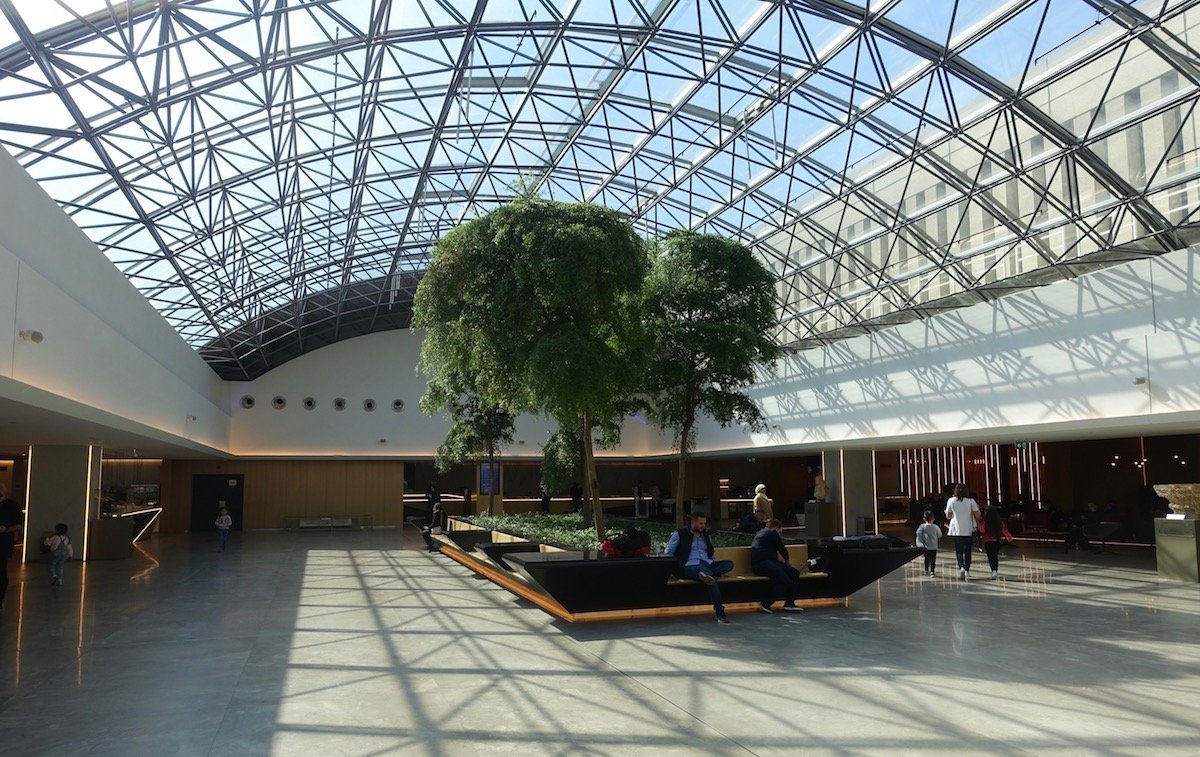 And the crazy part is that I haven’t even cleared the main security checkpoint yet — that’s at each individual gate.

So while Beirut Airport isn’t the ugliest airport, it’s the worst airport I’ve ever been to in terms of wait times. If you’re flying out of Beirut Airport I’d personally recommend arriving four hours early if you don’t want to be rushed. 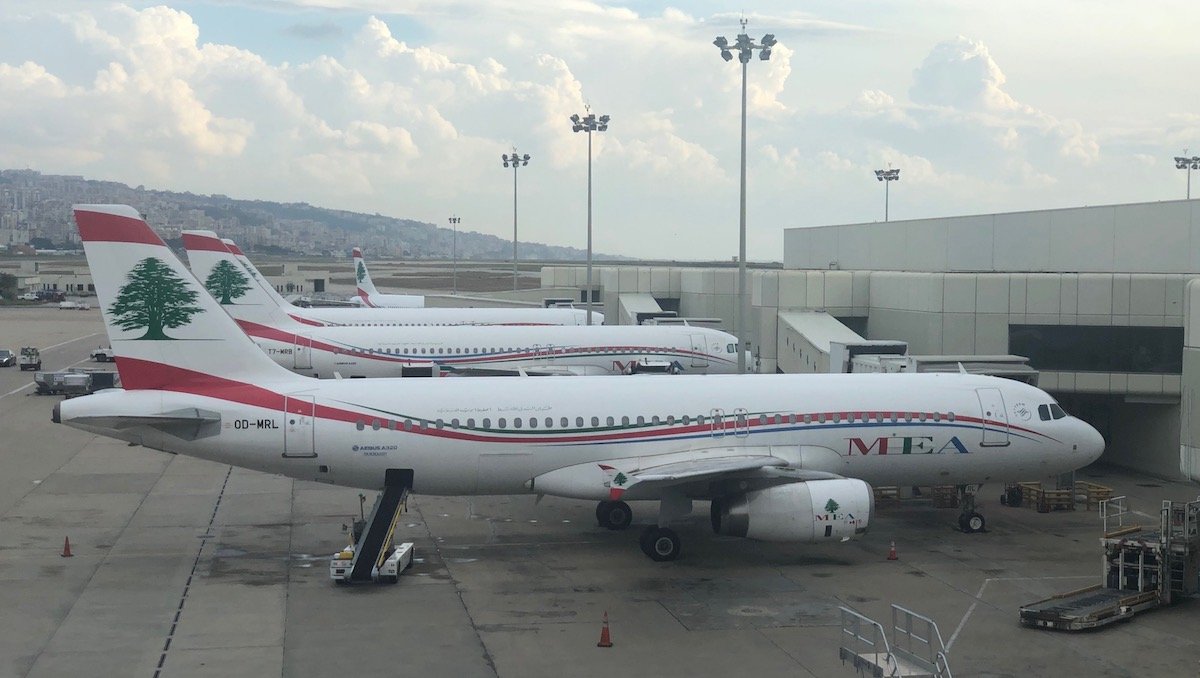 If you’ve departed from Beirut Airport (not connecting, but with travel originating in Beirut), what was your experience like?

I think it depends what you are looking for. No one is going to Lebanon (anymore) choosing it over Turkey or Dubai just to relax at a beach resort. Some for family, but some to see the home of the Lebanese people who are gems in the world, or the faded glory of Beirut, or the most liberal and cosmopolitan society in any Arabic-speaking country. And places like Beirut Baalbek or Byblos are not interchangeable, there’s only one of each in the world.

I hate bad mouthing my country in any thing. But I too had the worst experience ever at this airport. Staff are extremely rude, absolutely savages and etiquette does not exist in any form. Im too embarrassed to say I'm lebanese the amount of savagness at this airpot. Ive been told to give them tip otherwise they will make ur visit hell and place a red sign on ur passport so when your return to your country you will face issues. Yes they are evil and very nasty

Fellow Americans, You don’t need to go to that 3rd world country. I mean it...