While Delta SkyMiles and United MileagePlus have switched to revenue based frequent flyer programs, American AAdvantage has stayed more “traditional” as of now, and continues to award miles based on how much you fly as opposed to how much you spend.

That being said, in order to go after the (minority) of high yield customers who come out ahead under a revenue based system, AAdvantage has published a couple of promotions to incentivize them to fly American. These promotions are both valid for all of 2015: 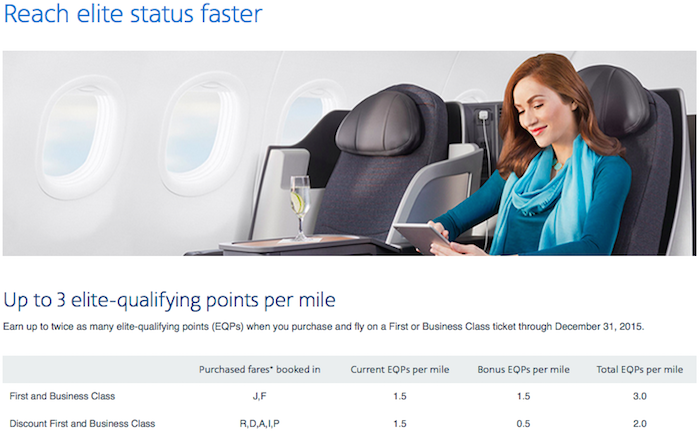 What’s interesting is that when American published the promotion for bonus elite qualifying points, they put the following at the bottom of the terms & conditions:

Airline tickets issued as a result of airfare offered inadvertently or by mistake will not be eligible for elite-qualifying points.

Now admittedly they’re fully within their rights to do that, though:

Then again, airlines have unlimited liberties in terms of what they do with their frequent flyer programs, so they’re well within their rights to do that (though it doesn’t mean we have to like it).

Anyway, I’ve been asked no fewer than a dozen times now whether the Beijing business class mistake fares were earning bonus EQPs in practice. And based on the data points I’ve received from readers, American is indeed awarding the bonus EQPs for travel on the Beijing mistake fare. So instead of earning 1.5 EQPs per flown mile, you’ll earn 2.0 EQPs for flying on an “I” business class fare. 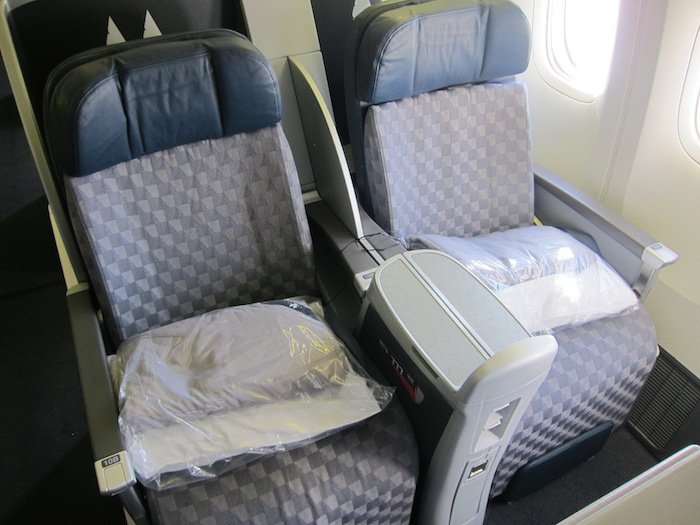 It’s anyone’s guess whether that will continue, but as of now that’s the case. And I think it’s the right thing for American to do.

Do you think American should issue bonus EQPs for travel on mistake fares?

@ Ben -- Yeah, I'd say it's a very real possibility. One reason they definitely haven't done it yet is because during the merger the plan was always to "integrate not innovate," so they've worked hard to change as little as they can until the integration goes through smoothly. That being said, long term I wouldn't be surprised if they go a different way than Delta or United. We can hope!

PLEASE READ ! This so called mistake fare has actually cost me alot of $. I leave from IAD and have bought 3 tickets on AA to get there RT from Houston for my family. $975. I wanted to get Ex. Plat on AA so I have purchased 3 tickets for HKG leaving this weekend on AA for $1875. Signed up for the Citi Prest. card to have AA lounge access. Then purchased 2 ticket for my wife and daughter to fly to Barcelona RT for the summer break on AA for $2832. We should be Exec. Plat by then and maybe can get an upgrade going there to BCN. SO PLEASE READ AMERICAN AIRLINES !!!! The so called mistake airfare just made you money and a new customer that only flew Delta but now give my loyalty to AA. If you want to loose it then you can how easy it is. Not to mention I would cancel every flight forward. PS. Thanks AA for helping my kids to see the Great Wall of China 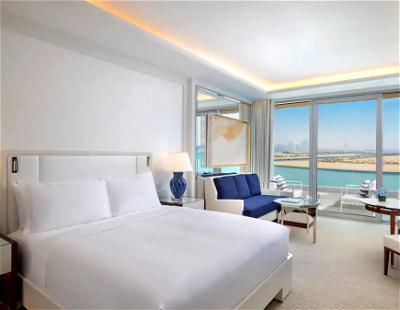