In early February I first wrote about how Air China filed with the US Department of Transportation requesting the right to operate a 2x weekly flights between Houston and Panama City. This flight would be operated by a Boeing 777-300ER, and was expected to launch on March 29, 2018. This route would be a tag to Air China’s existing Beijing to Houston flight, and as a result they’ve adjusted the schedule to make space for this flight.

Air China’s new flight to Panama is now official, and will be launching as of April 5, 2018.

Going forward, they’ll operate the flight with the following schedule on Thursdays and Sundays:

The flight between Houston and Panama City covers a distance of ~1,770 miles in each direction, and is blocked at 3hr40min southbound and 3hr45min northbound.

While the flight has now been loaded into the GDS, it doesn’t yet seem to be bookable through any online travel agencies, or even directly through Air China (they don’t recognize Panama City as a destination).

While Air China doesn’t really have a globally competitive product, this is unarguably the best premium cabin experience you can have between the US and Central America. Air China’s 777-300ERs have eight first class suites, each featuring direct aisle access. I’ve reviewed Air China’s 747-8 first class, which is similar, for an idea of what to expect. 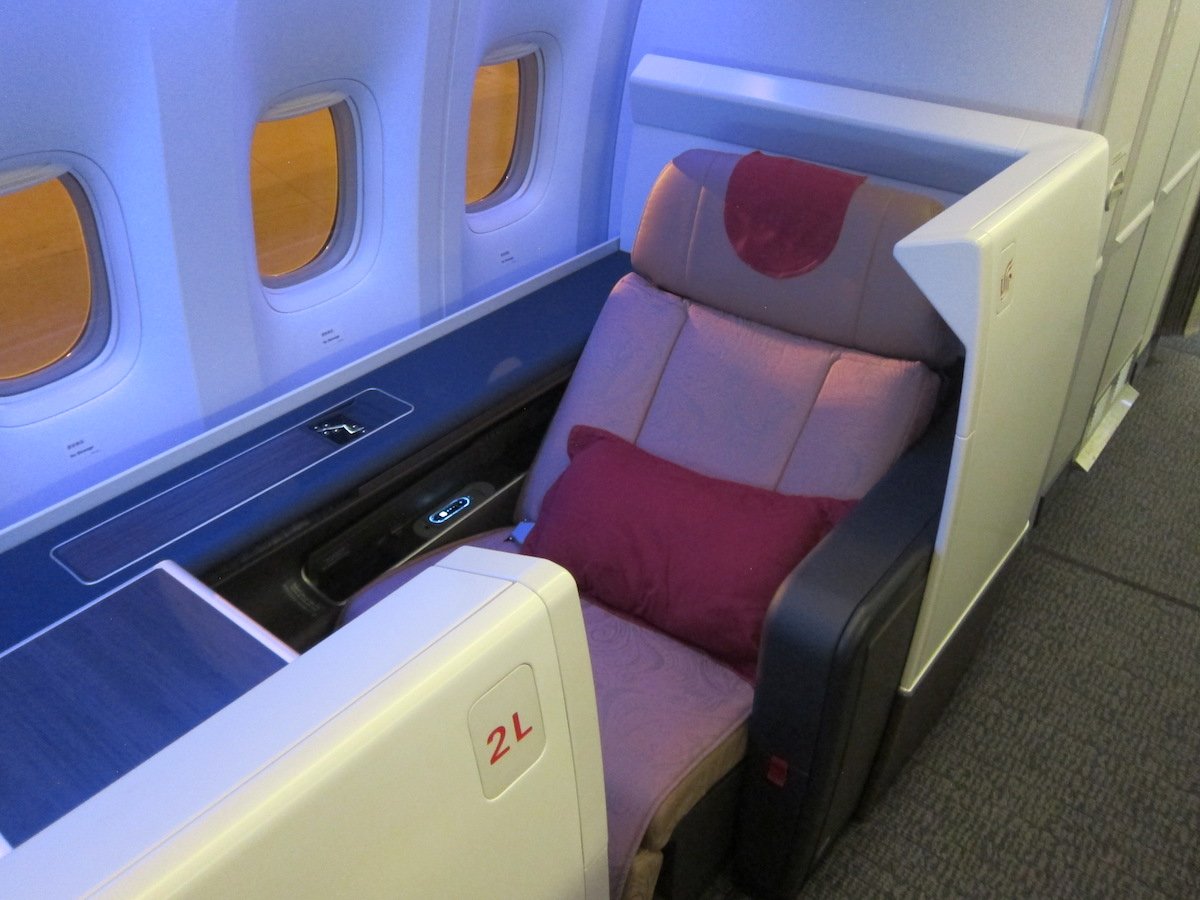 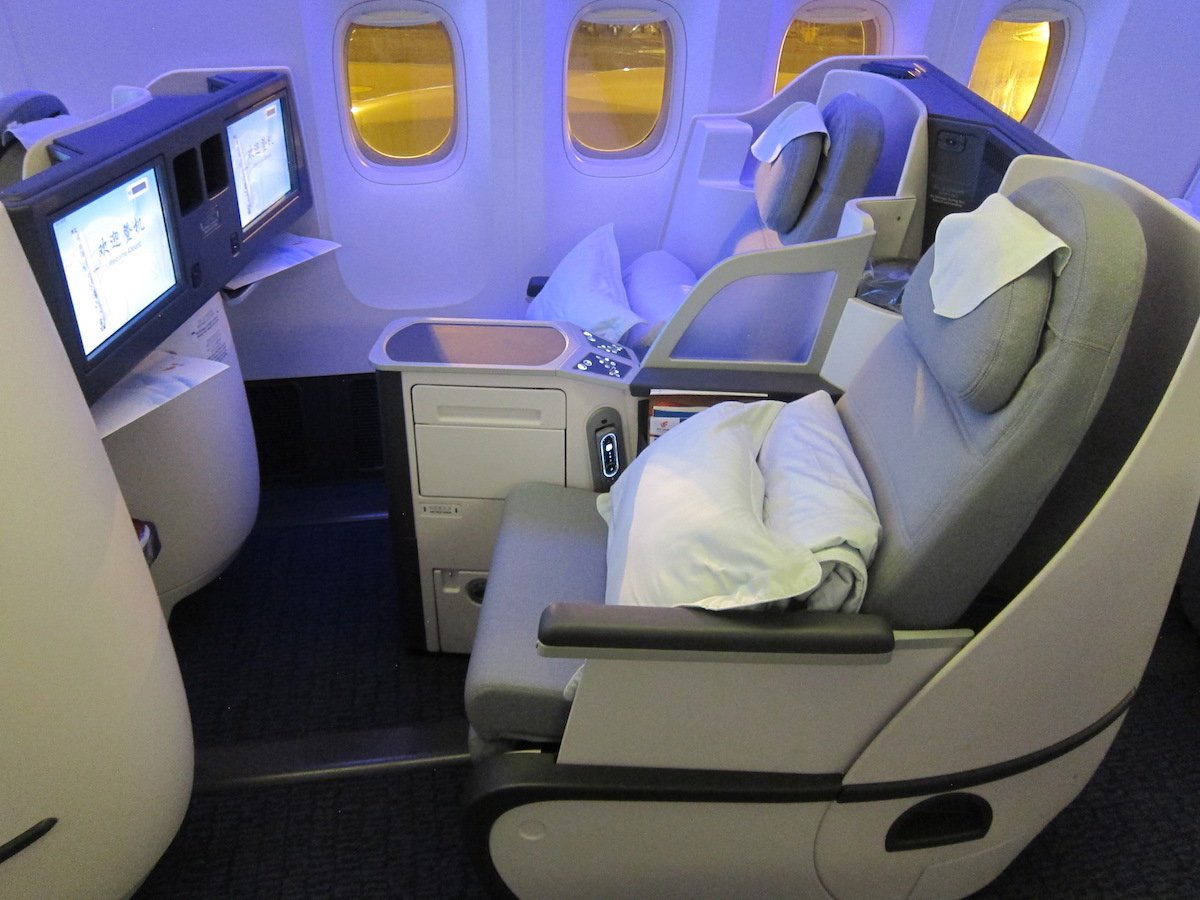 There doesn’t seem to be award availability on these flights as of now, but once there is (and I bet there will be), here are the general options you have (award costs are one-way, and I’m not including LifeMiles since they don’t have access to Air China awards):

Based on looking at published fares on these flights (not including taxes and fees), the lowest roundtrip fares as of now are as follows:

If these are actually the fares they think they can charge long term then they’ve lost their minds. However, my guess is that we’ll see them lower fares over time, as I suspect the load factor on this flight will be abysmal.

Does anyone have plans to take Air China’s new flight to Panama?

Has anyone seen Star Alliance redemption available on the IAH-PTY route as a standalone yet?

why can't/don't they just fly direct to Panama??? then open up to central & Southern America? Its really not easy to get to Asia from Central America it would be full flights I'm sure. Does the U.S have some sort of monopoly?

We live in houston and just booked the wife and I on the IAH-PTY-IAH for 40k each way - so 160k for both of us for 1 week trip. The same would be 70k each way resulting in 280k miles for both of us and that too business class. Using united miles. Now I’m sure the food won’t be good - all we care about are comfy seats. United has dominated this route and flights are expensive. The only catch is that flights are Sunday’s and thursdays so we did thu to thu. Wish we had more options especially with houston being the 4th largest city in America!