Yesterday when I called my dad and asked him how he was, he said “not good, not good at all, Benny.” I was worried. “Is everything okay? What’s wrong? You’re scaring me.”

“Germany iz out ov zhe World Cup.” So while many are pretty sad right now about defending champions Germany being eliminated in the first round of the World Cup (for the first time since 1938), their loss was Mexico’s gain.

Yesterday South Korea beat Germany 2-0, which meant that Germany was eliminated and Mexico stays in the World Cup. To thank South Korea for winning, Aeromexico is offering a 20% discount on flights to Seoul.

I don’t care about the promotion as such, but how funny of a promotion is this? They even created a livery where the plane says “AeroCorea” rather than “Aeromexico.”

Lucky - did you ever release a video of your dad speaking German?

@Debit Wow you actually believe this? Sure, let's ban religion (as you seem to inexplicably want) and force them to move underground! Never mind there is still a sizeable chunk of religious people and that not all of them are the fucked-in-the-head extremists you see on the news often! Let's also forget about the fact that there are *plenty* of gun-owning religious nutjobs willing to fight for the freedom to practice their religion. This really seems like a very well thought-out idea and will totally not end up failing! /sarcasm PS - 'Most' religious people are in favour of smaller government? Where did you pull that statistic out of, your ass? Because it seems like that's where you pull out your *other* comments from.

As a Brazilian, I have to say revenge is sweet and i am DELIGHTED that Germany is out of the World Cup!!! Aufwiderschnitzel, Deutschland! Goodbye! and I love you Korea! saranghae :) 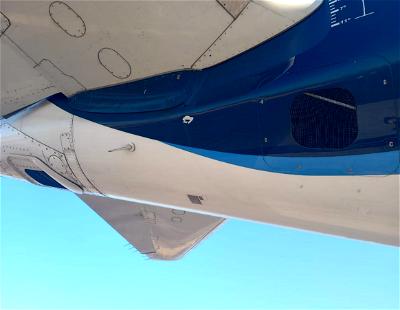