I appreciate when countries eliminate barriers to entry, whether that comes in the form of removing the hassle or cost associated with visiting. Over the past year or so we’ve seen quite a few countries shake up their visa requirements, both for better and worse.

In March Sri Lanka made a positive announcement — as of May 1, 2019, Sri Lanka was planning on waiving visa fees for visitors from dozens of countries. This was supposed to be a six month trial intended to boost tourism.

As most of you are probably aware, in late April a huge, coordinated terrorist attacked killed and injured hundreds of people. This obviously caught the country off guard, and had huge impacts on tourism. Tourism fell by 70.8% in May, and they saw the lowest number of tourists they’ve seen since the end of Sir Lanka’s civil war. While not quite as bad, tourism was still way down in July, when they saw a 45% decrease compared to the same period the year prior.

Following the attack, the country put plans for waived visa fees on hold. 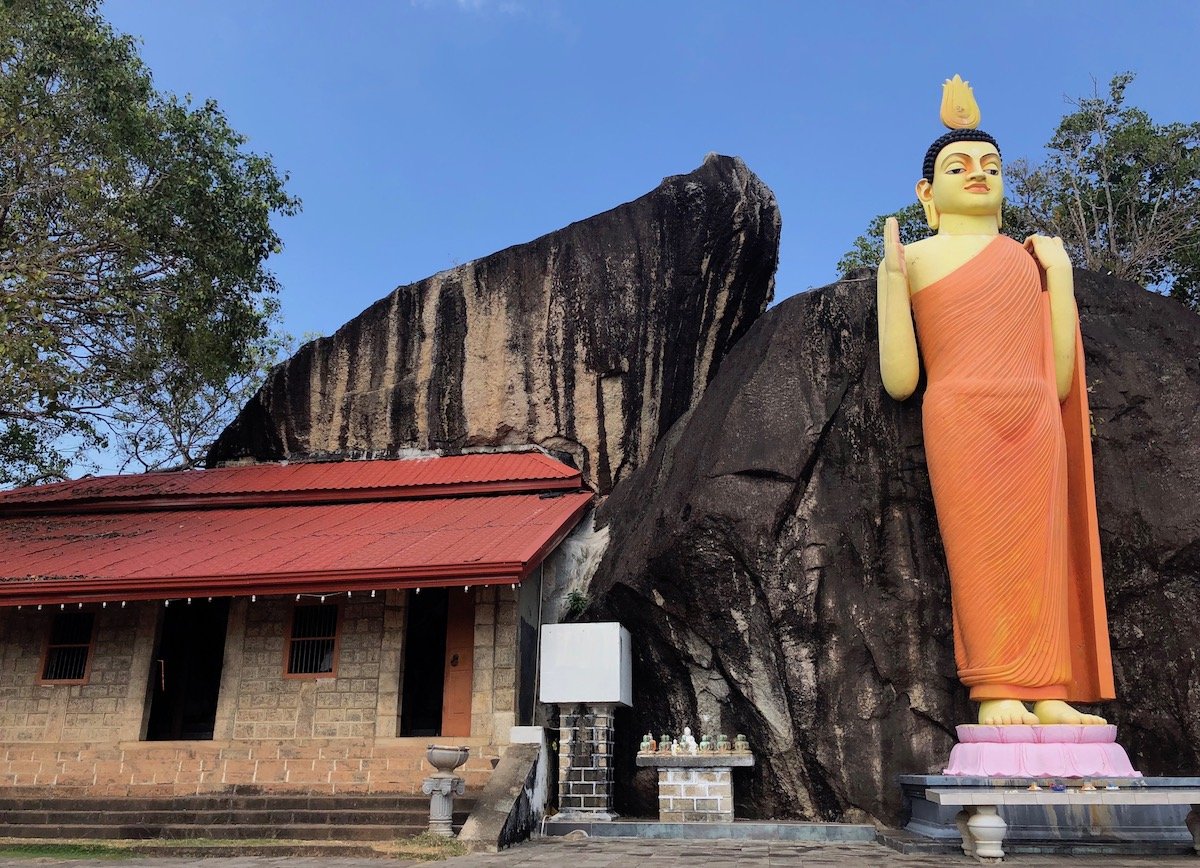 Well, there’s now an update on this. As of today (August 1, 2019), Sri Lanka is moving forward with their plans to waive visa fees for visitors.

With this policy, free entry will be granted to those from all EU countries, Australia, Canada, Malaysia, New Zealand, Singapore, South Korea, the United Kingdom, and the United States.

A Tourism Development Ministry spokesperson has said “the offer will remain for six months and the government will assess the loss of revenue from visas after six months.” If they don’t find this to be beneficial, they plan to suspend the program. After all, they’re potentially giving up tens of millions of dollars in visa fees here.

Previously Sri Lanka let visitors from these countries either apply for a visa electronically before departure, or buy one upon arrival in Sri Lanka. The cost for a visa was $20-40. 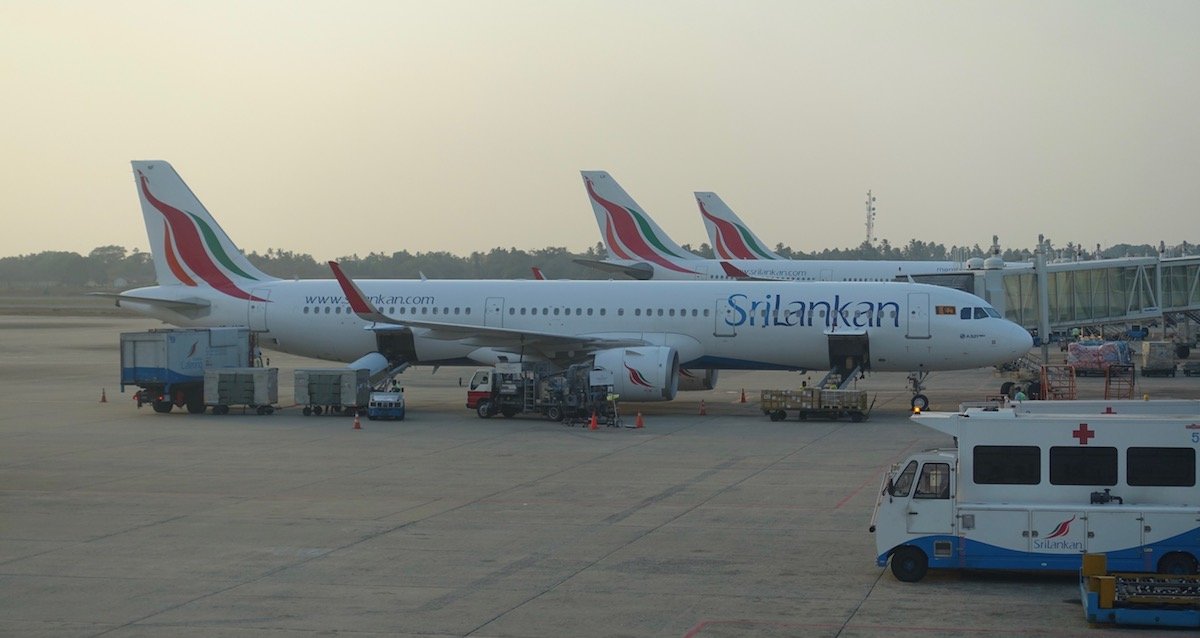 Sri Lanka is a beautiful country, and I hope that their tourism recovers quickly. Waiving the visa fee is definitely a step in the right direction, though I’m also not sure it will have the immediate impact they’re expecting, especially given that it’s just a six month trial.

Kudos to Sri Lanka. Its now on my travel list.

This is a welcome gesture to invite tourists back although the effect is that this relatively poor country is subsidizing tourists from rich countries. The hope is that the resulting favourable publicity will encourage more people to visit after the shocking setback on Easter Sunday. A Muslim death cult hit Sri Lanka at Easter but such attacks can happen anywhere these days. Those elements have now been removed in cooperation with international police agencies. Sri Lanka has an incredible lode of riches to offer the tourist --- gorgeous scenery, a rich history that goes back over 2500 years, a complex and fascinating culture, friendly English-speaking people (at least they try!), UNESCO World Heritage Sites galore, brilliant wildlife viewing both on land and in the surrounding seas, beautiful beaches and verdant mountains bursting with waterfalls, world-class hotels (as well as cheaper ones), fabulous (and inexpensive) food, etc. Some of the top hotels were overpriced, in my opinion, and I hope they will moderate these for now. You will also find a bit more visible security but that is good. Many, many Sri Lankans depend on tourism for their livelihood and thousands were affected by the drop in visitors. Most lost their jobs. If you have been planning to go, please do!

This is in addition to countries which have always enjoyed free visa on arrival, such as India, China, Indonesia, etc. The visa fees were mean to deter low-income western tourists (back packers on a gap year for instance) of a younger age. Therefore, the USD20-40 can often acted as a barrier. Not saying that all backpackers or younger tourists are from a low-income background, but such is the impression of them across Asia (see Bangkok for example). 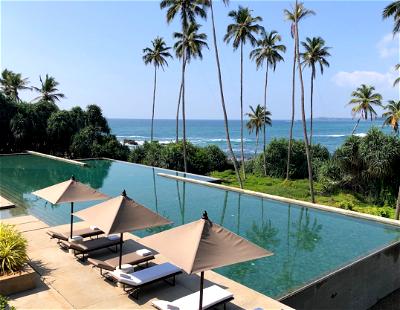 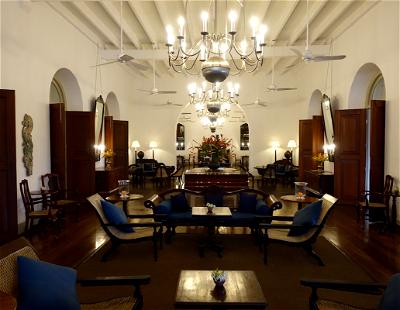