We’ve seen airlines around the world operate “flights to nowhere” as a way to both generate revenue and engage those who want to travel but can’t due to travel restrictions. Well, here’s an especially interesting flight to nowhere concept.

Ukraine International Airlines (UIA) will be operating a couple of flights to nowhere in March, “at the numerous requests of beloved passengers,” which the airline calls “a real spring gift.” The flights are described as showing “the world through the eyes of a pilot.”

Tickets for these special flights cost $95 per person, and include the following:

The flight will even feature “tour guides” in the form of UIA pilots, who will be in the cabin and share aviation stories. As UIA goes on to explain:

“And pilots will be happy to answer many questions and dispel the myths that are shrouded in aviation. What professional superstitions do pilots have? Is it true that the autopilot does all the work in flight? Can you fly without engines? What is turbulence and should you be afraid of it? And many more secrets and life hacks!

The tour is especially recommended for those who are afraid of flying!”

Most airlines operating flights to nowhere don’t fly at a particularly low altitude, so these flights are unique in the sense that they’ll only operate at around 3,000 feet. But arguably even more interesting is the path the flights will take.

Here’s the schedule of events for these special UIA flights:

Two things in particular stand out:

This isn’t just your average flight to nowhere, in the sense that this isn’t just about enjoying food and drinks and being in the air, but rather this will go over some pretty noteworthy areas.

Ukraine International Airlines will be operating some flights to nowhere in March, where an Embraer 195 will fly for around 70 minutes, offering views of Chernobyl, Antonov Airport, and more.

As of now the airline has only scheduled two of these flights, though it seems like there’s quite a bit of interest, so we could see more of these added.

What do you make of UIA’s version of a flight to nowhere? Is specifically flying over Chernobyl cool, or just kind of strange & creepy, given the context?

@peter. I toured Chernobyl in December of 2019 and met a young woman from Baku, Azerbaijan that was visiting her first foreign country because of the HBO show. There is a fair bit of touring there, for sure.

@Stuart - boy do I have good news for you! Chernobyl is on the water, in fact the entire plant is right on the banks of the Pripyat River 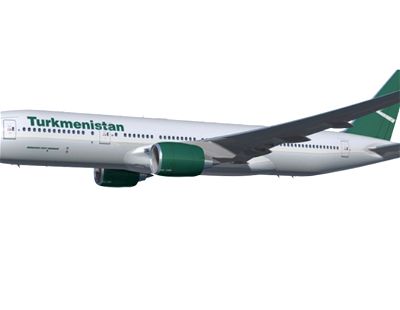 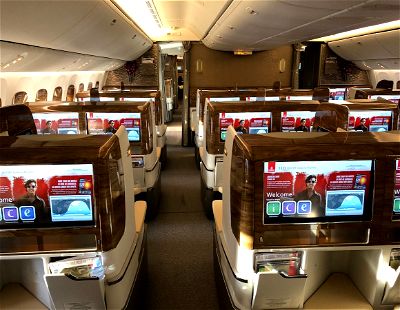 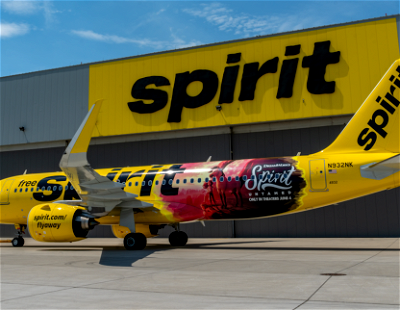