We know that the next route to get Qsuites is Paris, followed by New York. Originally Qatar Airways said they’d offer Qsuites to New York by September, but given everything going on in Qatar at the moment, it seems like that has been postponed a bit.

It looks like we now have a further update. Qatar Airways will offer Qsuites to Paris as of September 23, 2017. At least the seatmaps have been updated to reflect that. I’d take this as still being very much subject to change, given that this is still over a month away. 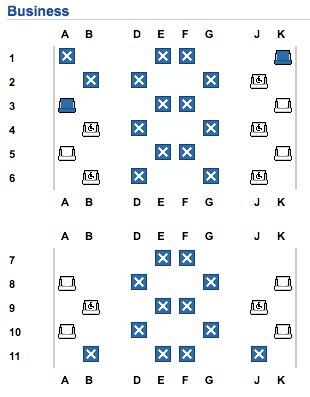 Qsuites will be offered on the QR41/42 frequency, which operates with the following schedule:

Now we’ll just have to wait and see when the New York route gets Qsuites. I think it’s safe to assume that it won’t be in September, though the question is whether it’s in October, November, December, or what. Chances are that they need another two planes with Qsuites before they can offer the product to New York. If they adjusted schedules they might be able to do a very tight turn on all three routes with just three 777s, but that seems unlikely. Or maybe they’ll just start by offering Qsuites every other day to New York.

It’s great to see Qsuites expanding, even if it’s not happening as quickly as I had hoped. I’m flying roundtrip from Doha to New York in November, and I’m feeling less optimistic about my flight having Qsuites.

If you’d like to read more about Qsuites, check out Yaroslav’s review of his experience between London and Doha. 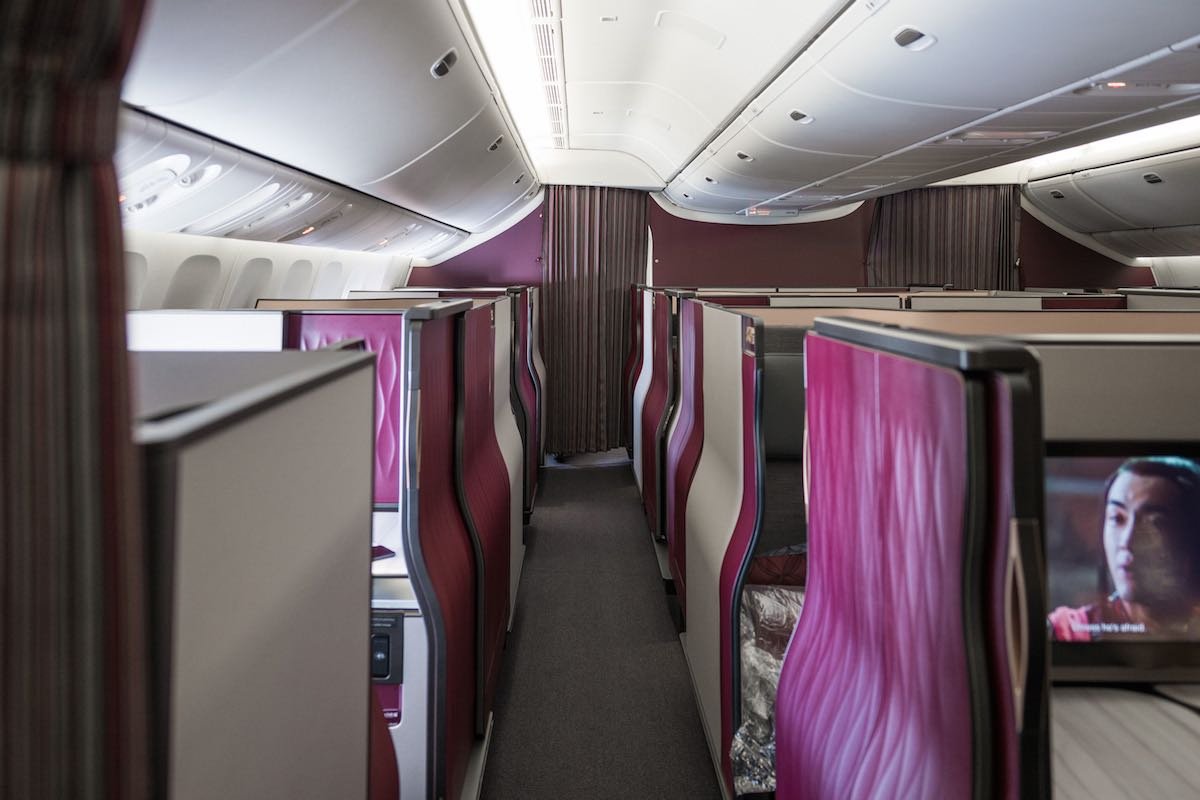 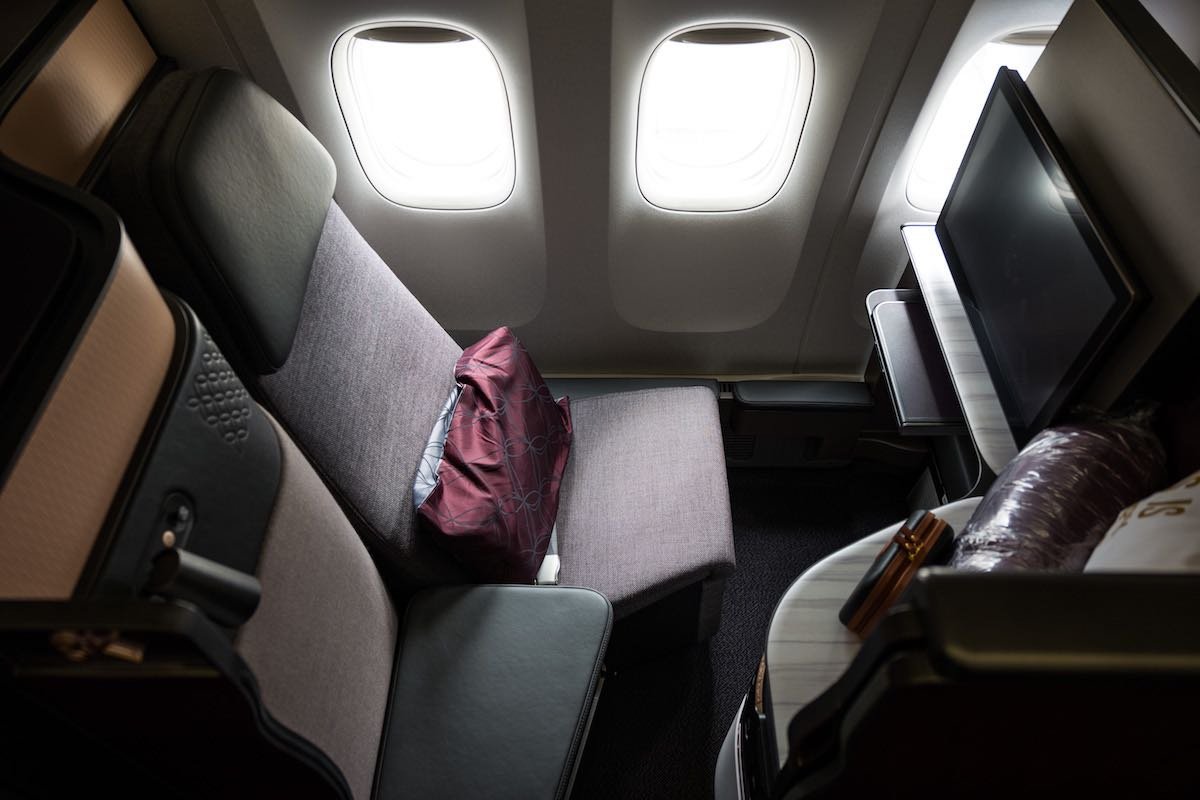 Is anyone planning to fly Qatar Airways’ Qsuites to Paris?

I asked Qatar on FB few days ago about when will Qatar offer the Qsuite service between DOH and JFK flight? Here is the answer! Hello! The QSuite will be available on the upcoming Airbus A350-1000, and a custom version will be made for our A380 and Dreamliner aircraft. New York is on the list. Stay tuned for route details.

@Varun Susarla - Thanks, my destination is actually is South Asia. What i could do is buy a roundtrip from there to the US as the inbound and use the outbound when I go back the next year. Thanks for the fares!

really really needing updates on the Qsuites for the 777-200LR's (Los Angeles). can't seem to find any sort of update at all and it's killing me !!