34
Share
Tweet
In the interest of full disclosure, OMAAT earns a referral bonus for anyone that’s approved through some of the below links. These are the best publicly available offers (terms apply) that we have found for each product or service. Opinions expressed here are the author's alone, not those of the bank, credit card issuer, airline, hotel chain, or product manufacturer/service provider, and have not been reviewed, approved or otherwise endorsed by any of these entities. Please check out our advertiser policy for further details about our partners, and thanks for your support!

The United Club℠ Infinite Card (review) is the most premium credit card in the Chase and United Airlines co-brand portfolio. The card has a $525 annual fee, but also has the richest perks, including a United Club membership, along with all kinds of other travel perks.

Some wholly positive changes are coming to the card, as several new perks are being added. Best of all, this is happening without anything being taken away, and there’s also no increase in annual fee. In no particular order, let’s go over what’s being added to the card.

Effective immediately, the United Club Infinite Card offers a 10% discount on saver level economy awards for travel within the continental United States and Canada. These discounted prices will be reflected automatically when the primary cardmember is logged into their MileagePlus account.

It’s pretty awesome to see the concept of discounted awards rolled out as a perk on a United Airlines credit card, though admittedly there are some significant restrictions associated with this.

Those with the United Club Infinite Card can receive 10,000 bonus MileagePlus miles if they sign-up for CLEAR by June 30, 2022, using their card. For those not familiar with CLEAR, it helps expedite the process of clearing security at select airports.

If you’re a MileagePlus member, CLEAR should cost you $119 to sign-up for, and then I’d say that the 10,000 miles are worth at least that much. That’s pretty awesome. For those with a lot of credit cards, the catch is that The Platinum Card® from American Express (review) offers an annual CLEAR credit of up to $189, so this might not be all that useful for everyone.

Those with the United Club Infinite Card who also have elite status in the MileagePlus program already received complimentary upgrades on award tickets, when traveling on eligible flights. Now the card is adding another benefit along those lines, as companions traveling on the same reservations on award tickets will be eligible for upgrades as well.

As of 2022, the United Club Infinite Card will offer IHG Rewards Platinum status for the primary cardmember. This is IHG’s mid-tier elite status, which is also offered as a perk of the IHG® Rewards Premier Credit Card (review). This is better than nothing if you’re staying at IHG properties anyway, but don’t get too excited about the value of this status.

On top of that, those with the United Club Infinite Card will get a $75 statement credit for IHG properties charged to the card between January 1 and December 31, 2022. That’s potentially the most valuable perk here, as that’s like $75 worth of “free” spending at IHG properties.

The opportunities to earn United Airlines status through credit card spending aren’t exactly great. The opportunities related to that will be improving on the United Club Infinite Card as of 2022.

United Club Infinite Card members will be able to earn up to 4,000 Premier Qualifying Points (PQPs) per calendar year. Specifically, you’ll be able to earn 500 PQPs per $12,000 spent on the card. In order words, you’d max that out after spending $96,000.

As a point of comparison, currently you can only earn 3,000 PQPs per year with the card. I still think there are better cards for spending, but for some this might offer an alternative method for status qualification.

The United Club℠ Infinite Card has just added several new perks that cardmembers should appreciate, especially since nothing is being taken away. While I don’t think there’s anything here that’s a complete game changer for most, these are some nice incremental perks.

From a discount on domestic economy awards, to a $75 IHG credit and IHG Platinum status, to 10K miles for joining CLEAR, to companion upgrades on award tickets for elite members, there’s something here for (almost) everyone.

What do you make of these new United Club Infinite Card perks?

This is BS, losing .5 miles on spending lowersthe value of this card. Those who had the older cards should have been grandfarthered! Where do we complain?

Good job JOe, i was using my united club card exclusively for every other purchase that doesn't earn bonus value on the sapphire reserve, now that they have removed the biggest benefit of 1.5 miles/dollar, I am heavily considering dropping the card. 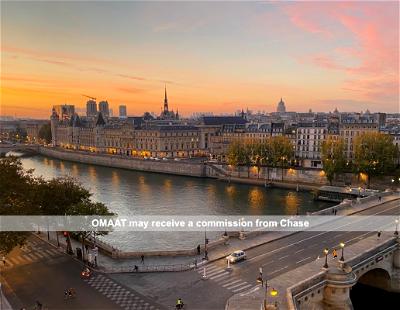 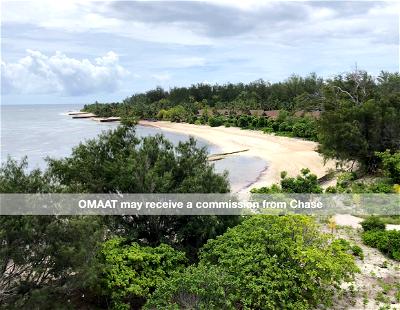 4
Which No Annual Fee Chase Ink Card Is Best?