The main things differentiating Platinum Pro from Platinum are the following:

Well, it looks like American is quietly adding a new benefit for these members. As of February 1, 2018, American AAdvantage Platinum Pro members and companions in the same record will receive free same day confirmed flight changes, similar to Executive Platinum members. Otherwise there’s typically a $75 per person fee for this. 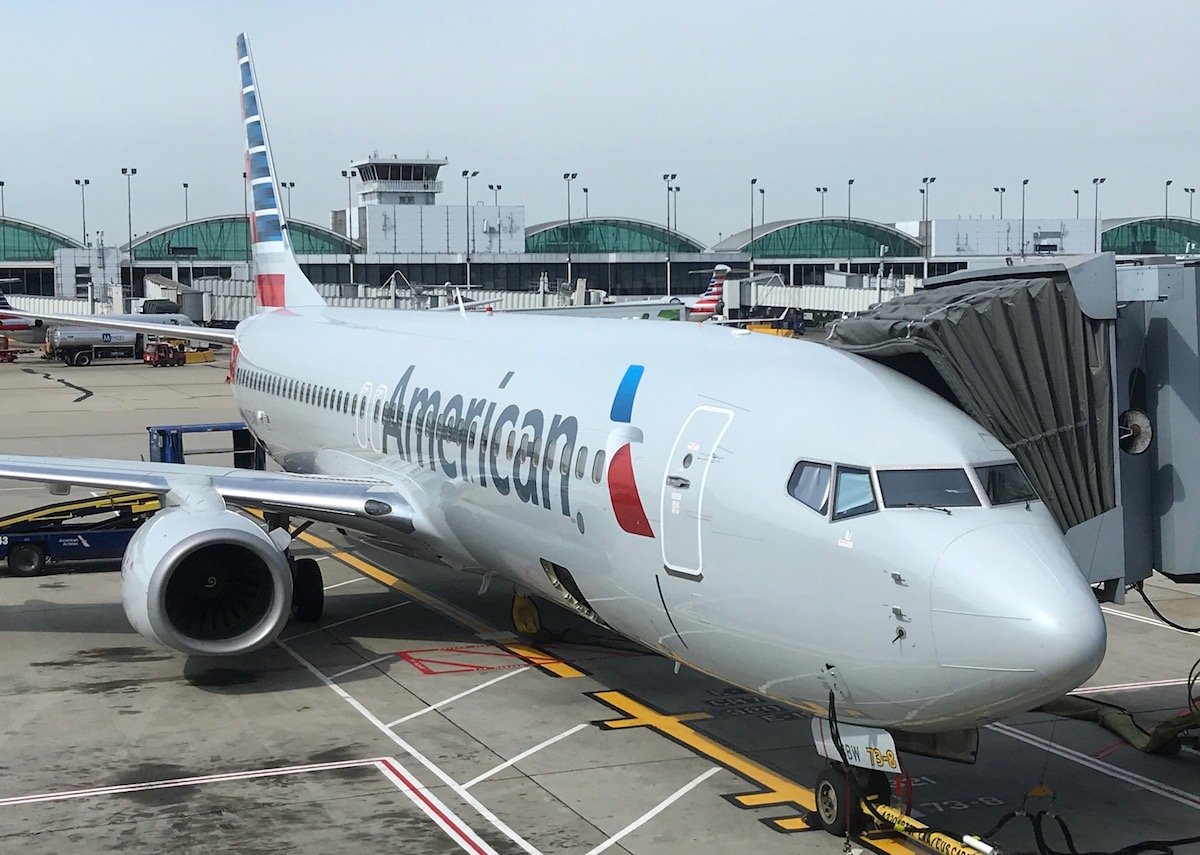 As with any same day flight change, this benefit is only available for the same origin and destination, the same calendar day of departure, and for travel between the 50 United States, Puerto Rico, the US Virgin Islands, Canada, and the Caribbean, as well as flights connecting at New York JFK and London Heathrow.

There needs to be availability in the “E” fare class in order to make a same day flight change, and as far as I’m concerned American has among the stricter policies in terms of the availability needed to make a change.

This seems like a nice way for American to improve the elite privileges for Platinum Pro members in a way that shouldn’t greatly impact others. Well done, American.

Are any of you Platinum Pro members, and if so, what has your experience been like since the tier was introduced?

General question: I'm a 3rd year AA Plat, but my current work setup makes it unlikely I'll fall above (or below) Plat anytime soon. Do you think AA will eventually reduce Plat benefits with the intention of making Plat Pro more enticing? For instance, putting myself in the shoes of a Plat Pro (who flies a good deal more than me - I had just 62 segments and a $6.2k spend last year), it would be frustrating to not be able to board before Plats, to have the same OneWorld status and lounge access, etc. Interested to hear peoples' thoughts on if/how they'll further differentiate these two tiers in the future.

Delta allows free award cancels at 75k level. Until that is a feature on AA for Plat Pro the DL program is better for flying domestically as it is a better airline overall The DL skymiles are worthless, but free upgrades and free cancels make it much more useful for an actual road warrior

@Raj, I think you've hit the nail on the head. It is my guess that there are fewer EXP's due to the gutting of the program, and higher thresholds to achieve (EQD's). The timing of this announcement may not be co-incidental. I suspect AA ran the numbers, and now know how many will qualify for each level for 2018. Could it be that after combining EXP and Platinum Pro, that the number of members now eligible for SFDC are about the same as 2017? If so, this 'enhancement' will be of no cost to AA. It's a good benefit for U.S.-based members that have stayed with AA, and didn't quite achieve EXP.